Last week I was invited to Dakar, Senegal, as an expert participant for a workshop aimed at tackling ghost fishing gear in Africa.

Ghost gear, also known as ‘abandoned, lost or otherwise discarded fishing gear’ (ALDFG), is the deadliest form of marine debris, responsible for entangling marine wildlife and depleting fishing stocks around the world. It comprises 10 per cent of all the litter in the ocean, although in some regions this proportion is much higher. 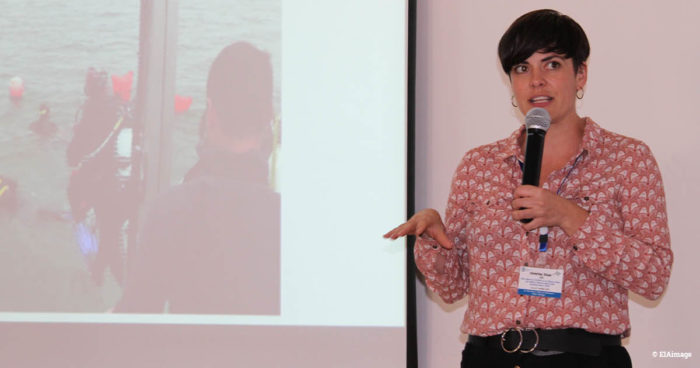 The United Nations Food and Agricultural Organisation (FAO) and the Global Ghost Gear Initiative (GGGI) are hosting four regional workshops around the world in 2019 to build the capacity of governments, regional fisheries organisations and non-governmental organisations to collaboratively tackle this growing threat to food security and ocean health.

The workshop in Dakar was the third and brought together a broad set of stakeholders from across the African continent to share challenges and opportunities.

I was invited to provide expertise on the circular economy of fishing gear, highlighting examples from around the world of both commercial and artisanal fisheries in developing projects to turn fishing gear into a resource and preventing dumping and irresponsible disposal. 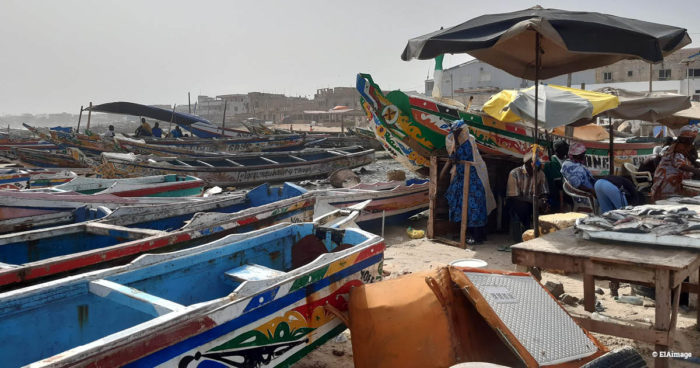 Bringing fishing gear into the circular economy through improved design and waste management is one of the key strategies required to reduce the amount of gear ending up in our oceans. We recently contributed to a guide for European Member States to assist in implementing these systems now that the EU has ambitious legislation in place to address plastic pollution.

As a participant, I also worked with governments and other parties such as the International Maritime Organisation to develop action plans for tackling ghost gear in the region, including a focus on raising awareness of existing policy and the need to strengthen enforcement.

At the end of the three-day workshop, we accompanied a delegation from the Senegalese fisheries ministry to a small fish-landing site at Yoff to learn more about its programme for retrieving ghost nets and its ambitions for collecting and repurposing old nets. 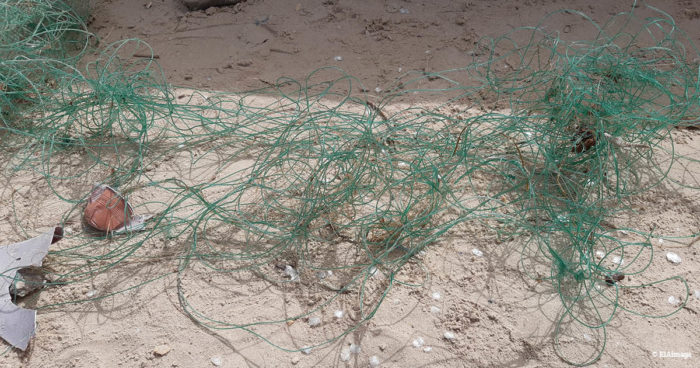 Each regional workshop is responsible for creating a set of recommendations for the region to be taken forward by FAO and GGGI to provide resource- and capacity-building to address ghost gear. The recommendations emerging from our group included addressing the linkages between Illegal, Unreported and Unregulated Fishing (IUU) and ghost gear, as well as implementing effective systems for the marking, design and disposal for fishing gear which look at the entire operational lifecycle of the equipment.

It was clear throughout the workshop that there is significant work to be done to collect data on ghost gear in Africa and raise the profile of the problem.

Alongside this, the group identified a need for regional cooperation in implementing and enforcing regulations that tackle the root causes of ghost gear. 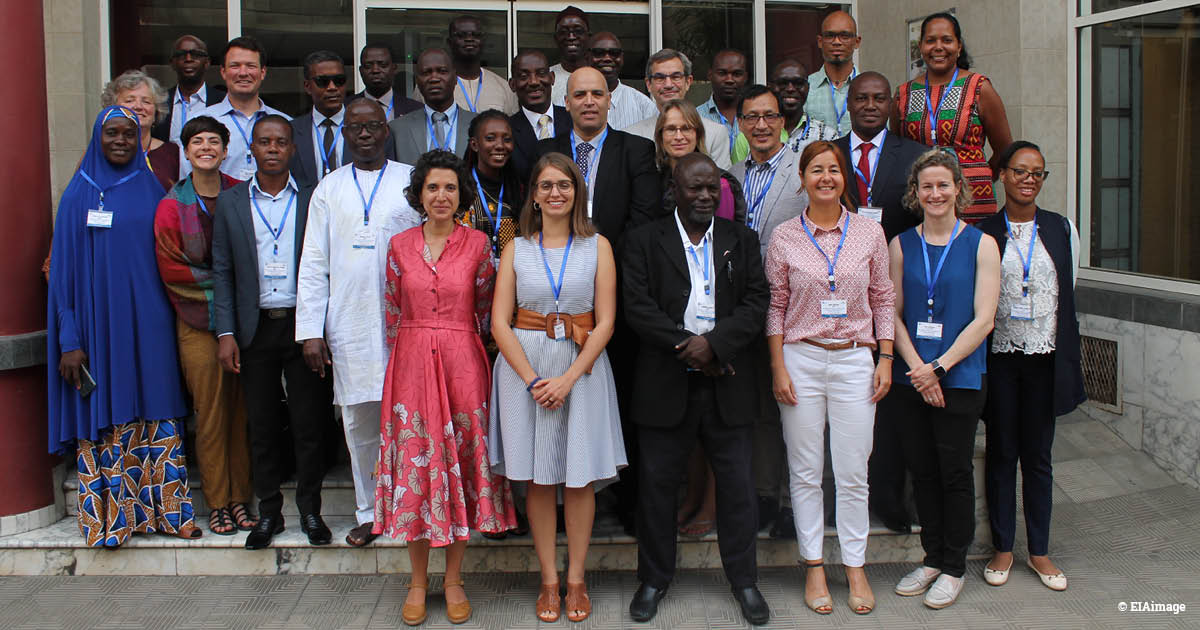 Christina with fellow participants at the ghost gear workshop 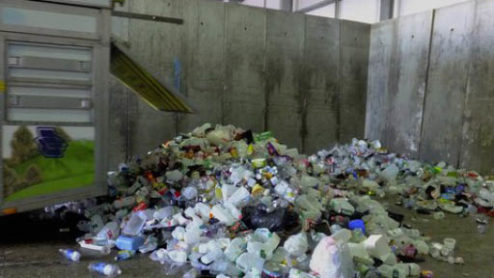 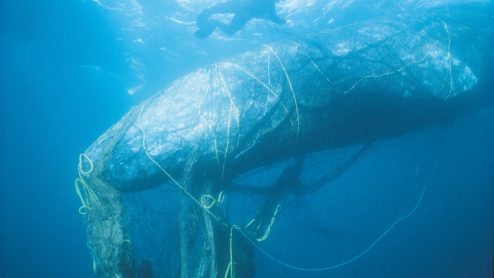