Find out what happened when our Ocean Campaigner Juliet Phillips headed up to Manchester for the Co-op annual meeting to ask about its approach to plastics.. 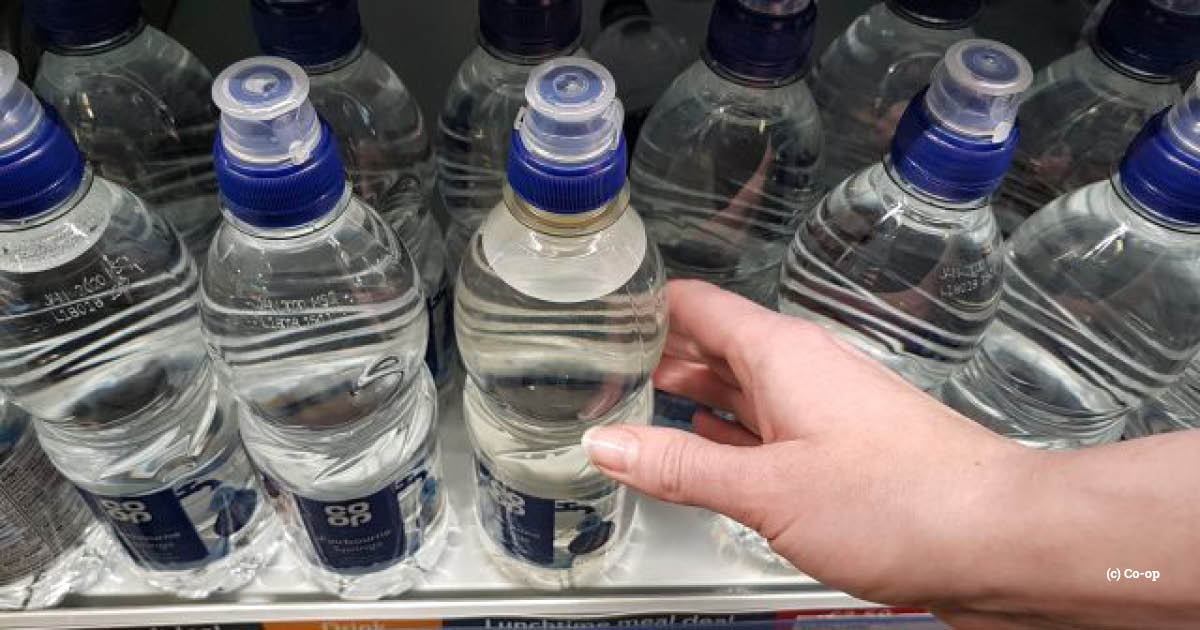 After a very early Saturday morning wake-up call, as many of my fellow Londoners were still making their way home from the night before I boarded the train to Manchester for the Co-op annual meeting.

The Co-op is a pioneer on many ethical issues, from modern slavery to animal welfare, but in recent months its leadership on plastics has been overtaken by bold new targets adopted by supermarket rival Iceland, which has vowed to remove plastic packaging from all of its own-label products by 2023.

I was at the annual meeting to find out whether the Co-op would consider similar targets to reduce its plastic footprint, to help stem the tide of pointless plastics and encourage a shift away from our throwaway culture.

As the meeting kicked off, plastics was one of the key themes of the CEO’s opening presentation. New initiatives were highlighted, such as plans to increase the recycled content of plastic water bottles and introducing deposit return schemes in stores whereby customers could receive food vouchers in return for bringing back empty bottles. 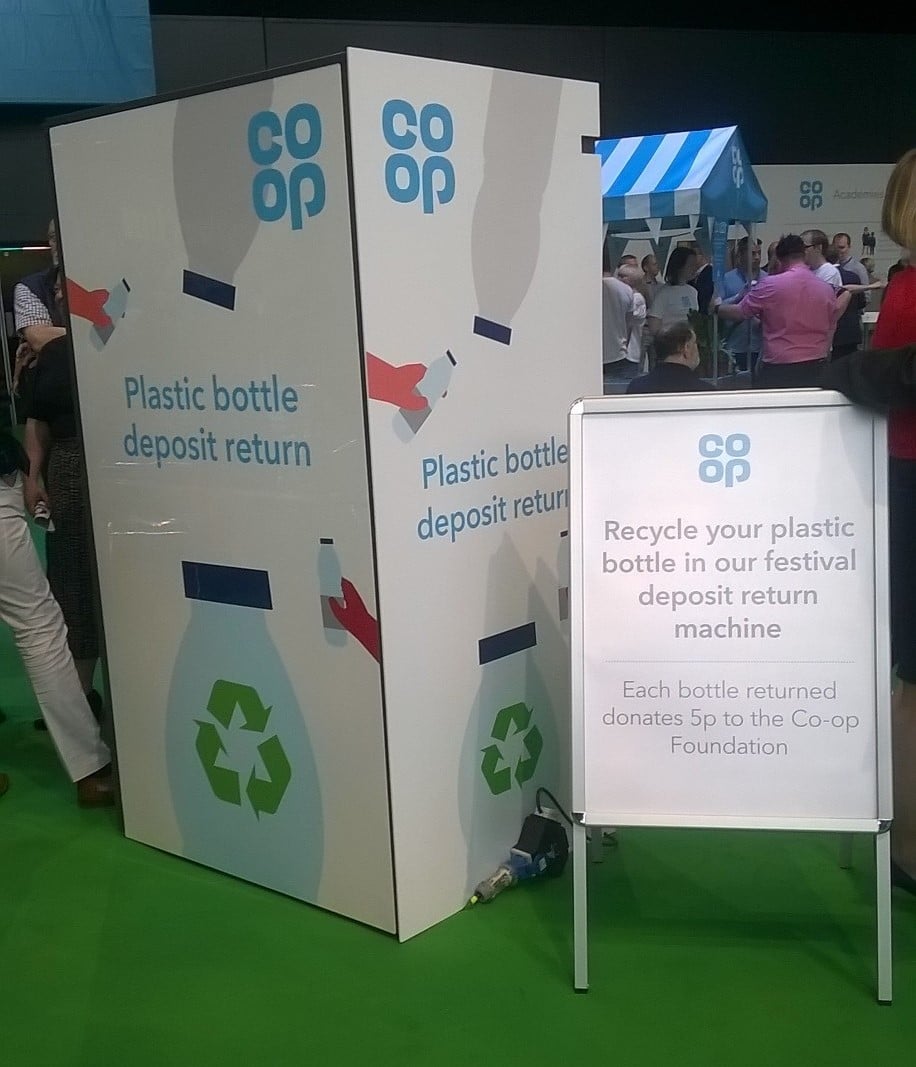 As the questions began to roll in, it became clear that members expected more from the Co-op; it was suggested the company had gone from a leader to a follower in the fight to clamp down on plastic pollution.

The CEO’s response was that we should think twice before getting drastic on plastic. He suggested a total ban would be “audacious” and that cutting back on plastic could cause other sustainability issues further along the line. The Co-op didn’t want to respond to the recent flurry of media attention with a knee-jerk reaction, he said. Rather than focusing on reduction, the company would work to improve recycling. This is reflected in Co-op’s target to make 80 per cent of packaging recyclable by 2020.

Soon it was my turn to take to the mic’, where I took the opportunity to challenge some of these arguments. I highlighted how plastic consumption was spiralling out of control, with production having increased twentyfold since 1964.

The UK simply doesn’t have capacity to deal with all this waste. This was seen recently when China shut the door to recycling imports, leading to waste piling up at UK recycling plants – recycling certainly has an important role to play but we can’t recycle our way out of this plastic plague.

I suggested there is much more the Co-op could be doing to get tough on plastics and asked if the company would set targets to reduce its plastic footprint, starting with getting rid of unnecessary and unrecyclable single-use items and packaging.

The question was greeted warmly by Co-op members, with applause around the room. The CEO’s response was simply ‘Let’s pick it up’. And, indeed, we will work with our partners at Greenpeace to encourage the Co-op and other supermarkets that it’s high time to check-out on pointless plastics.