As a mandatory 5p charge for plastic bags comes into effect in England, this report calls on governments, industry, retailers and consumers alike to help end the appalling damage plastic waste inflicts on marine environments.

Europe is the world’s second largest plastics producer, after China, the majority of which are destined for packaging. 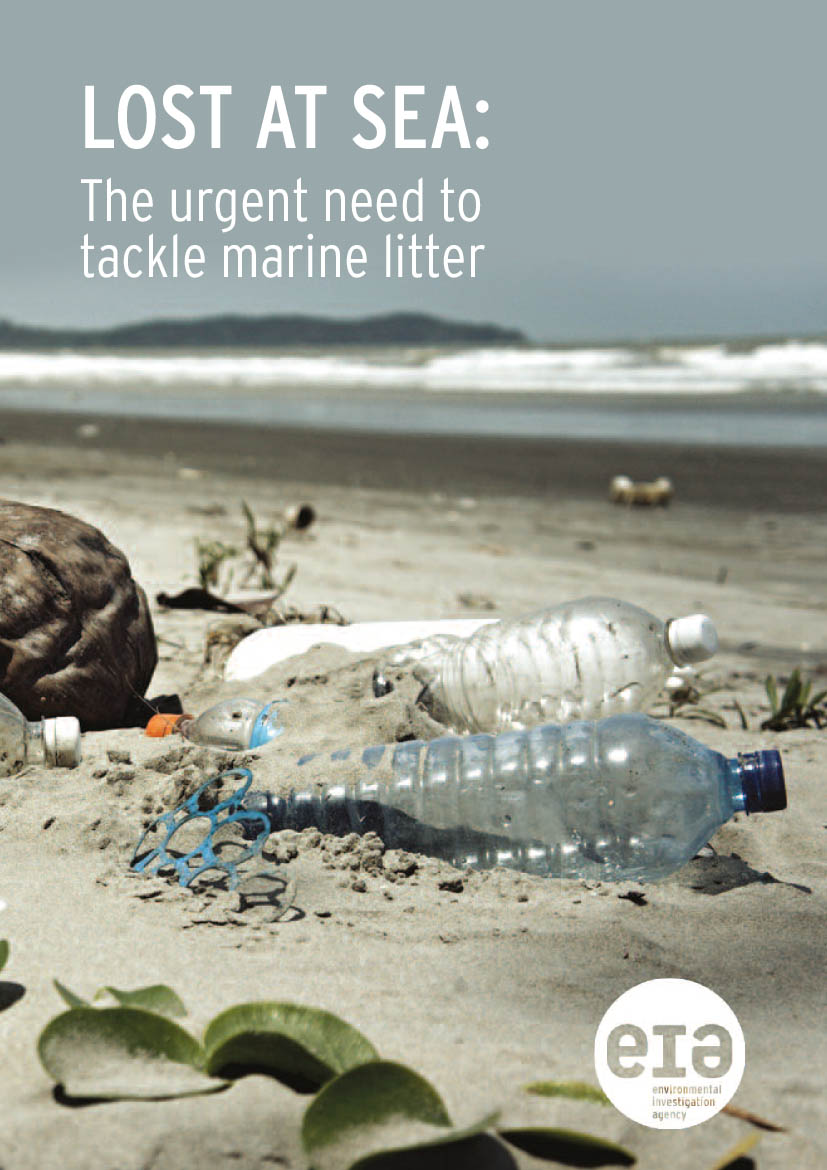