Supermarkets in the UK are making significant strides to counter their impact on global warming but Asda, the nation’s second biggest chain, has apparently turned its back on green commitments.

The latest survey in our Chilling Facts series finds that 239 stores in the UK are now using climate-friendly refrigeration, up from just 14 two years ago.

But Asda declined to participate in this year’s study and slumped to the bottom end of the league table, casting grave doubts over the sincerity of its 2007 public pledge to move away from using harmful HFCs. 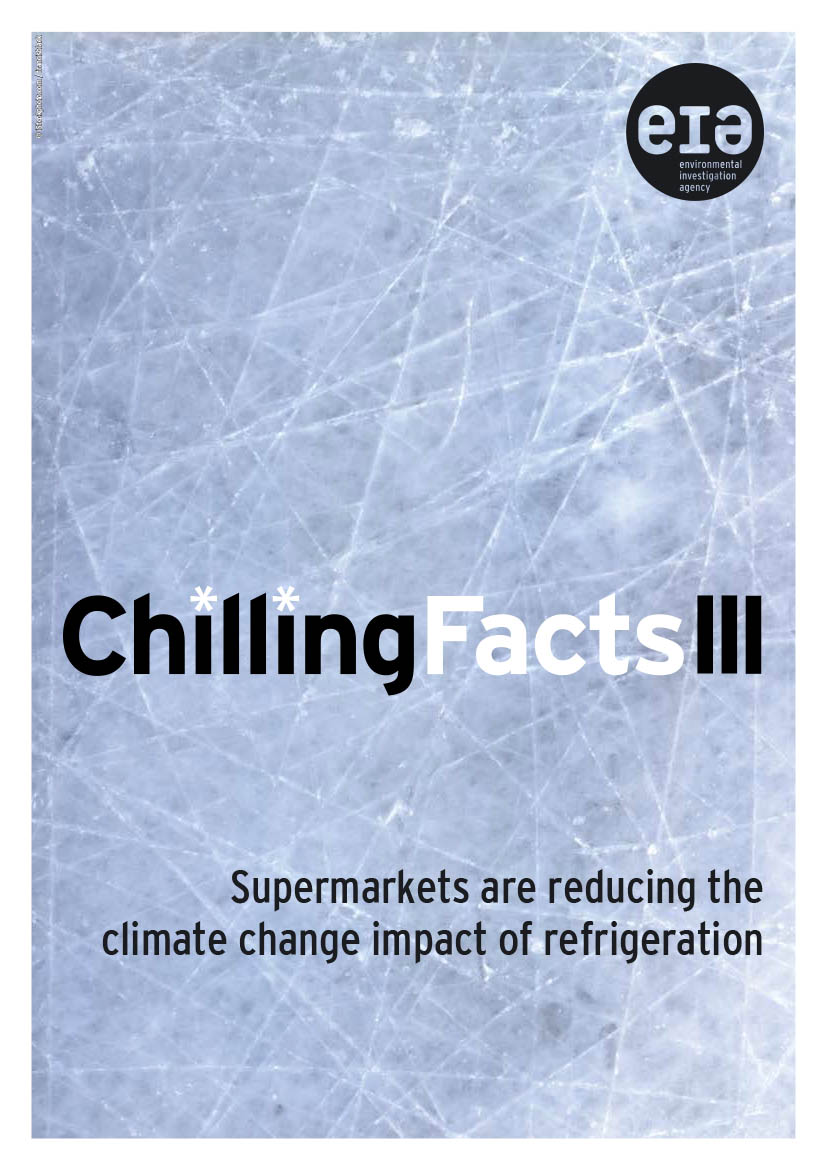