A report into how corruption on the part of Indonesian police and government officials is to blame for continued illegal logging in Indonesia’s national parks.

We urge Indonesian President Megawati Soekarnoputri to personally ensure that her Government acts against timber barons such as Peoples’ Consultative Assembly member Abdul Rasyid, whose company stands accused of being behind the destruction of Tanjung Puting National Park, transporting illegal logs, bribery, kidnap and violence.

Without such figures being prosecuted and jailed for their crimes, there is no hope or reason for underpaid officials to refuse a bribe. 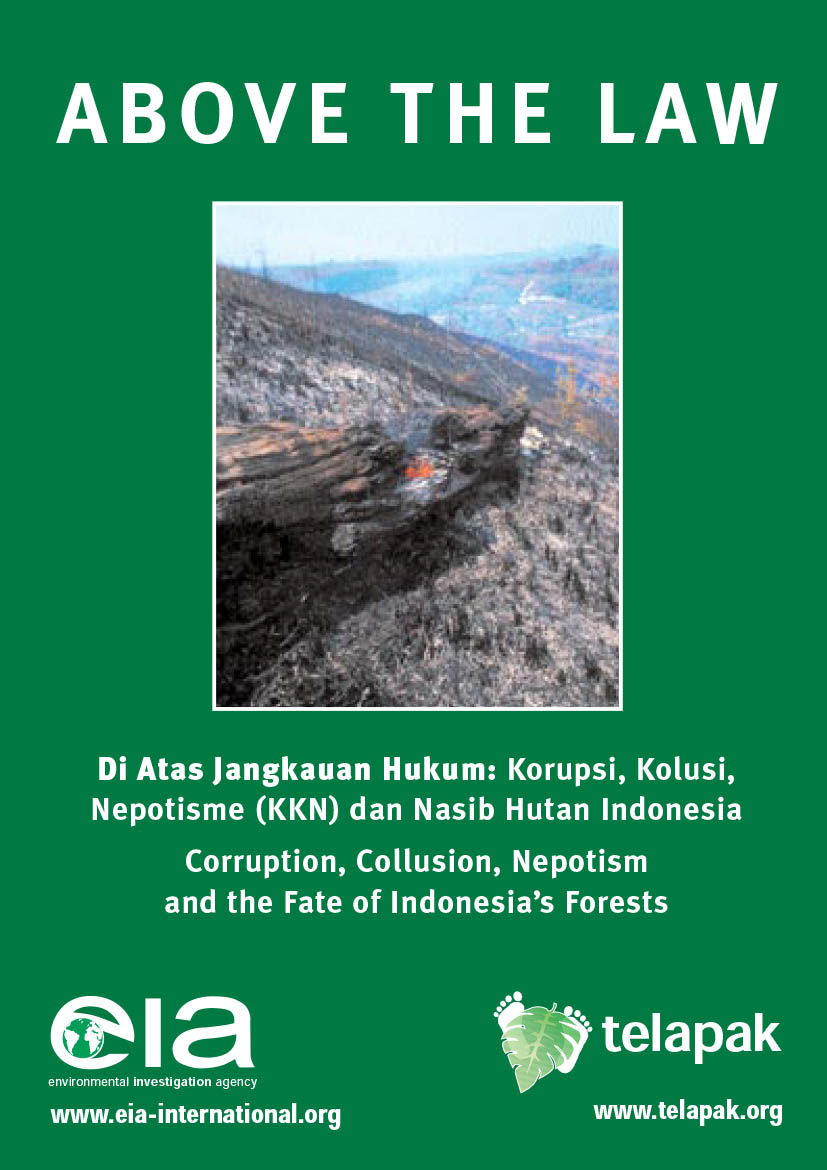