A report for the 34th meeting of the Open-Ended Working Group of the Parties to the Montreal Protocol on Substances that Deplete the Ozone Layer.

The body of scientific evidence supporting the need for drastic action to address the drivers of climate change is now overwhelming. However, the political response has been wholly inadequate.

We call on Parties at this week’s meeting in Paris to begin substantive negotiations to address HFCs under the Montreal Protocol and make 2014 a year of climate action. 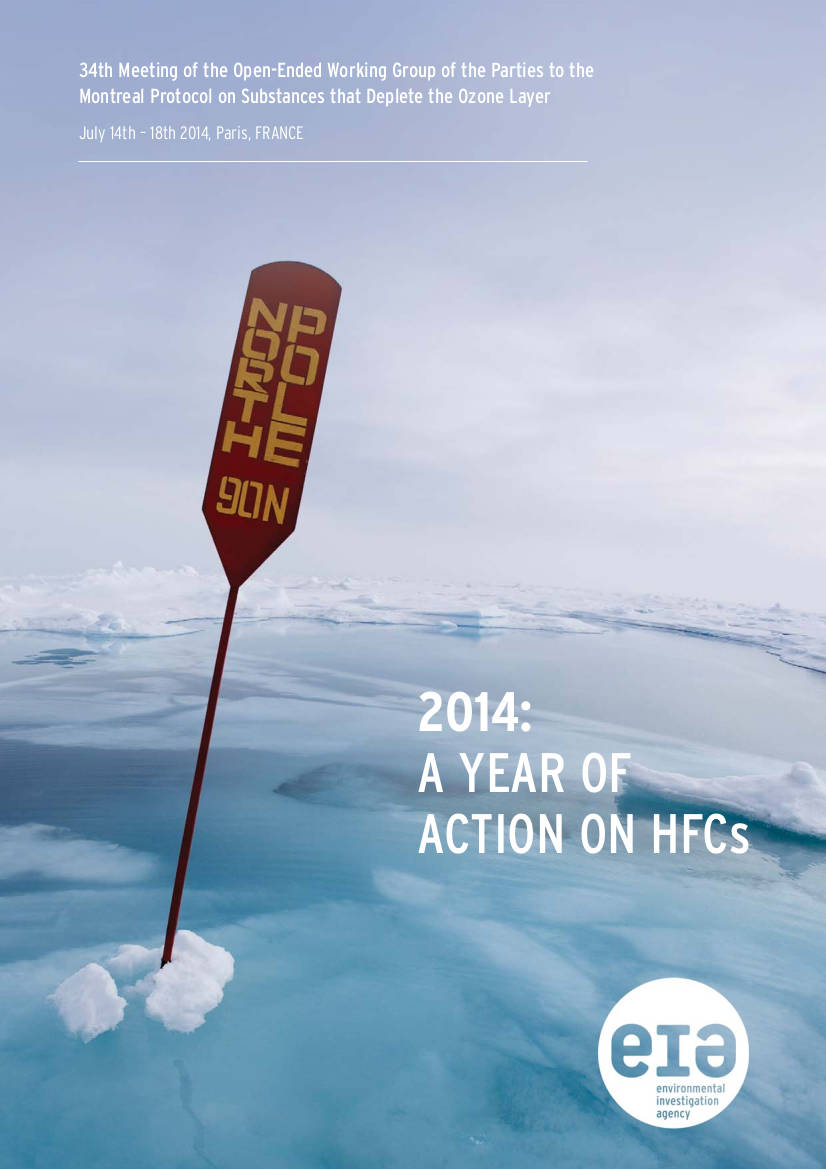