Zimbabwe’s ‘Elephant Summit’ last week failed in its attempt to secure a unified voice to demand a legal international trade in ivory be reopened.

Along with countries including Botswana, Namibia, South Africa, Tanzania and Zambia, the main aim of the event was to lay the groundwork which would allow them to sell off stockpiled ivory.

Today (1 June), EIA and 45 other organisations issued a joint statement calling on pro-trade countries on the continent to abandon the attempt and instead align themselves with both the majority position in Africa and globally, which stands firmly against ivory trade and live elephant sales. 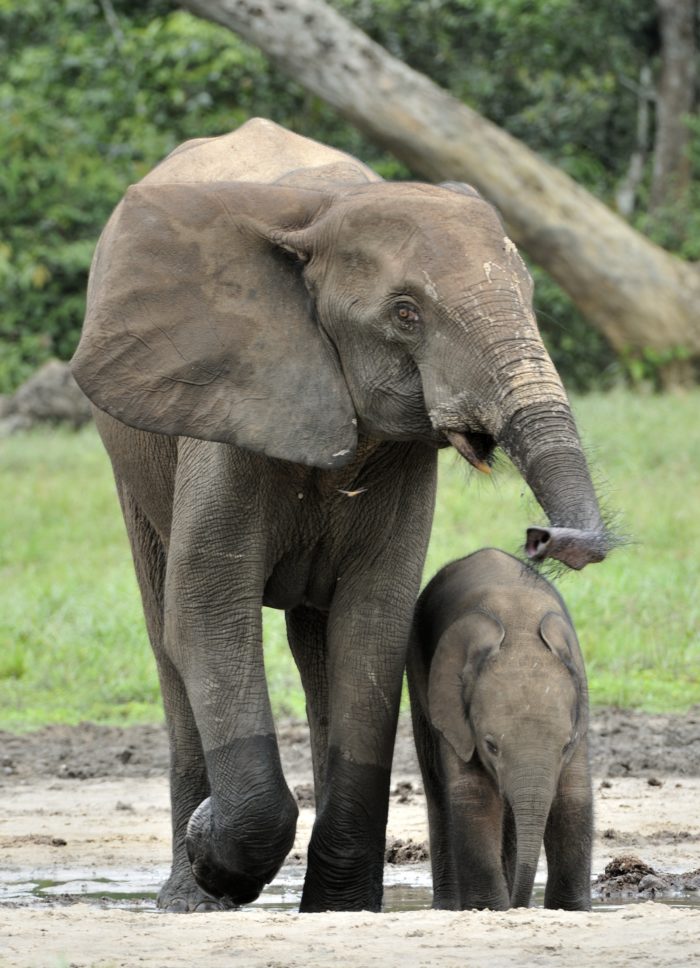 The Summit did issue a preliminary statement, purportedly the Hwange Declaration on the Conservation of the African Elephant (Loxodonta africana), which outlined multiple action points relating to elephant management and research, the use of wildlife resources, human-elephant conflict and the Convention on International Trade in Endangered Species of Wild Fauna and Flora (CITES).

However, on reading the statement the intentions of its signatories become clear – those African countries responsible for managing elephant populations believe they alone should allowed to decide how elephants and their parts are utilised, managed and disposed of.

Our joint statement reads: “While we recognise that self-determination and sovereignty are common threads throughout the document, we are concerned that the statement downplays the fact that elephants are a migratory species across Africa and that illegal trade in their ivory is a cross-boundary, regional and global issue, the solutions to which require international collaboration.

“Similarly, the statement does not adequately address the trade in live elephants to inappropriate destinations. Worryingly, the statement also calls for CITES and non-affected countries to not interfere in the rights of countries to utilise and seek to derive benefits from their natural resources, sidelining other stakeholders from the joint responsibility for biodiversity conservation.”

Out of the 14 African countries invited, it is understood that only five of the six attendees appear to have endorsed the statement, namely the Republics of Botswana, Namibia, Zambia, Tanzania and Zimbabwe, with South Africa’s position still unclear. 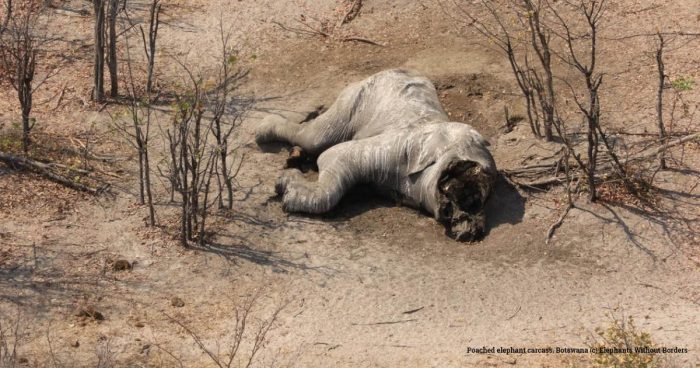 The price of ivory trade (c) Elephants Without Borders

Also in attendance were representatives from Japan and China. Following the closure of China’s domestic ivory market in 2017, Japan remains the world’s largest legal ivory market and we renew our calls for the country to close its domestic market as a matter of urgency.

It is important to acknowledge that the Summit addressed other crucial matters relating to elephant management beyond ivory trade, including some where there is common agreement.

Our joint statement concluded: “It should not be forgotten that the vast majority of the 37 African elephant range states that oppose reopening ivory trade were not invited to participate or are reported to have stayed away from the meeting, including Kenya, Senegal and Rwanda.

“Indeed, while the Summit’s stated goal was to develop a unified ‘African’ voice for elephants, such a unified position already exists in that the majority of African elephant range states do not support the re-opening of ivory trade, including from stockpiles.

“Therefore, we encourage those countries who endorsed the statement to align themselves with both the majority African and global position that stands firmly against ivory trade and live elephant sales.” 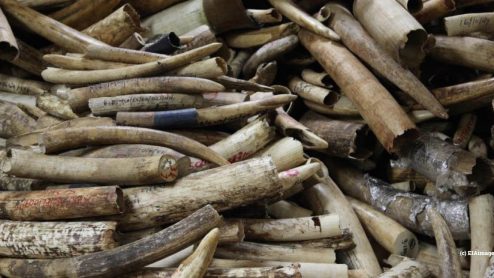 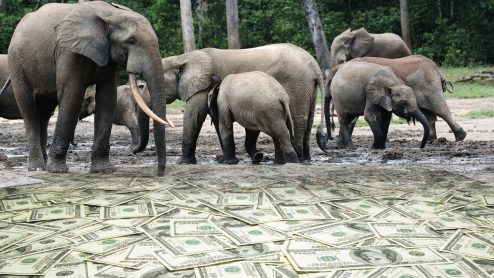