The units using hydrofluorocarbon (HFC) refrigerant R-410A have been installed, EIA discovered, at four of ASDA’s largest superstores, including Patchway in Bristol – but R-410A has a global warming potential (GWP) of 2,088, which means, tonne for tonne, it absorbs 2,088 times more energy and has a warming impact 2,088 times higher than CO2.

ASDA’s initial announcement – covered by Cooling Post and based on a press release approved by ASDA, the air-con manufacturer and the supplier – indicated the four installations would be part of a rolling programme of equipment replacement across its UK estate of more than 600 stores.

The product description on the website of manufacturer CIAT states that R-410A is a “non-depleting refrigerant” and that the system is compatible with mid-GWP refrigerants.

However, while R-410A is indeed not an ozone-depleting substance, it cannot be classified as a mid-GWP refrigerant, given its GWP is in the thousands. Furthermore, the website lists “high energy efficiency and environmental responsibility” as one of this system’s advantages.

In recognition of their harmful climate impact, HFCs are being phased down internationally under the Kigali Amendment and, within the EU and the UK, under the EU and UK F-Gas Regulation.

The F-Gas Regulation sets out phase-down steps in which the supply of HFCs is restricted based on their CO2 equivalent. Now in its sixth year, the F-Gas Regulation has spurred the move away from high-GWP HFCs such as R-410A and towards low-GWP HFCs and natural refrigerants in many sectors. 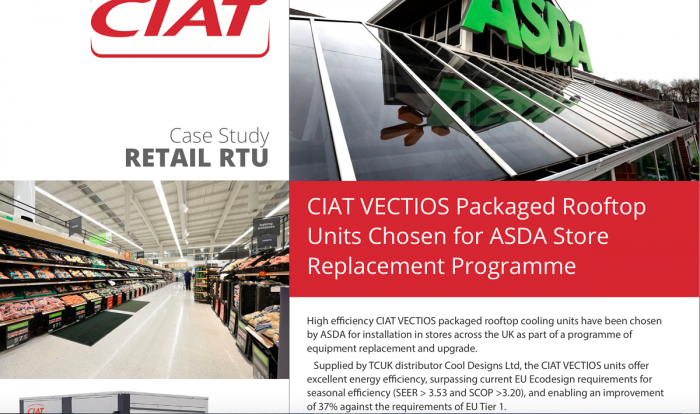 This shift has been especially evident in the supermarket refrigeration sector, where the number of supermarkets using natural refrigerant transcritical CO2 systems in the EU has risen from 140 in 2008 to 40,000+ today (figures from ATMOsphere).

“Other UK supermarkets have opted for greener air-conditioning systems with either lower-GWP refrigerants or no refrigerants at all.”

In 2016, Tesco began using refrigerant-free evaporative cooling systems at some locations, which are expected to lower energy use by 80 per cent. Lidl has installed a CO2 ground source heat pump, which is also used as a chiller for air-conditioning in a store in the Netherlands.

Propane or CO2 chillers are other efficient and natural HVAC (heating, ventilation and air-conditioning) solutions. Integrating HVAC into a CO2 refrigeration system can also offer opportunities for heat reclaim and thus substantial efficiency gains; one Sainsbury’s store has reported saving one million kilowatt hours in a year this way.

An increasing number of supermarkets have made net-zero commitments in recent years, especially in the run up to the annual international climate conference CoP26 in November 2021. 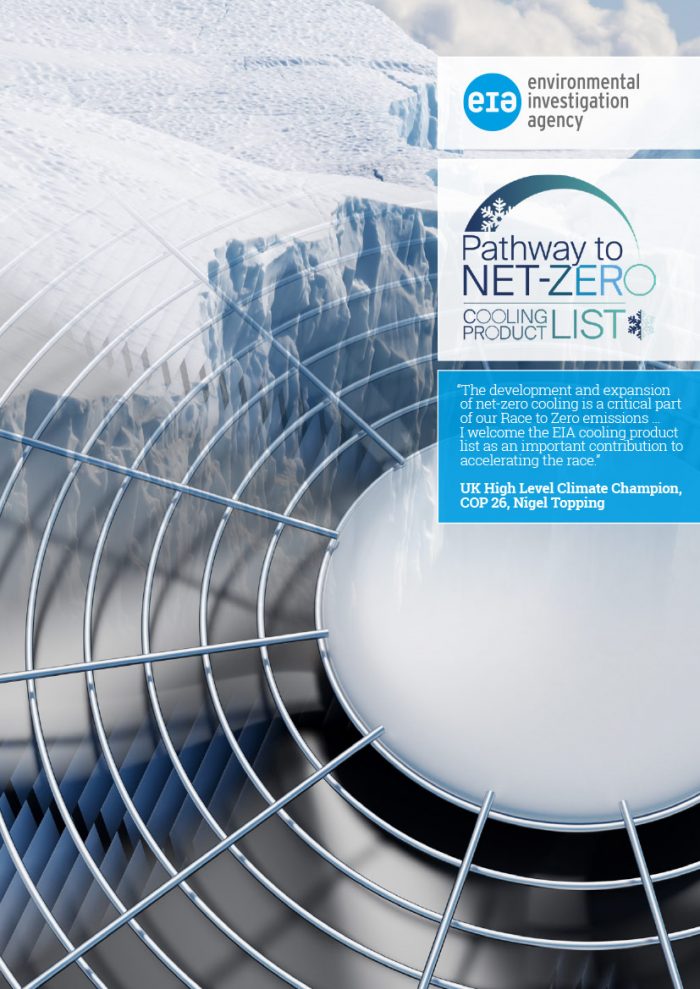 On its website, ASDA states that its vision is to be an end-to-end net zero carbon emissions business and commits to halving its direct greenhouse gas emissions by 2025.

Geoghegan added: “It is hard to see how the company’s new air-con installation is in line with this commitment, given the direct emissions that will result from its choice of R-410A.

“Its website also states that lighting, heating and cooling is one of the biggest operational impacts on climate, yet there is no mention of refrigerants – the sole focus is on electricity use.

“ASDA’s choice of air-con system flies in the face of national commitments to phase down HFCs and net zero commitments to reduce emissions in line with the global goal of keeping warming below 1.5°C. Future- proof, HFC-free cooling systems are available and supermarkets have a responsibility to make better environmental choices and do their bit to help us all avoid climate catastrophe.”

ASDA subsequently told EIA that the installations at its four sites was a small scale ‘trial of the technology’ (the units have been on the market since 2019) and said it had no further plans to roll them out to any more of its sites. 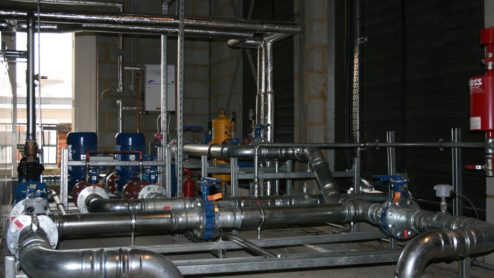