Six years after we called on supermarkets to put doors on fridges as standard in the fight against climate change and energy consumption, a new major study underlines and endorses the position.

Back in 2009, EIA began its trailblazing Chilling Facts campaign, calling for supermarkets to clean up their cooling by shifting away from systems using climate-harming hydrofluorocarbon (HFC) refrigerant gases and putting doors on fridges to significantly save on wasted energy – and to dramatically cut bills.

We even made a film to show both supermarkets and their customers just how wasteful it is to leave fridges open.

Now, a new study by Imperial College London based on long-term analysis of factors affecting energy consumption in some Sainsbury’s UK stores has come to the same conclusions.

In January 2020, Sainsbury’s showed its climate credentials by becoming the first UK supermarket to commit to net zero by 2040, a move we at EIA applaud as a key aspect of responsible business practice.

Following regulation against the use of HFCs in Europe, further emissions cuts from supermarket refrigeration must come from reduced energy consumption. The ICL study analysed the impacts of the UK’s 2018 summer heat wave across 30 stores; with current international climate change emission-reduction policies setting the world on a schedule for 3.2°C of warming by 2100, more extreme weather conditions will become increasingly common in the UK and countries which are used to cooler climates. 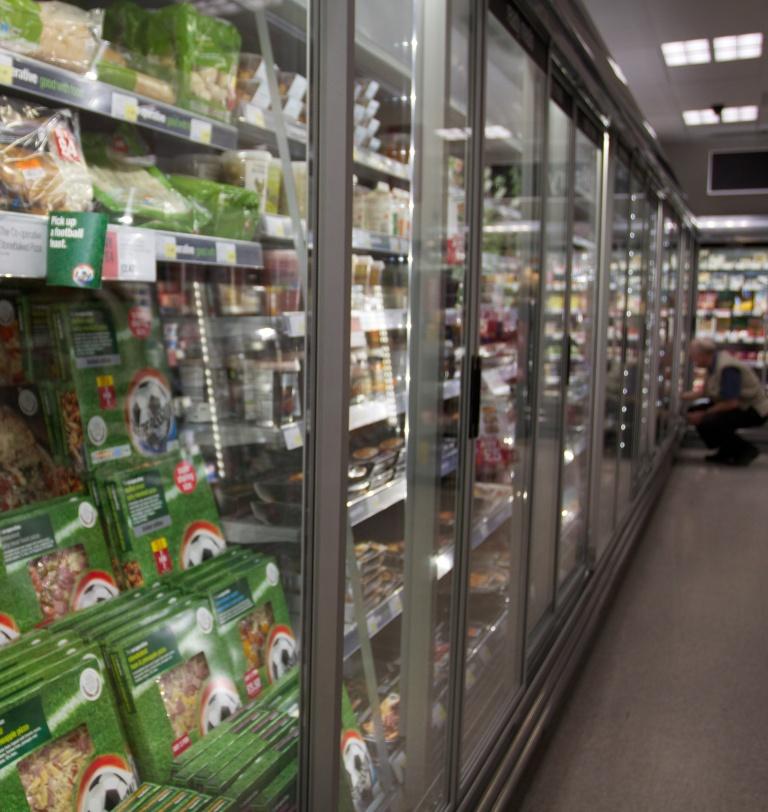 When it comes to energy efficiency, the study notes that the difference in energy performance between natural refrigerant and HFC systems are negligible and urges UK supermarkets to look to European neighbours using innovative systems such as parallel compression and ejector technology to ensure that natural refrigerant systems remain energy efficient even in warmer operating temperatures.

Fionnuala Walravens , our Senior Climate Campaigner, said: “It’s most pleasing that the ICL study’s conclusions support our Chilling Facts findings, which surveyed over 22 retailers across the globe and kickstarted the shift away from HFC-based cooling technology.”

EIA’s Chilling Facts campaign also called for supermarkets to install cabinet doors to reduce the climate footprint of their refrigeration; however, this has proved harder to get retailers to implement.

Similarly, the ICL study raises concerns about retailer’s reluctance to put doors on cabinets due to fears over reduced sales, despite the fact they can reduce energy consumption by up to 40 per cent.

To help counteract this, it calls on the Government to make doors a legal requirement, something EIA wholeheartedly supports. 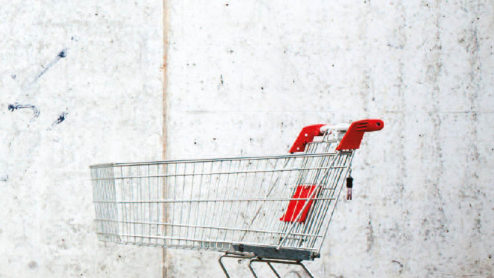 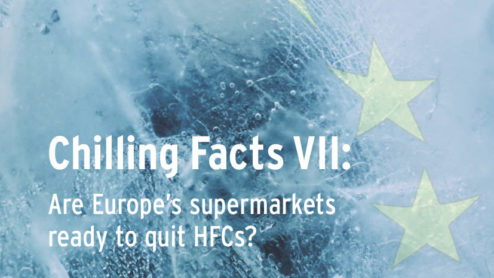