Join experts in government policy, epidemiology and traditional Chinese medicine to discuss wildlife trade in Asia, including responses to the coronavirus pandemic, when EIA and Asia Society co-host a webcast on Tuesday, 1 September at 11am BST (12 noon Zurich time).

Illegal wildlife trade has been a lucrative business for criminals, worth an estimated $20 billion a year but, until very recently, it has largely been treated as a low-priority issue by the global community. 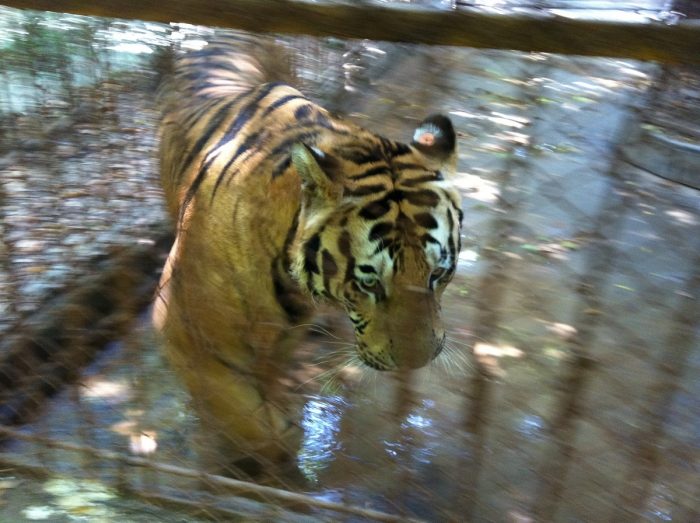 While we don’t know yet for sure how COVID-19 crossed species barriers to infect humans, initial suggestions that it may have been linked to wildlife trade and concern over future pandemic risk have triggered a renewed focus on wildlife trade in China and other countries around the world.

China began a widespread crackdown on illegal wildlife trade in early February and banned the commercial breeding and trade in (almost) all terrestrial wild animal species later in February – at least for the consumption of food.

While a minority of physical markets across Asia offer wild animal products, trade has long proliferated online and trafficking is often orchestrated by international criminal networks.

To find out more, join in the webcast on Tuesday, September 1 at 11am BST (12 noon Zurich time).

This webcast is co-hosted with Asia Society.

It is open to the public. You can register for the webcast to participate on the conference platform Zoom.

Aron White is a Wildlife Campaigner & China Specialist at the Environmental Investigation Agency (EIA). He has worked on wildlife trade and conservation issues for more than six years, following a degree in Chinese at the University of Cambridge, and has lived in Beijing and Taipei. Aron’s work at EIA focuses primarily on trade in big cats and wildlife trade more generally in China. He has been following wildlife policy developments in the wake of COVID-19 closely and his work in 2020 so far as covered multiple policy analyses and recommendations, as well as a bilingual report revealing the role of traditional Chinese medicine companies and government agencies in commercial trade in leopard bone.

Nadya Hutagalung, eco-activist – UN Environment and Great Apes Survival Partnership Ambassador – and media personality parlayed her 35 years in television, film and fashion to become one of Asia’s leading voices in the green movement. Devoting her time and voice to environmental advocacy, Nadya made headlines with building one of Singapore’s first eco-homes from scratch, a project three years in the making. 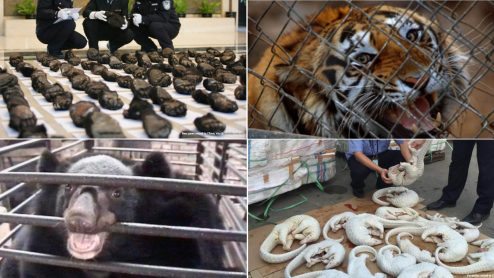