We’re delighted to learn that our award-winning short film Ulin has scooped yet another major accolade!

Today is UN World Wildlife Day 2021, with the theme Forests and Livelihoods: Sustaining People and Planet.

A day of events streamed live on YouTube included a film showcase unveiling the very best international films made about forests in the past five years. 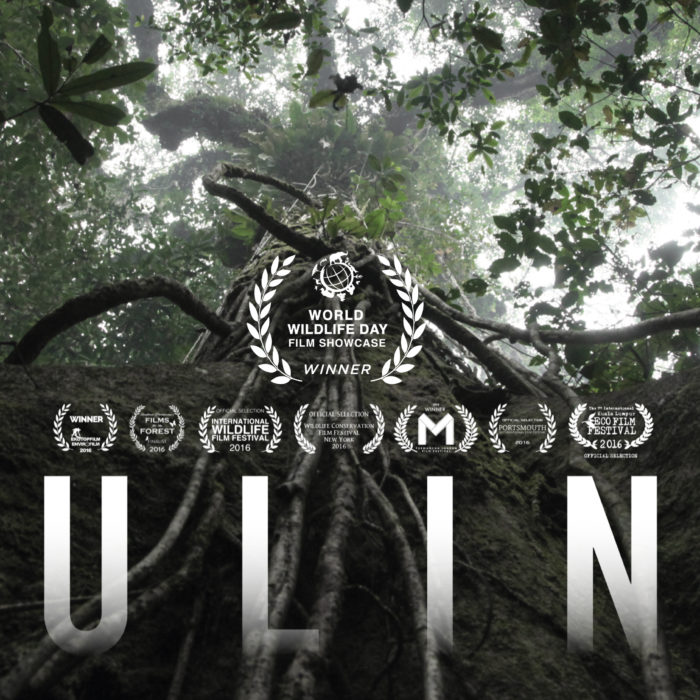 Ulin was entered into the My Forests short film category against 60 competitors, made it onto the shortlist and was today declared winner of the category!

The film tells the story of how, in the middle of the overexploited island of Borneo, a surprisingly rich forested ecosystem has survived, benefitting from an unexpected level of protection afforded by both a lazy river restricting access to it and a superstitious belief in a curse respected for centuries by local communities.

Made by former EIA filmmaker Leo Plunkett and Forests Campaigner Tomasz Johnson, Ulin is a celebration of both a unique landscape and the efforts to protect.

Accepting the UN award virtually, EIA Forests Campaign Leader Faith Doherty said: “On behalf of EIA, our Forests team, partners in Indonesia and Leo and Tomasz, a massive thank-you for this award, especially given the high quality of films in this category.

“Highlighting the threats that forest people and wildlife face is an important part of finding solutions. We will continue to investigate illegal logging, the illicit trade in timber, land-grabbing, and we will support people fighting for their forests and land.”

As our own small celebration of World Wildlife Day 2021, we’re making the full film available for you to watch here.

• Find out more about the making of Ulin and the threats to the small community it features. 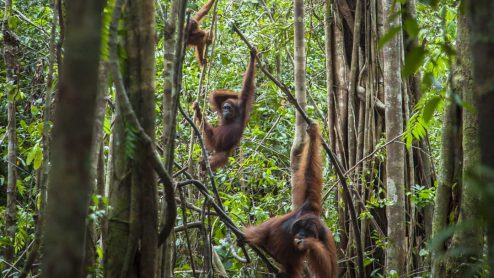