Today in Westminster, MPs have called for urgent action to end the killing of tigers and other big cats by halting trade in their parts and products.

Fewer than 4,000 wild tigers survive and the species has already been hunted and traded to extinction across much of its natural range, particularly in South-East Asia and China. Asia’s leopards have disappeared from 85 per cent of their historic range, while seizures from illegal trade show a minimum of 5,203 Asian leopards have been killed for trade since 2000 – the true total is likely many times higher. 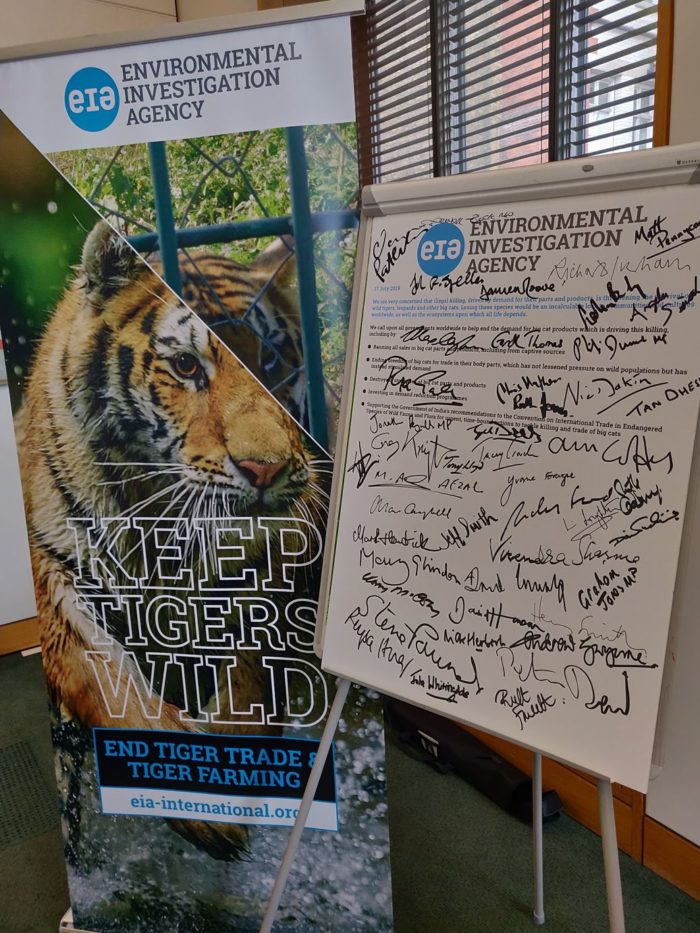 All big cat species are being killed to meet demand for body parts, which comes mostly from Chinese consumers, for use in products such as traditional medicines, luxury home décor and jewellery.

The statement signed by MPs reads:

We are very concerned that illegal killing, driven by demand for their parts and products, is threatening the survival of wild tigers, leopards and other big cats. Losing these species would be an incalculable loss to communities and cultures worldwide, as well as the ecosystems upon which all life depends.

We call upon all governments worldwide to help end the demand for big cat products which is driving this killing, including by:

Demand for big cat products among Chinese consumers is currently exacerbated by policies in China which allow the sale of products made from big cat body parts, including tiger skin rugs from captive-bred or ’farmed’ tigers and traditional medicine products containing leopard bone. This legal trade sends a message to consumers that these products are acceptable and provides opportunities for criminal networks to launder illegally sourced big cat parts.

The situation is further worsened by the widespread availability of the parts and products of captive-bred tigers, of which there are more than 6,000 in China. Thousands of tigers are held in inhumane conditions at facilities explicitly established to breed them for trade in their body parts which offer zero conservation benefit to wild tigers; instead, thanks to consumer preference for wild tiger products and higher potential profit margins from poaching and trafficking wild big cats, the commercial breeding of tigers has helped maintain demand. 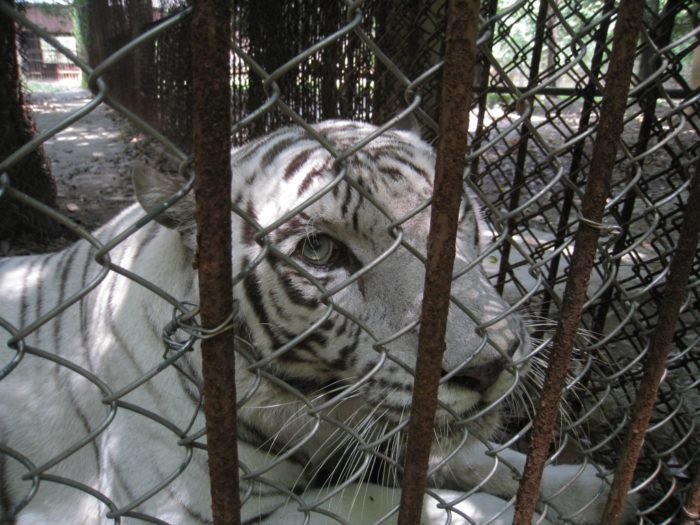 “Demand for tiger parts and products has spiralled out of control”, said Debbie Banks, our Tiger Campaign Leader. “If we are to save this great cat and all it represents, we need a zero-tolerance to trade in body parts and an end to tiger farming. We need only look at examples of good practice in countries such as India to see there is hope for recovery of wild tigers where they are not treated as a commodity, valued only for the sum of their body parts.

“As China prepares to host a major international biodiversity conference in 2020, finally implementing a total ban on trade in big cat products would be a simple and impactful way to set out its stall as a leader in conservation. Tigers, leopards and many other species are facing annihilation due to demand for their parts – banning this trade in the major consumer market is the first essential step in ending this demand.”

In their pledge, MPs called for global support for recommendations put forward by the Government of India, home to more wild tigers than any other country, to the upcoming meeting of the Convention on International Trade in Endangered Species (CITES), which present urgent, time-bound actions to tackle illegal killing and trade of big cats. This follows on from a letter signed by 71 MPs and peers in April 2019, calling on the UK Government to support India’s recommendations to CITES.

Richard Graham MP, Chair of the All-Party Parliamentary China Group, said: “The decline in the numbers of tigers and other big cats means there is a risk our children and grandchildren will not be able to see them in the wild. The problem with current Chinese policy is that by allowing the farming of the tiger parts from captive tigers it allows criminal networks to launder illegally sourced tigers and other big cat parts. We believe that is fundamentally wrong to breed tigers for captivity and body part trade and call on China to legislate against this.”

Virendra Sharma MP, Chair of the Indo-British All-Party Parliamentary Group, stated: “The amazing success of India at combating the trade in big cats is a model for countries around the world. I hope many others will follow their example and protect our shared heritage and the remarkable diversity of wildlife. India has over half of the world’s remaining wild tigers today partly because of strong laws banning trade since 1972 and investment in conservation but also because the tiger is valued in society and has not been treated as a commodity, valued only for the sum of its parts. We hope this approach can be replicated everywhere. We all need to show our support for governments standing up for big cats and all endangered species.” 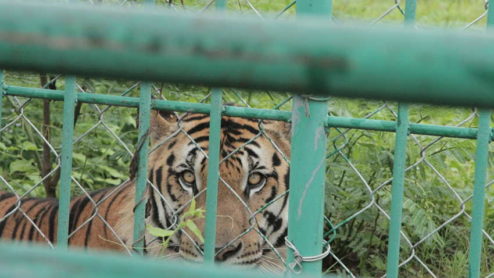 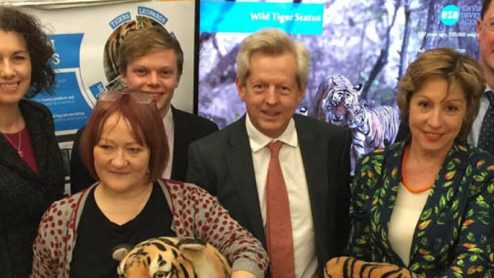