The UK Government needs to increase efforts to significantly reduce the global deforestation and human rights abuses caused by the commodities imported into the country.

This is one of the key conclusions in EIA’s formal contribution to the Government’s inquiry into how it is handling its global deforestation footprint, which has now been published.

Back in the summer, the UK’s Environmental Audit Committee asked for submissions of written evidence on topics concerning the sustainability of timber and deforestation – specifically, the effectiveness of UK efforts to reduce global deforestation. 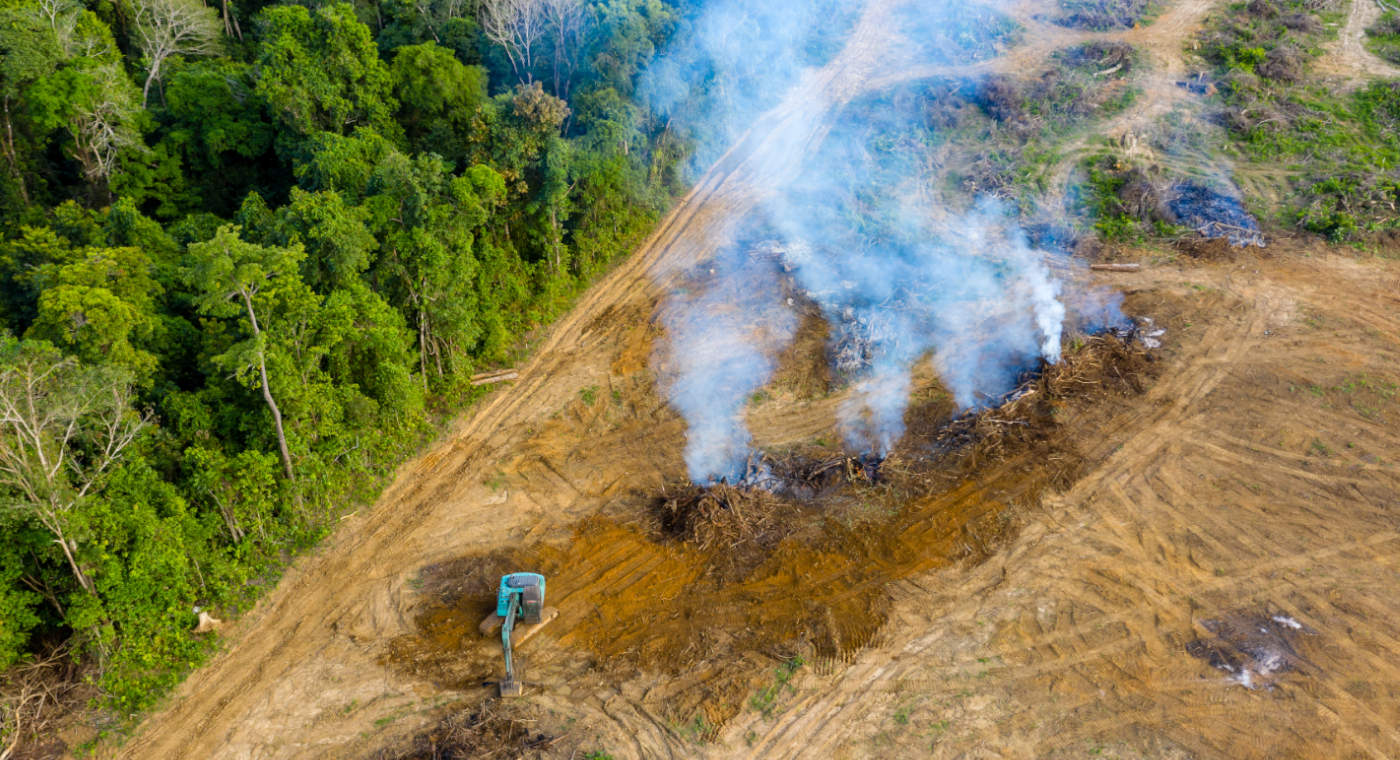 Several questions were posed, including in what ways the UK contributes to global deforestation and whether its proposed policies are adequate to tackle the issue.

Now the committee will analyse the evidence before writing its own report in the first quarter of 2023, to which the Government will have to respond.

The UK’s consumption of forest risk commodities from all over the world contributes to global deforestation and climate change. A recent report estimated that 21.3 million hectares of land (88 per cent of the UK’s land area) were required overseas each year between 2016-18 to satisfy the UK’s demand for just seven commodities – (beef and leather, cocoa, palm oil, pulp and paper, rubber, soy and timber). 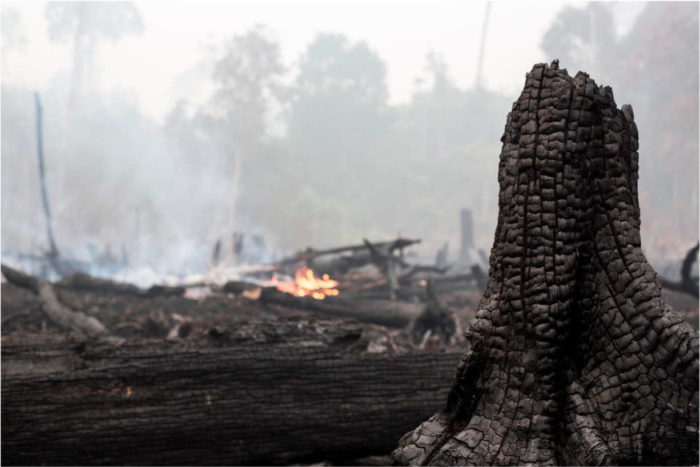 As well as impacts on the environment such as deforestation, these commodities are also often produced in violation of the rights of indigenous peoples and communities that depend on them.

For this reason, EIA considers it is paramount that the UK develops regulations and policies to reduce its deforestation footprint and protect indigenous rights.

EIA’s recommendations and evidence are drawn from our extensive experience in monitoring illegal commodities for more than three decades. EIA has been working to end the trade of non-compliant commodities into the UK, USA and Europe in order to support reform efforts towards effective forest governance in producing countries.

Forests Campaigner Vanessa Richardson said: “In our submission, EIA welcomes the UK Environment Act of 2021 and other measures to reduce global deforestation but finds a far more robust and ambitious plan will be needed if it is to be effective.

“EIA urges the UK Government to ensure new provisions are strengthened, encompassing companies in addition to financial institutions, and that they also protect the rights of indigenous peoples and local communities.

“Moreover, the UK must ensure that partnerships with producer countries, in particular with civil society organisations and local communities, are strengthened through a multistakeholder approach.”

For further details on EIA’s take on the new Environment Act’s proposed due diligence requirements on forest risk commodities, read our submission to a previous Defra consultation in March 2022.

In light of climate change and the commitments made at the UN CoP26 climate summit in 2021, the UK must now show global leadership and ensure its pledges translate into direct support to communities on the ground. 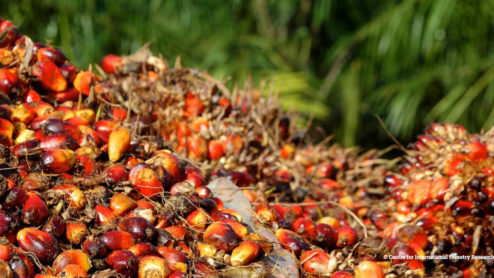