A highly critical independent review has highlighted significant failings by the watchdog set up to reassure consumers that everyday products with palm oil have been made without damaging the environment.

The Roundtable on Sustainable Palm Oil (RSPO) was created in 2004 to reassure shoppers and businesses that anything bearing its label is not connected to rainforest destruction, including the habitats of endangered species such as orangutans, human rights abuses and contributing to the climate crisis. 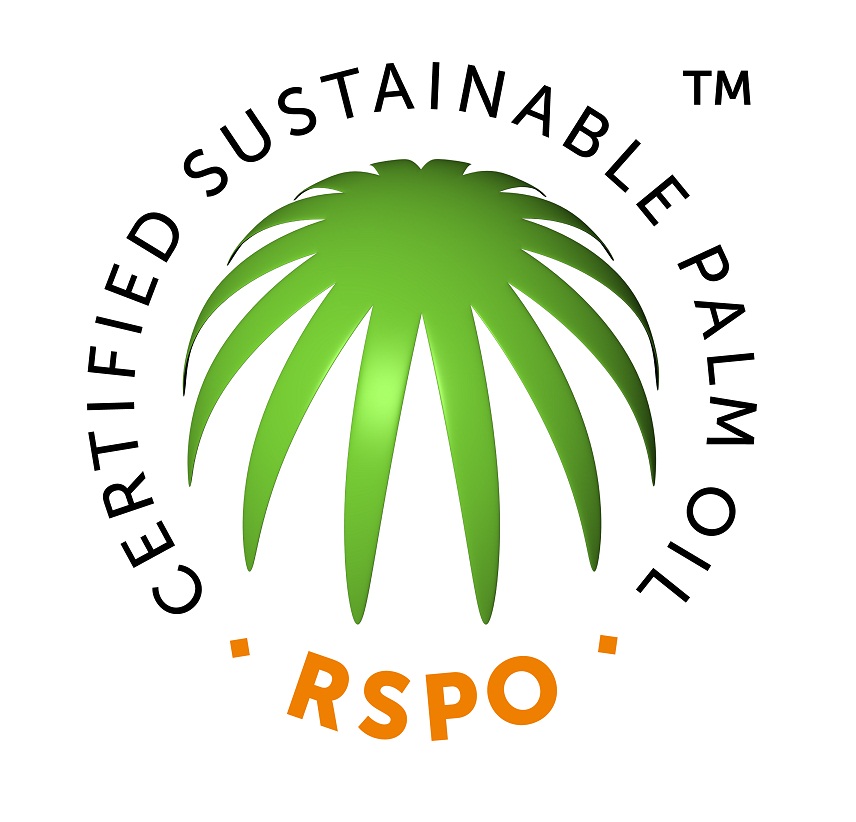 It has nearly 5,000 members in more than 90 countries and some of the world’s biggest multinationals such Unilever, Procter & Gamble, Kellogg’s and Johnson & Johnson use RSPO-certified palm oil in everything from hair shampoo to food.

The new review by Adam Harrison – a former member of the RSPO’s Board of Governors – was conducted after two EIA reports revealed a catalogue of failures in the RSPO’s operation.

Who Watches the Watchmen? in 2015 revealed a catalogue of failures within its certification system and accused it of effectively giving false environmental credibility to products carrying its guarantee, known as ‘greenwashing’.

The sequel, Who Watches the Watchmen 2 in 2019, highlighted the watchdog’s failings to sufficiently address the concerns raised in the first report and stated that its Assurance Task Force, set up to tackle these very issues, was one of the worst-run and poorest performing parts of the organisation and had failed to complete its objectives. 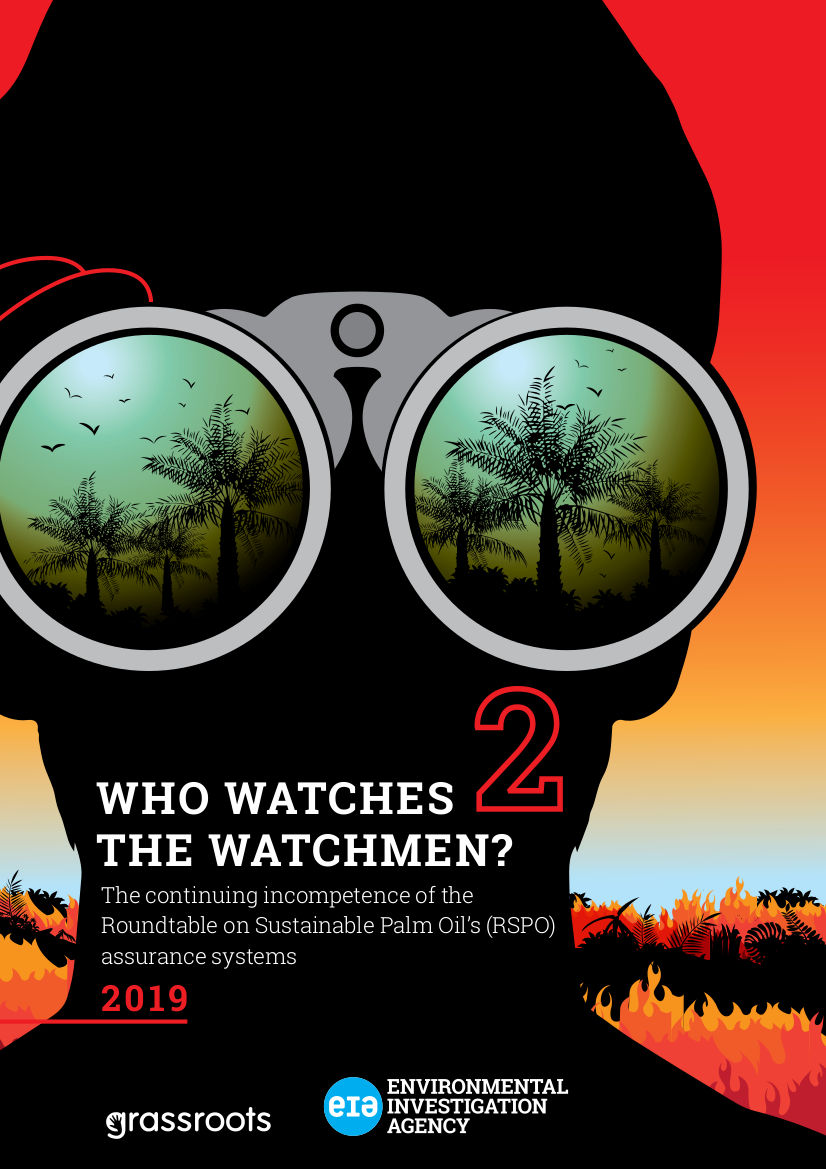 Harrison ‘s review agrees that the RSPO’s Assurance Task Force “was not a well-managed process. It took on a very large and complex task with arguably inadequate capacity and resources. It did not take a sufficiently strategic approach to the challenge.”

His review – currently in draft format and due to be discussed at the Assurance Forum meeting of the RSPO on 26 June – relays that much of the blame for the poor management of the overall process lies with the RSPO Secretariat.

Of the 49 activities to be undertaken by the Assurance Task Force, 10 are rated as complete, 34 as ongoing and five as stalled, showing much remains to be done.

The review makes a number of recommendations, including for wider stakeholder engagement to continue, for better chairing, greater capacity and resources and for the RSPO to conclude uncompleted work.

Siobhan Pearce, EIA Forests Campaigner, said: “We welcome the findings which mirror what we discovered in our two Watchmen reports and which agreed with us that the RSPO’s Assurance Task Force had serious deficiencies and we in turn agree with its recommendations to the RSPO on how to improve.

“We hope the RSPO will take these on board, not least ensuring it takes a more strategic approach to assurance matters. There remain fundamental issues on how the RSPO is ensuring that its standards are observed which need to be addressed.”

“We welcome the review of the RSPO’s Assurance Taskforce that has found it suffered from some serious deficiencies and has made recommendations to the RSPO on how to improve the moving forward.

While the independent review has looked primarily at how the Assurance Task Force functioned, meanwhile the Assurance Standing Committee, which replaced the Task Force as a permanent fixture within the RSPO, has been developing a new workplan and indicators.

These include revising the RSPO’s New Planting Procedures, certification systems and complaints system – all areas our report highlighted as in need of improvement.

Pearce added: “We hope the RSPO Assurance Standing Committee will continue to take this forward and deliver on its stated outcomes. We welcome the progress made to date on reviewing where the Assurance Task Force went wrong and wait to see whether the RSPO delivers on strengthening its assurance systems and, therefore, its credibility.” 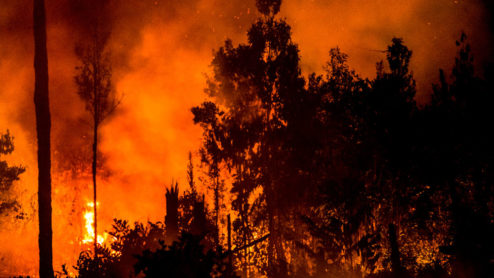