Scientists have announced that only 10 vaquita porpoises are estimated to survive in the world – virtually assuring the animal’s extinction without bold and immediate action.

The vaquita, the world’s smallest and most endangered cetacean, is found only in Mexico’s northern Gulf of California but its population has been hammered in recent years as the porpoise is snared and killed in illegal gillnets used to poach totoaba fish.

The totoaba is also endangered. It is poached for its swim bladders or maw, which are illegally trafficked by organised criminal syndicates from Mexico to China where they are highly valued for their supposed medicinal properties.

The release of the new vaquita estimate comes just two days after reports of the possible first vaquita mortality of 2019. More details are expected in the coming days.

The announcement was made by the International Committee for the Recovery of the Vaquita (CIRVA), which also called on Mexico President Andres Manuel Lopez Obrador to end all gillnet fishing and adopt a ‘zero tolerance’ policy of enforcement in the vaquita’s small remaining habitat.

“Unless Mexico gets serious about enforcement and works with China and key transit countries to dismantle those networks, there is no hope for the remaining vaquita.”

Despite efforts in Mexico to curb gillnet fishing of shrimp and other fish, along with efforts in China to reduce demand for totoaba, the vaquita’s population dropped 50 per cent in 2018, leaving an estimate of around 10 remaining vaquita, with no more than 22 and perhaps as few as six.

In 2017, in the face of international pressure, Mexico banned the use of most gillnets within the vaquita’s range but enforcement has been lacking.

CIRVA emphasised that the vaquita is not yet extinct and recovery a remains a possibility, however slim. They are still producing offspring and the remaining animals are healthy, showing no signs of disease or malnutrition. 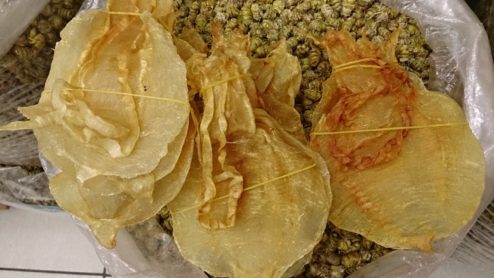 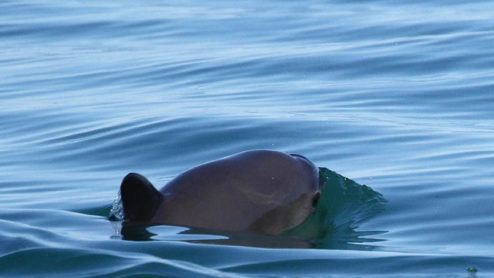