The 44th meeting of the UNESCO World Heritage Committee has let Tanzania off the hook for driving the construction of a hydropower dam in the heart of the Selous Game Reserve, a site of key ecological importance.

Giraffes in the Selous

The Committee’s decision to keep the Selous Game Reserve designation as a World Heritage Site runs counter to  the International Union for the Conservation of Nature (IUCN)’s expert scientific evidence that the Rufiji hydropower dam has robbed the Selous of all justification for remaining on the list of World Heritage.

Last month, both the UNESCO World Heritage Centre and IUCN recommended that the Committee delete the Selous from the list of World Heritage explicitly because of the ongoing destruction caused by the dam.

The Rufiji hydropower project has been repeatedly flagged by UNESCO and IUCN for flouting Tanzania’s commitments under the UNESCO Convention by causing widespread and irreversible damage to the Reserve’s environment and biodiversity and to the livelihoods of countless fishers and farmers.

For years, while the UNESCO Committee repeatedly advised against the construction of the dam, the Tanzanian Government instead chose a path of unilateral action and single-handedly erased the Outstanding Universal Value of the Selous, home to endangered elephants, rhinos and wild dogs.

EIA commends the strong interventions made by the Norwegian delegation and appreciates its commitment to the protection and promotion of the UNESCO Convention.

However, we are disappointed by the other Committee members’ actions which effectively absolve Tanzania of its responsibilities in instigating an unsustainable project in the middle of our shared global heritage. 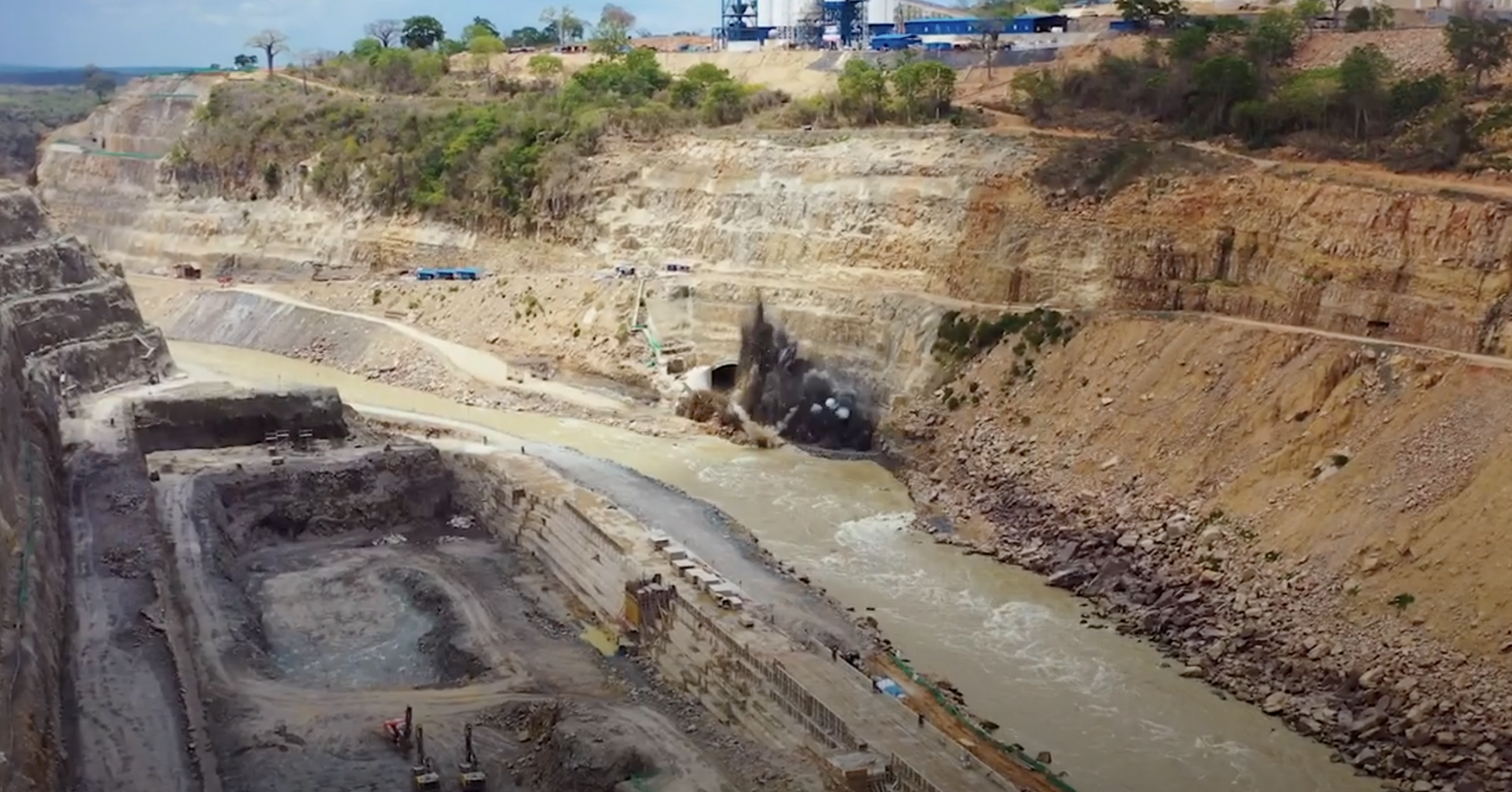 Construction work at the dam site

Suresh added: “The Committee’s decision sets a dangerous precedent that opens up other World Heritage properties to destruction in the name of sustainable development. This decision is not just about the Selous – it will adversely impact natural heritage globally.

“Sadly, the meeting was a missed opportunity for the Committee to send a clear and unambiguous message to Tanzania and the international community, including financial investors, that the wilful destruction of ecologically important UNESCO sites is unacceptable under the UNESCO Convention.

“What we witnessed instead were political shenanigans where nearly every Committee member, excluding Norway, failed to act on the best available scientific evidence on what was happening in the Selous, to the extent of presenting misinformation and attacking IUCN and other experts who had raised concerns about the impacts of the project.

“The Committee’s decisions on the Selous are a stark illustration of the political nature of this decision-making body and its regrettable choices to sideline scientific fact in favour of political negotiation.

“Particularly shocking was the apparent lack of respect for civil society in the Committee’s proceedings – although EIA was given the virtual floor to make a short intervention, this was granted only after the decision had already been put to the vote, suggesting the Committee considers the role of civil society to be perfunctory.

“Nevertheless, EIA will continue to shine a spotlight on the failures and missed opportunities of the international community to protect precious environments.” 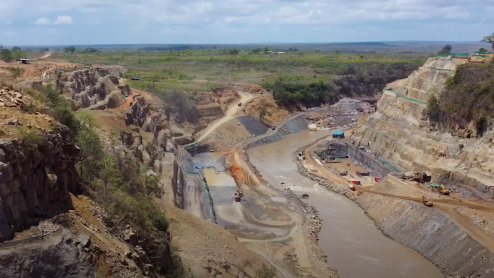 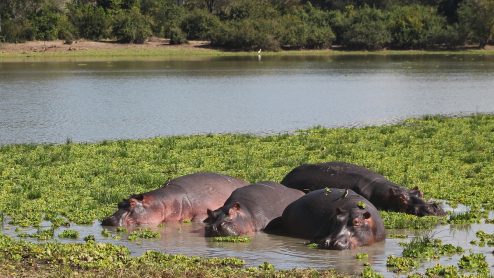