Philippines President Rodrigo Duterte’s branding of a senior United Nations expert and hundreds of others as terrorists leaves an axe hanging over the heads of all indigenous people and forest defenders in the country and potentially in other countries if this despotic act is followed.

Duterte – already notorious for his ‘war on drugs’ which has effectively sanctioned death squads and resulted in the murders of about 100,000 people – named Vicky Tauli-Corpuz, UN Special Rapporteur on the Rights of Indigenous Peoples, and Joan Carling, former secretary general of the Asia Indigenous Peoples Pact and currently the co-convener of the Indigenous Peoples Major Group, among more than 600 others labelled as communist terrorists in a petition filed last month by the Government in a Manila court. 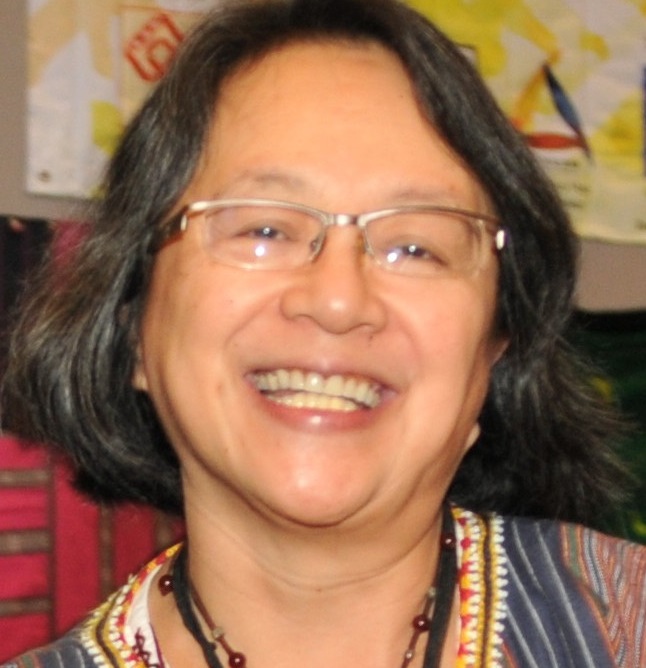 The UN has stated that the accusations were a retaliation for Tauli-Corpuz’s criticism of the killings of indigenous Lumad people in the Philippines.

We have previously worked with Tauli-Corpuz and Carling through the United Nations Framework Convention on Climate Change (UNFCCC) as well as through our work to tackle corruption, forest crime and illegal logging in Indonesia. Both women are presently working with many of our allies and partners in South-East Asia.

Faith Doherty, Forests Campaign Leader, said: “This is a hugely worrying and potentially lethal development. As well as putting the lives of these two internationally respected experts at risk, it inevitably leaves those who do not have high profiles or access to the international community, never mind the UN, under even more severe threat than before. 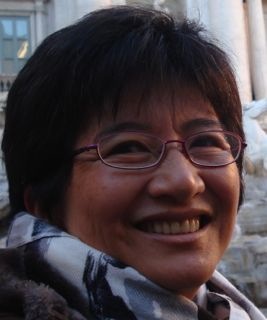 “It takes a very small man to use his power to target non-violent internationally respected women who work through process, the rule of law and international conventions.

“Joan Carling has informed friends that the response of the Philippines Government is becoming even more alarming than expected, as members of the Presidential Cabinet are claiming to have full proof of their allegations against those listed in the petition under the charge of terrorism.

“They also received information that the Government may soon start arresting those on the list, making the need to generate broader attention both at the national and global levels an immediate and pressing matter.”

A petition has been started on Change.org calling on the Philippines Government to cease harassment and intimidation of indigenous peoples and human rights defenders, and to spread awareness of the situation.