Switching domestic air-conditioners over from climate-harming refrigerant gases to propane could prevent harmful emissions equal to 1,400 coal-fired power stations running for a year.

The startling finding that making the change could avoid 5.6 gigatonnes of CO2 equivalent (GTCO2e) emissions by 2050 is contained in new research commissioned by EIA.

We asked German environmental research institution Öko Recherche to look into the climate benefits of switching split system air-con units from climate-damaging hydrofluorocarbons (HFCs) to instead use the natural refrigerant propane, a liquefied petroleum gas also used as fuel for heating and cooking.

Most HFCs have global warming potentials (GWP) in the thousands, while propane has a GWP of three, meaning it has a significantly smaller climate impact. ‘Split’ air-con systems comprise indoor units connected by pipes to an outdoor unit. 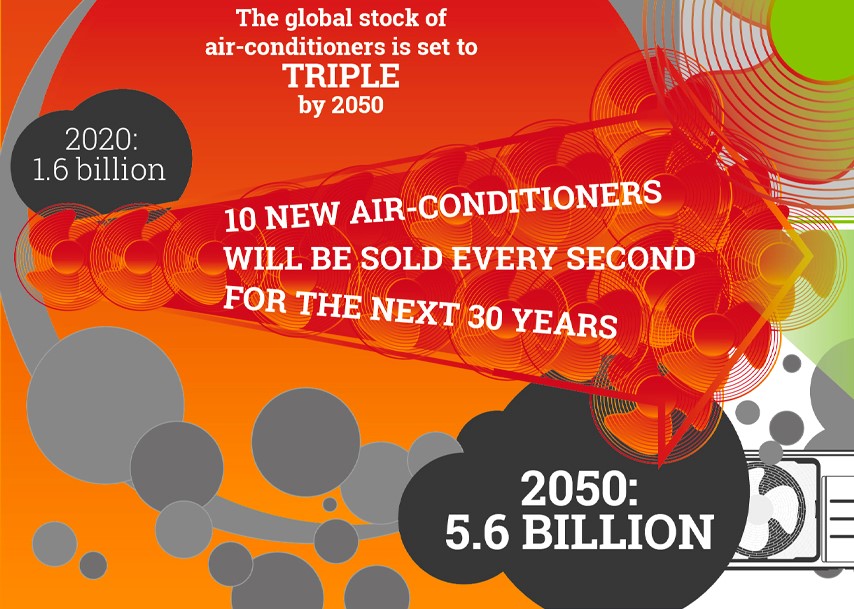 Sophie Geoghegan, EIA Climate Campaigner, said: “We have been long-standing advocates of getting rid of HFCs and other similar super polluting refrigerant gases – collectively known as fluorinated gases, or F-gases – and moving to natural refrigerants in the fight against climate change.

“We’re pleased that this new research spells out the very real and vital savings that can be made from taking such an approach.”

As global temperatures rise, the demand for cooling equipment is soaring. Alarmingly, the number of domestic air-con units is predicted to triple by 2050 – and unless measures are taken to halt the use of damaging HFCs, our collective demand for cooling will only make global warming worse.

The European Union’s F-Gas Regulation is currently up for review and we are calling for a ban on HFCs in single split air-con units.

In support of this, we are also working to secure an amendment to the current rules to allow for a greater volume of propane (technically known as R-290) to be used in residential air-con. If we are successful, it will enable more climate-friendly and efficient cooling appliances to come to the marketplace and will build confidence in flammable refrigerants for installers and consumers.

This revised standard is currently at committee draft stage and is due to be finalised in late 2021. 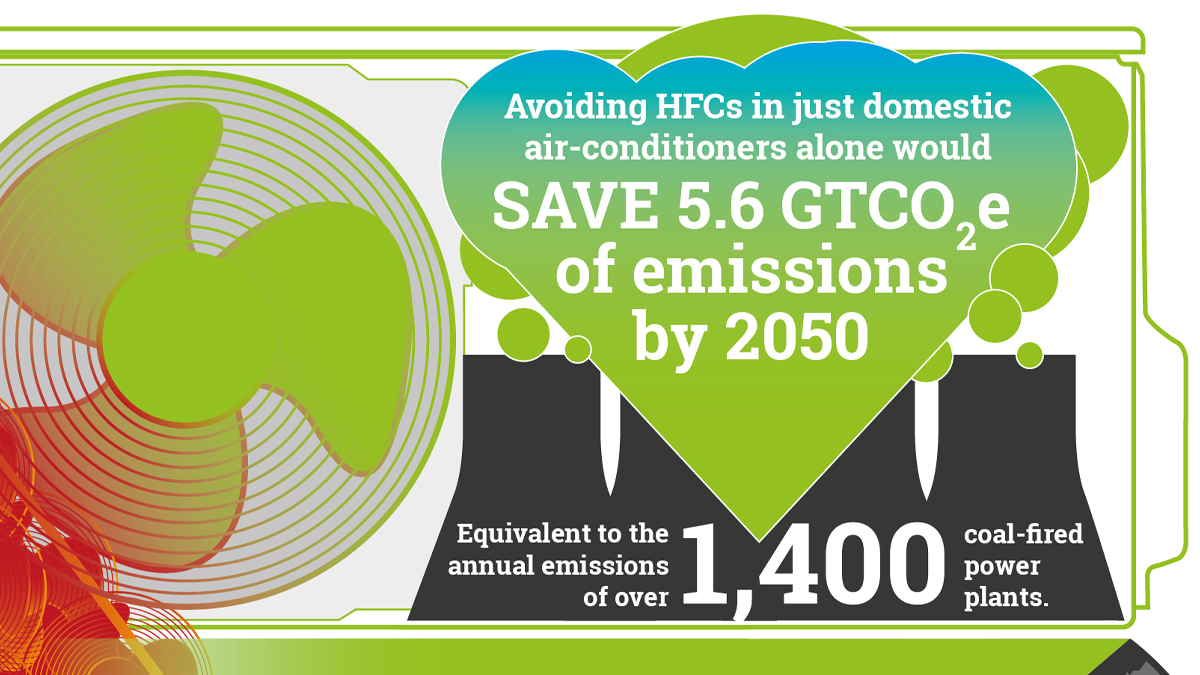 Öko Recherche looked at the climate impact of the revised product standard hand-in-hand with an EU ban on HFCs in split air-con units from 2025 and also examined the climate impacts if a similar policy is rolled out globally. Its finding were calculated for three groups of countries – the EU, other developed countries and developing countries.

Within each group, four different scenarios were built according to different levels of ambition in introducing new propane equipment to the marketplace. All scenarios start with the expectation of a commercial launch of R-290 units beginning from 2021 onwards; the scenarios then diverge depending on different levels of acceptance of flammability of refrigerants and subsequent market penetration.

For most developing countries, the first HFC reduction step under the Kigali Amendment to phase down HFCs isn’t until 2029, allowing considerable use of HFCs and resulting in large annual demand of 310 million tonnes CO2e under a business-as-usual scenario.

Öko Recherche found a shift away from HFCs in domestic split system air-con from 2025 in developing countries, supported by updated product standards, could bring cumulative climate benefits of 5,228 million tonnes CO2e for the period from 2021-50 – avoided emissions equal to more than a billion cars running for a full year.

Given the lifetimes of cooling equipment (15-30 years) and skyrocketing growth in demand for cooling, the world urgently needs to accelerate the move away from HFCs.

Geoghegan added: “This research spells out the clear climate benefits of a speedy transition and avoiding locking in climate-damaging, inefficient cooling equipment. It also makes a clear case for a positive revised standard for flammable refrigerants and for the EU to once again lead by example with a ban on HFC single split air-conditioning units as soon as possible.”

* For more information about the problems of HFCs and the benefits of the alternatives to them, check out our new infographic. 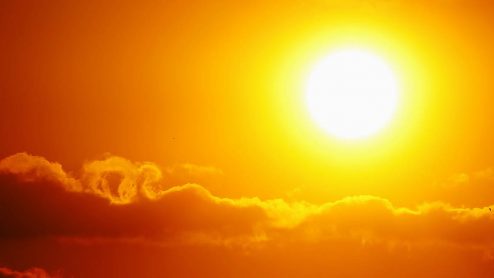