In early September, local media in Myanmar’s Kayah State reported on a shadowy agreement to allow the trade of 5,000 tons of valuable hardwood timber, including 3,000 tons of teak, from logging operations in the conflict-torn state.

We at the Environmental Investigation Agency believe that if the deal proceeds it will further undermine the Myanmar Government’s stated policy of improving forest governance after decades of mismanagement which have led to the country suffering one of the highest rates of forest loss in the world.

According to the news reports, the timber will be extracted from areas controlled by the Karenni National People’s Liberation Front (KNPLF), an ethnic armed organisation which signed a ceasefire with Myanmar’s military Government in 1989 and was subsequently converted into a pro-Government border guard force in 2009.

The sale of the timber will be overseen by the problematic Myanmar Timber Enterprise (MTE), a Government agency, through an auction process. Surprisingly, the agreement has been endorsed by the National Reconciliation and Peace Centre (NRPC), a Government body with no formal role in the country’s forest management. 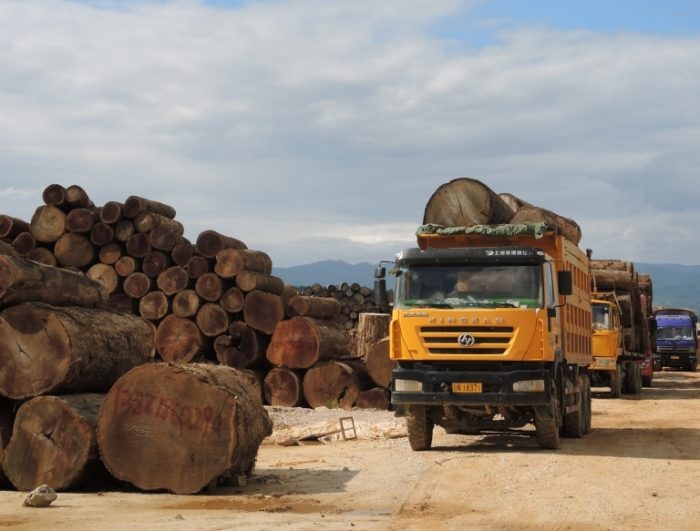 Questions need to be asked about the role of the NRPC in giving permission to extract a natural resource well outside the current rules and procedures. Is the NRPC aware of the need to comply with the rule of law in major international markets? Or will this timber be sold to neighbouring countries which do not want to support any reform within Myanmar’s forestry sector nor support the few champions within Government committed to do so?

Not one of Myanmar’s neighbours has supported its current log export ban with a reciprocal log import ban of their own; no credible support there and yet so very easy to do.

For us, this deal is troubling for several reasons: 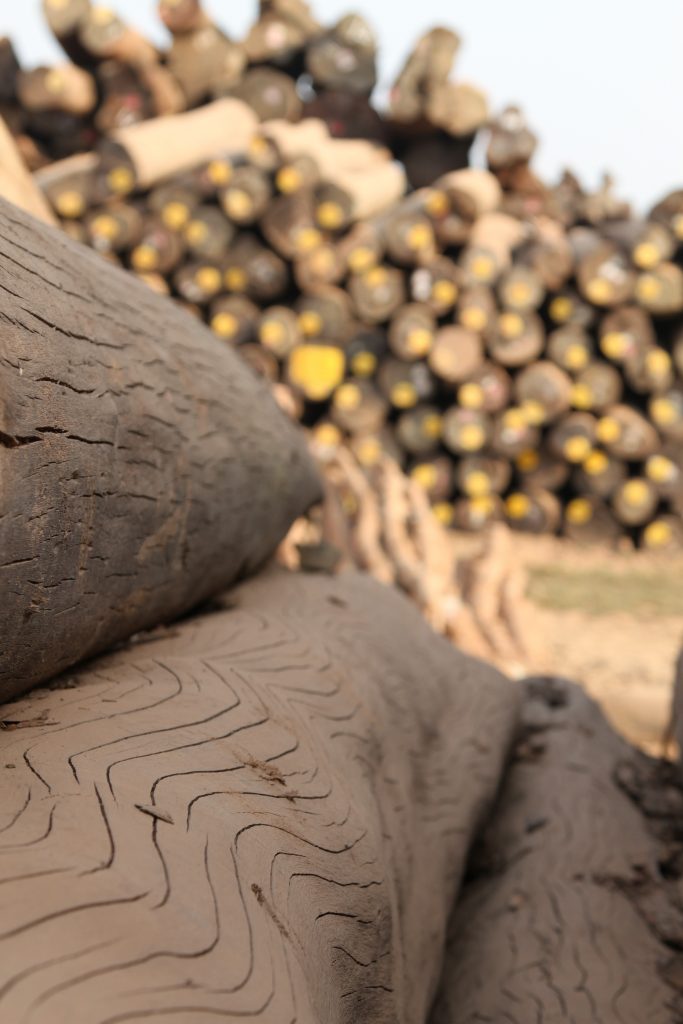 Faith Doherty, our Forests Campaigns Leader, said: “As is the case in all Myanmar, at this stage it is not possible to independently verify legal and/or conflict-free teak or any other hardwoods destined for our markets. It is impossible to know the exact details of this timber agreement as it is shrouded in secrecy, with only a few knowing the particulars. There is no transparency at all. Any possible certification schemes and/or box-ticking procedures currently in play fall well below what is required by legislation in the European Union, United States or Australia.

“We would advise any teak trader to steer well clear of this timber or any timber laundered as a result of this agreement. This applies especially to those based in Europe as, unlike Myanmar, active legislation poses a major risk to any party importing timber which is clearly illegal or which does not meet the due diligence criteria of the EU Timber Regulation.

“Changing the way forests are governed changes many other things and, for the communities and people reliant on forests for their livelihoods, agreeing to sell off precious teak outside of an already chaotic system does not serve the people of Kayah state well.”

The Kayah logging deal is a significant step backwards after the Myanmar Government has introduced a series of progressive policies over the past few years, notably banning the export of raw logs in 2014 and suspending all logging operations for one year in April 2016.

The country has also been engaged in discussions with the European Union on a possible future Voluntary Partnership Agreement to ensure trade in legal timber.

Doherty added: “EIA calls on the Government of Myanmar to revoke the timber trade deal in Kayah State with immediate effect and instead resume its path towards meaningful forestry reform, for the collective good of the country’s people and environment.”