A landmark system that blocks illegal timber and wooden furniture from Indonesia to International markets including the UK is in danger of being crippled by attempts to water it down.

Amid the chaos and plunder of Indonesia’s forests at the turn of the millennium, almost 80 per cent of all wood produced in the country was illegal.

But during the past decade, Indonesia has been implementing a system ensuring that the timber it exports is of legal origin, a key plank in regard to its exports to the UK, EU, Canada and Australia. 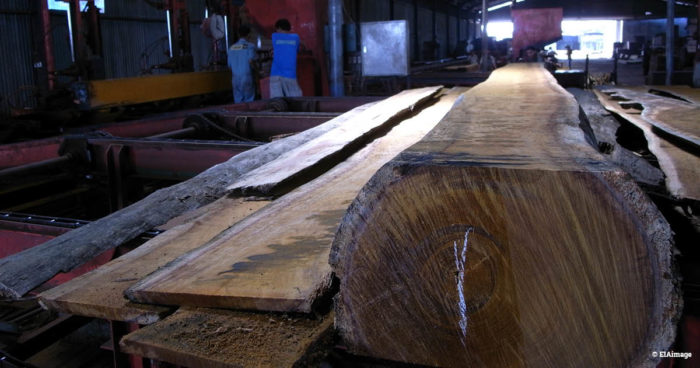 However, the Government is under pressure from commercial interests and is currently contemplating removing furniture exports to any other countries from the scrutiny of its Timber Legality Verification System (known in the country by its acronym SVLK).

Faith Doherty, our Forests Campaigns Leader, warned: “This is a terrible and very dangerous idea, especially in light of all the positive engagement and sincere efforts we’ve seen from Indonesia in recent years to clean house on illegal timber and address key governance issues.

“Is the Government really going to risk throwing away all that progress and goodwill because of the disproportionate influence of a handful of wealthy businessmen looking to make a quick buck in less well-regulated consumer markets such as the US?

“This move is even less explicable given that Indonesian wood product exports have actually shown rising financial returns under this system, indicating a high market confidence that they are produced from legal sources and by sustainable practices. 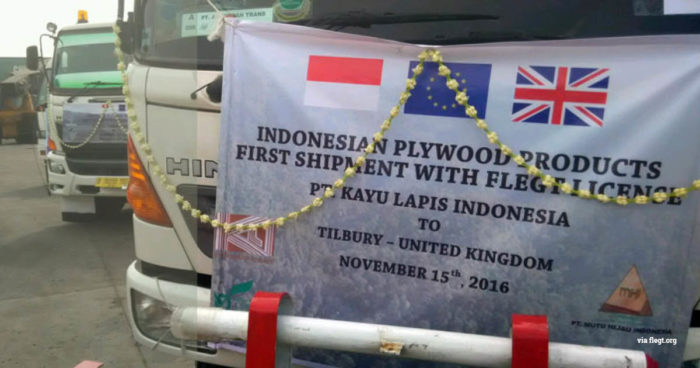 The first legal timber from Indonesia arrives in 2016

“Creating a two-tier system will directly undermine global confidence in the timber legality system – which is overseen by independent monitors – and risks a short march to diminishing financial returns and a rise in illegal timber supplies.”

Indonesia’s Coordinating Minister for Economic Affairs, Darmin Nasution, has argued that the Government’s plan aims to give the country a competitive advantage thereby increasing exports of wood products and has clearly stated the SVLK should only be applicable to furniture products destined for the EU, UK, Canada and Australia.

The alarm was first sounded this week by our Indonesian partner organisation Kaoem Telapak, which has strongly criticised the Government’s plan and urged it to scrap the idea.

Kaoem Telapak Executive Director Abu Meridian said: “The demand of a few people to exclude furniture products from obligatory SVLK control must be rejected as it will have a negative impact on Indonesia’s reputation.

“This in turn will reduce market confidence and may even cause exports of Indonesian furniture products to plummet thereby counteracting the intended benefits of loosening controls.” 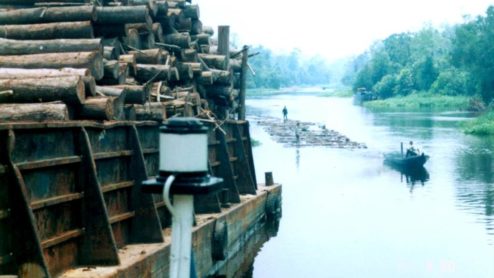 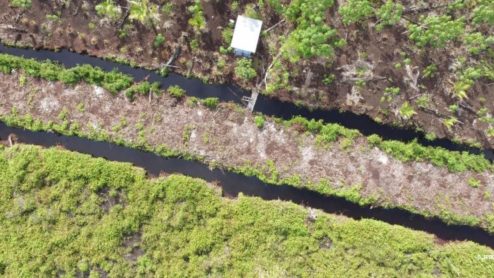