Indonesia is taking steps to significantly water down the rules keeping illegal timber out of its international trade – and is using the ongoing coronavirus pandemic as an excuse.

The Government has published a directive that weakens its ability to provide clean and checked timber and wood products for export.

And in statements it suggests that weakening legal requirements for timber exports will help to alleviate the impact of coronavirus (aka COVID-19) on the country’s economy. 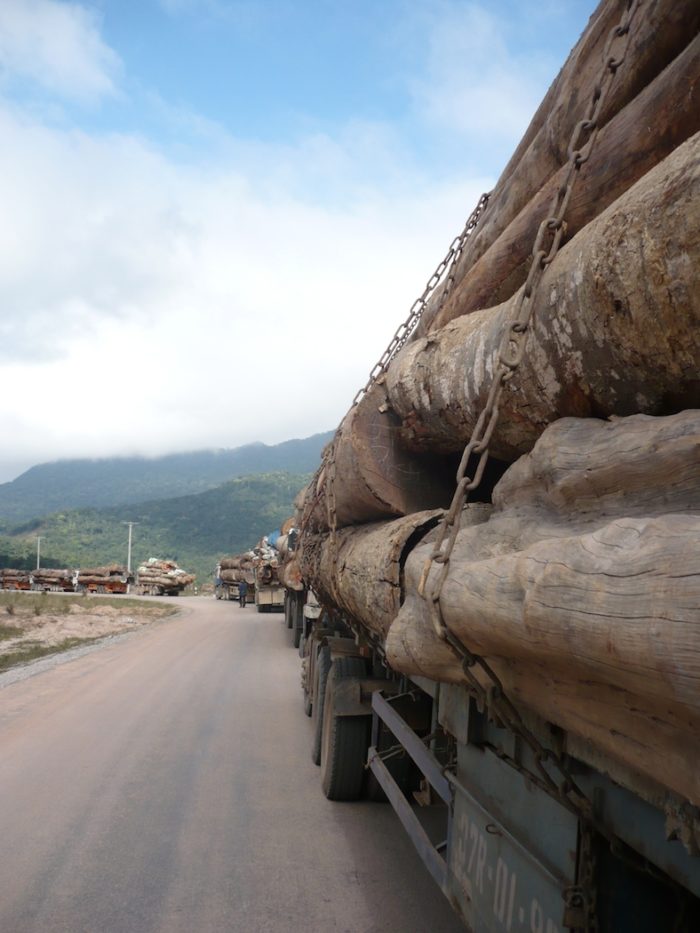 “Deregulating the protection of Indonesia’s forests for short economic gain will have a very negative impact on its reputation as well as on forests and the livelihoods of people who rely on them, “ said Faith Doherty, EIA Forests Campaign Leader.

“Undermining systems put in place to ensure the legality and traceability of timber in order to secure a larger share of the commercial market all but guarantees the exact opposite will happen.”

As well as the European Union, many other countries have restrictions in place to regulate timber imports, including Australia, Japan, South Korea and the USA. In addition, China is currently reforming its forest policy and looking to ban the sale and use of illegal timber.

Indonesia has formally agreed, through a timber trade agreement with the EU, that in order to secure a greater market share for its timber, it would reform its laws. This entailed creating a transparent chain of custody, allowing independent civil society monitoring of the process and continuing to strengthen this system in partnership with the EU and all other stakeholders to an agreed timescale.

“This agreement to replace the past lawlessness and chaos of Indonesia’s crime-ravaged forests with a transparent, credible system to lock illegal timber out of the market and end criminal deforestation was pioneered by Indonesia and was the first of its kind in the world,” added Doherty. 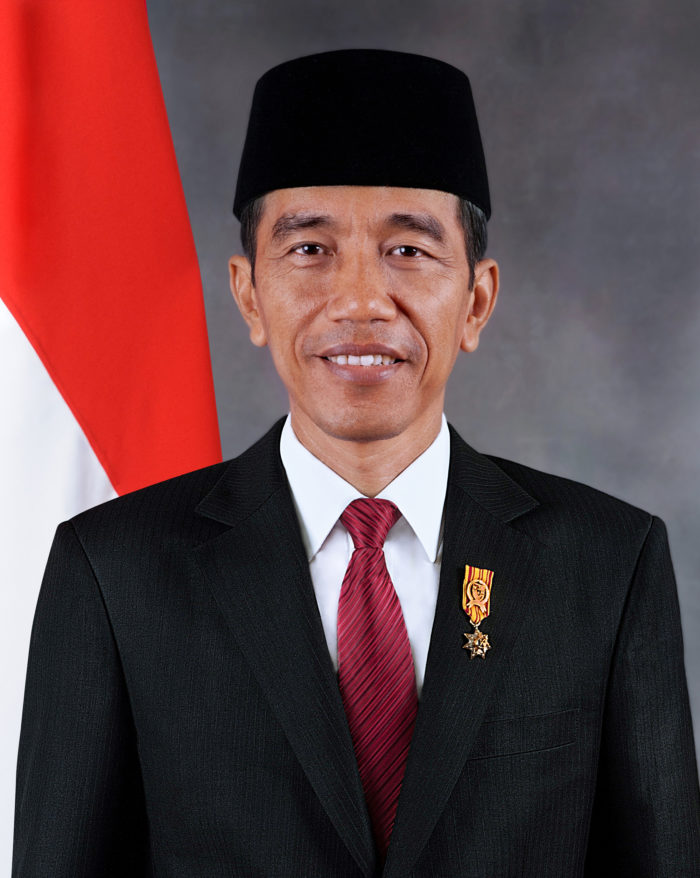 “This proposed regulation utterly violates the legally binding agreement between the EU and Indonesia and can only damage any credibility Indonesia may have when negotiating future trade agreements, especially with the EU.

Today (26 March), Indonesian civil society organisations, including our partner Kaoem Telapak and ourselves, held a joint press conference in the form of a webinar to release an open letter to Indonesian President Joko Widodo, appealing for the regulation to be revoked and for his Government to understand the many negative impacts this move will have, not only on the country’s forests but on its economy and reputation.

In response to the claim by Indonesia’s Trade Minister, Agus Suparmanto, that the weakening of the rules was being done to boost timber exports amid the global economic slowdown caused by the pandemic, EIA Forests Campaigner Mardi Minangsari said: “It’s hard to believe that this is remotely the case, considering the efforts made in recent years to exempt furniture producers from the rules.” 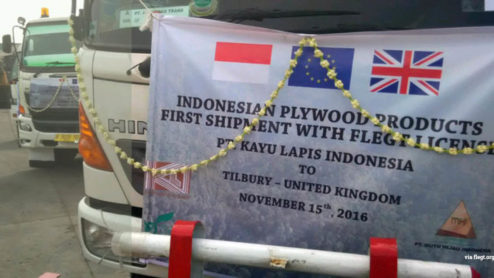 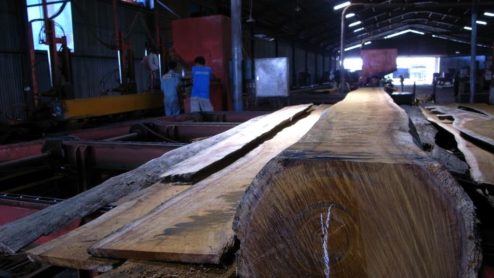