She was referring to details contained in a scientific paper revealing an unexpected increase in the emissions of one of the world’s most damaging greenhouse gases.

The paper, published in Nature today (21 January), demonstrates that emissions of the gas – HFC-23, which is 12,400 times more potent than carbon dioxide at heating the planet – have continued to increase despite expectations that industries would incinerate the gas, bringing emissions to zero. 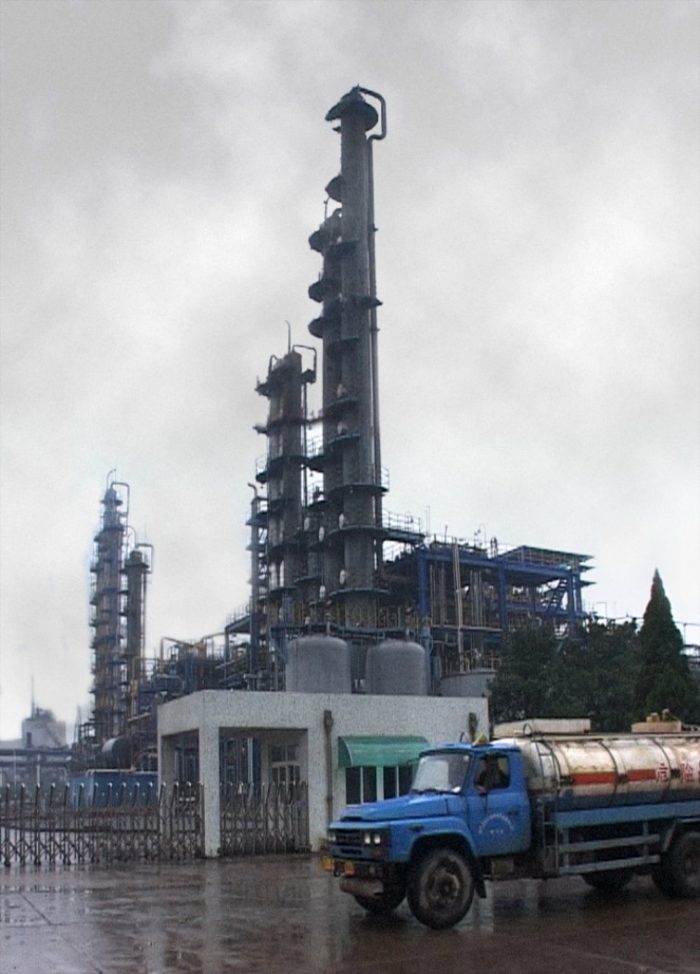 HFC-23 is created as a mostly unwanted by-product of making HCFC-22, a refrigerant gas used in appliances such as fridges, freezers and air conditioning units.

Under an international agreement – the Montreal Protocol – all countries have pledged to ensure emissions of HFC-23 are reduced to as near a zero level as possible as of January 2020. Prior to this, all major producing countries, including China, India, the USA and EU, have put in place national legislation or other measures to cut the emissions.

Rather than ‘venting’ the gas (releasing it into the atmosphere where it can damage the climate) manufacturers are supposed to burn it instead.

“We have 50 coal-fired plants’ worth of greenhouse gas emissions a year from HFC-23 venting where there should be none. This is despite the fact these emissions can be cost-effectively prevented and all major producing countries have undertaken to do this, “says Perry.

According to the Nature report, emissions of HFC-23 are the highest in history; however, the authors are yet to identify the sources of the emissions they have recorded. However, China is the biggest producer of HCFC-22, with 68 per cent of global production, so logic dictates it’s probably the country most likely to be making and venting high levels of HFC-23 too.

India may also be responsible. It has five companies producing refrigerant gases and, despite a 2016 Government order to ensure all HFC-23 was incinerated, it may not have been doing so.

In the past, HCFC-22 producers were found to have deliberately maximised their production of unwanted HFC-23, securing major profits because chemical producers received ‘carbon credits’ for eventually destroying the dangerous gas. Carbon credits are valuable to other companies that want to off-set their own polluting emissions and unscrupulous chemical manufacturers were selling these credits for profits that exceeded those of actually making the refrigerant itself. 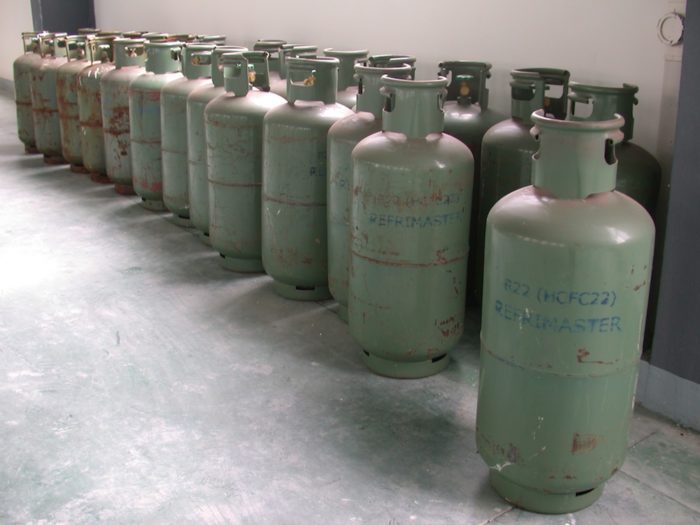 Made in China – cylinders of HCFC-22 (c) EIAimage

When the scam was exposed, the European Union rejected HFC-23 carbon credits from its scheme, which had been set up to reduce greenhouse gas emissions cost-effectively.

Both China and India pledged to continue to destroy HFC-23 as domestic policy; China as part of an agreement to receive $385m from the Montreal Protocol to phase out production of HCFC-22.

In December 2019, EIA exposed how China was illegally producing and using another dangerous greenhouse gas, CFC-11.

“Coming off the back of that, these new revelations in Nature warrant a renewed effort by China to ensure zero HFC-23 emissions and a renewed effort by the Montreal Protocol to control ozone-depleting substances such as HCFC-22 that are used in the production of other chemicals,” said Perry.

There is another worrying aspect to this story. While the Nature paper reports measurements of HFC-23 in 2017 at an all-time high, China was claiming that 98 per cent of its production of the gas had been incinerated, implying that emissions were under 300 tonnes. India has not officially reported its destruction of the gas.

Both Russia and the USA have reported increasing HFC-23 emissions between 2016-17 – but the amounts reported nowhere near account for the levels reported in the Nature paper.

“China and India and all countries with HCFC-22 production need to immediately investigate and verify their HFC-23 emissions,” added Perry.

Nature concluded that either reported emission reductions since 2015 didn’t actually take place, that there was substantial, unreported production of HCFC-22 from which HFC-23 is being vented or a combination of the two.

“Following China’s manufacture and use of banned CFC-11,“ said Perry,“ this is yet another major blow to the stability of the planet’s climate. All possible sources of HFC-23 emissions need to be investigated and eliminated immediately.” 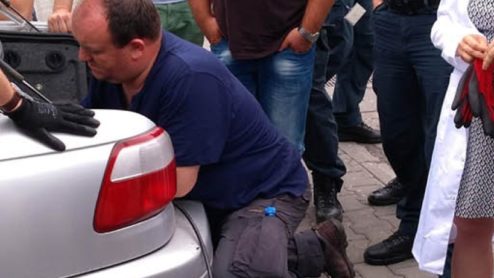