Botswana and Namibia should stop fossil fuel exploration threatening a unique and rich ecosystem which is home to endangered elephants, rhinos, pangolins and other species.

EIA Wildlife campaigners are deeply concerned about ongoing oil and gas exploration in the Okavango region of Botswana and Namibia, home to the world’s largest remaining elephant herds.

A Canadian petroleum exploration company, ReconAfrica, has been granted permits to undertake oil and gas activities in the protected biodiversity-rich Kavango Basin, an area that spans both countries. 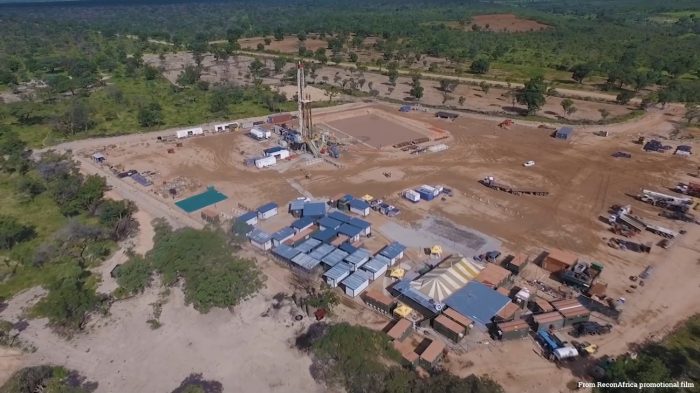 Despite expert opinion calling into question the validity and integrity of the Environmental Impact Assessments conducted for the project, ReconAfrica had already broken ground in December 2020 to drill test wells in Namibia.

Should these tests prove successful, ReconAfrica will be allowed to continue drilling hundreds of wells in the area. Permits for the Botswana area are still pending.

EIA Wildlife Campaigner Rachel Mackenna said: “While the world slowly but surely turns away from fossil fuels in a bid to address climate change, ReconAfrica’s push for oil and gas – and possibly fracking – in one of the world’s last remaining wilderness areas is a disturbing illustration of how unsustainable extractive projects can undermine the survival of an entire ecosystem, as well as the livelihoods and traditions of local communities. 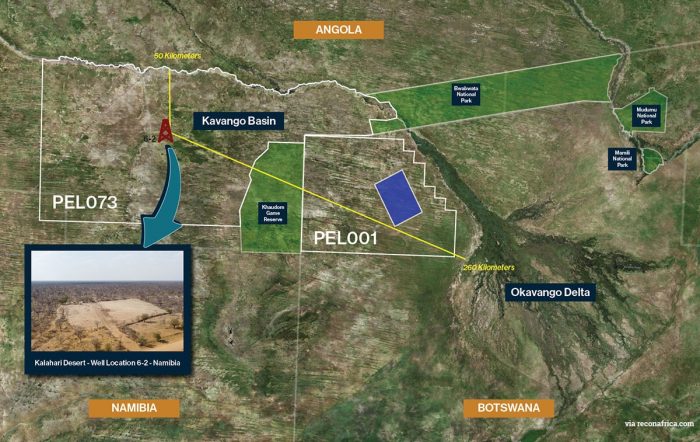 “We call on the governments of Namibia and Botswana to stop this oil and gas exploration and put their people, wildlife and their heritage above the pursuit of profit, especially at a time when the coronavirus pandemic has pushed the international community to recognise the integral value of environmental protection and tackling climate change.”

Drilling is set to take place in the habitat of more than 30 species which have been variously classified by the International Union for the Conservation of Nature (IUCN) as critically endangered (including the black rhino), endangered (wild dogs, elephants) and vulnerable (pangolins).

The Okavango area is also the sanctuary of the world’s largest remaining elephant herd – a species the IUCN recently announced was closer to extinction than previously assessed. 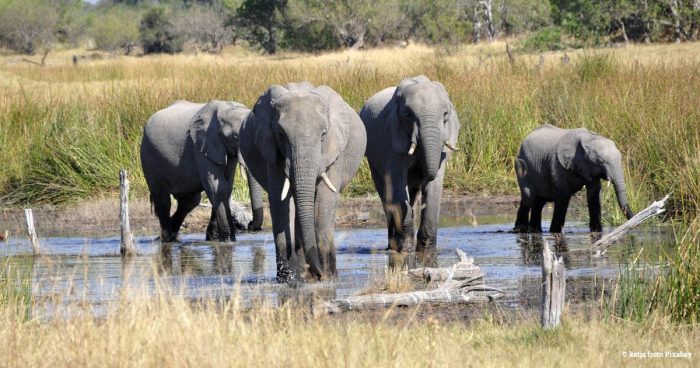 EIA is equally concerned that if Botswana grants permits to ReconAfrica, the country’s rampant levels of rhino poaching will be further exacerbated by the opening of wilderness areas to human industrial activity.

Local communities also risk losing control over their land and water resources, having lived in harmony with their environment for many years. More than 600 working farms fall under ReconAfrica’s drilling remit, yet it is far from transparent how, or indeed if, these communities are being consulted.

Under Namibian law, local communities may provide opinions and feedback about infrastructure projects that can affect them, but while a number of public consultations have been held online or in person, 85 per cent of those living in ReconAfrica’s license area have limited or no access to the internet and the COVID-19 pandemic has severely restricted travel and public meetings. It is unclear whether their voices are being heard. 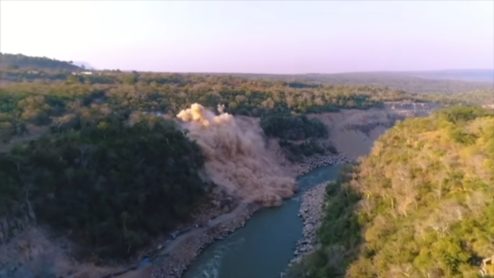