Elephants in Africa have been formally recognised as two distinct species – and both are inching closer to extinction.

And in the latest revision of its ‘Red List’ of species at risk of extinction, the IUCN has made the unprecedented move of highlighting that both species are actually closer to extinction than previously assessed due to unrelenting pressures from poaching and habitat loss.

Previously, the conservation status of African elephants in the Red List was “vulnerable”. 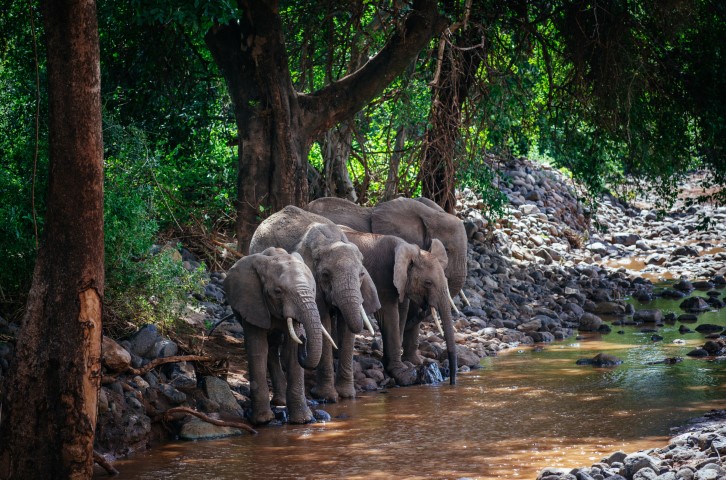 The IUCN reports an overall reduction of 80 per cent of the forest elephant population in the past three generations (93 years), while savannah elephant herds fell by at least 60 per cent during the past 50 years – an ongoing trend that is likely irreversible.

“EIA has worked for more than three decades to protect elephants by investigating and campaigning against the rampant poaching and ivory trade that threatens their survival in the wild and our recent report Out of Africa explains how the criminal syndicates behind ivory trafficking have increasingly shifted their attention from the endangered savannah elephants of East and Southern Africa to the critically endangered forest elephants of West and Central Africa.”

Between 2002-13, 65 per cent of forest elephants in Central Africa were killed for the ivory trade. 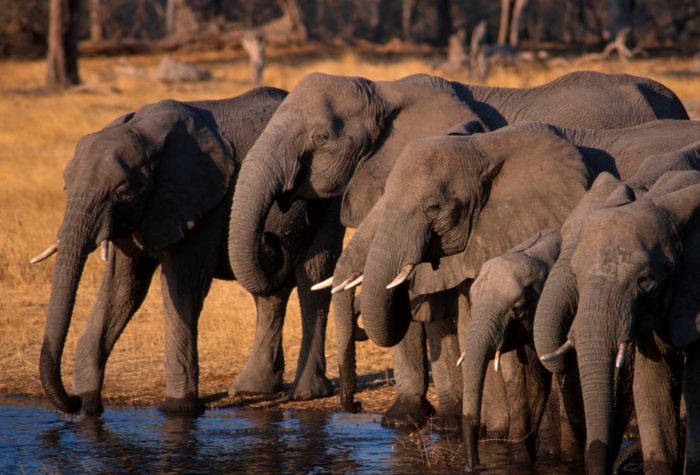 Data indicates that a significant proportion of ivory trafficked globally is sourced from elephants in West and Central Africa, often from Gabon and Congo which are home to the region’s largest forest elephant populations. In the past decade, about 30 per cent of Gabon’s elephants have been killed, with up to a dozen elephants shot by poachers every single day. Cameroon’s forest elephant population suffered a 70 per cent decline between 2010-15 and a 2017 aerial survey suggests that the northern elephant population of the Central African Republic may now be locally extinct.

The IUCN’s latest warnings reiterate the need for EIA’s continued engagement and work in West and Central Africa, which is home not only to the critically endangered forest elephants but also other species, such as pangolins, which are rapidly declining due to illegal trade and other threats.

Recognising that African elephants are two distinct species will allow for species-specific population trends, threats and needs to be identified for more efficient and targeted conservation interventions and protection.

Through our investigations and research, EIA shares crucial information relating to poaching and ivory trafficking trends with government agencies across West and Central Africa to assist national authorities crack down on the organised criminal networks that are devastating the region’s forest elephants.

Mackenna added: “Considering IUCN’s recent assessment, it is clear that humanity is edging closer to a world without forest elephants.

“If nothing is done to address rampant elephant poaching and ivory trafficking across Africa, notably in West and Central Africa, we will lose this iconic species. We must act and we must act now.”

• You can play a key part in reversing these alarming extinction trends by making a contribution to our elephants appeal. 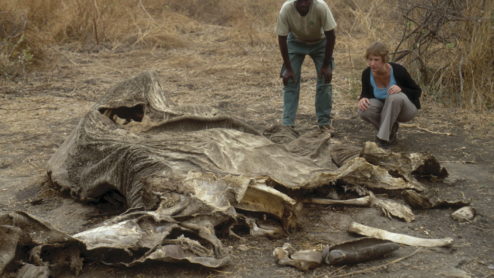 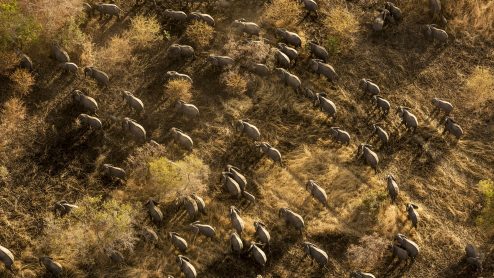