The outbreak of a novel coronavirus has been linked to a market in Wuhan, China, where wild animals and fresh meat are sold.

Subsequently on 26 January, the Chinese Government issued a notification placing a temporary ban on trade in wildlife.

This has been followed by calls from many within China to permanently ban wildlife trade, including in state media and from Chinese NGOs. An article signed by 19 Chinese academics, circulated on WeChat, calls for an end to use of protected wildlife and international NGOs such as Freeland and WCS have appealed for the ban to be made permanent. 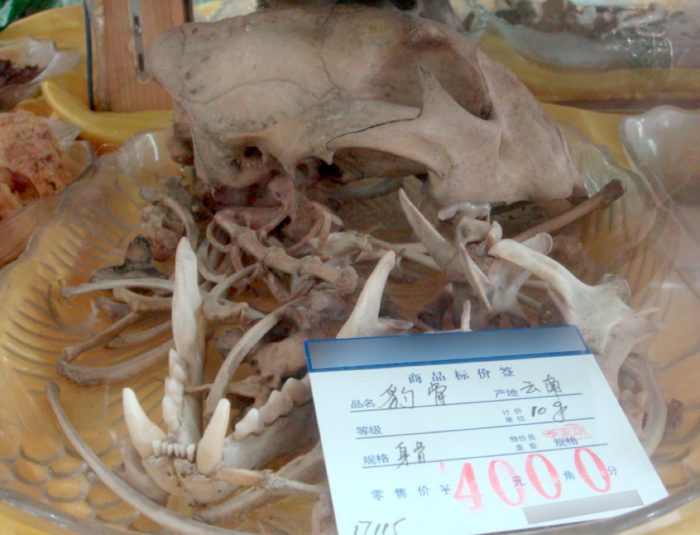 The Environmental Investigation Agency (EIA) supports those within China and elsewhere calling for the trade ban to be made permanent and we urge policymakers to explicitly extend the scope of the ban to cover all parts and products of wildlife threatened by trade, such as big cats, elephants, rhinos and pangolins – and including captive-bred specimens.

Such a move would simultaneously address concerns over the public health impacts of wildlife trade and would set China apart as a conservation leader as it prepares to host the 15th Conference of the Parties of the Convention on Biological Diversity later this year.

Much consumption of wildlife in China relates to the concept of “ye wei”, which translates literally as “wild taste” and conveys a sense of adventure, daring and curiosity as well as privilege.

Recent conversations with a Laos-based Chinese trader who has smuggled snakes, lizards and turtles to China suggest that the market for exotic meats is huge. ‘Ye wei’ used to be more associated with provinces along China’s southern border but today, with improved transport networks and growing affluence, consumer demand for exotic meat in the inner provinces is also prevalent.

Our Wildlife team has translated the Government announcement (see below), which is clearly aimed at restricting sales of wildlife for the purpose of food consumption. It is unclear whether this temporary ban also extends to other wildlife products. 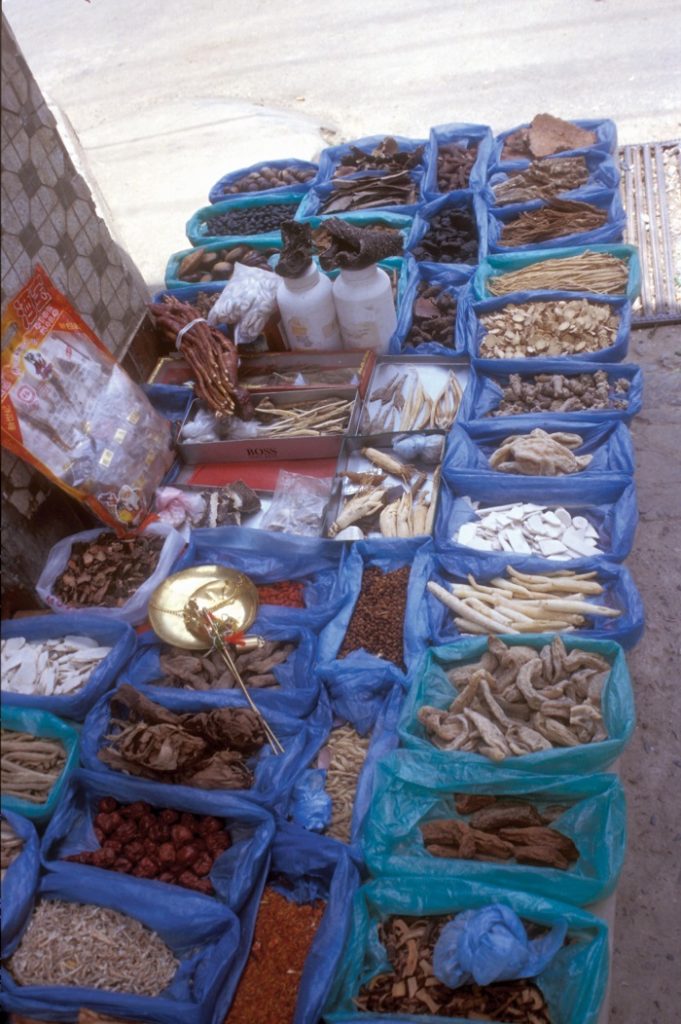 Wildlife products on sale in a Chinese market (c) EIAimage

Our work has primarily focused on trade in decorative items and handicrafts (such as ivory carvings and tiger skin rugs) as well as traditional medicines and tonics (such as tiger and leopard bone wine and processed pills containing tiger bone, leopard bone or pangolin scales), although trade for consumption as food is a significant concern for pangolins and big cats.

The current situation – awful as it is – has shone a spotlight on all wildlife trade in China – presenting the Government with an opportunity to finally tackle demand for wildlife threatened by trade, including by closing legal markets.

It is essential that a ban on trade in threatened wildlife such as tigers, pangolins and rhinos explicitly prohibits trade in body parts of captive-bred animals. The effects of more than two decades of tiger farming in China demonstrate that trade in parts of captive-bred animals has not relieved pressure on wild populations but has instead perpetuated and stimulated demand – particularly given a consistent consumer preference for wild-sourced medicinal ingredients – while complicating law enforcement, providing opportunities for laundering of illegally sourced wildlife and undermining efforts to reduce demand.

It is particularly important to note that the majority of people in China have nothing to do with consumption of wildlife and, as demonstrated by recent events, many within the country want to see and end to the trade. Similarly, when a ban on trade in tiger bone and rhino horn was lifted in 2018, some 95 per cent of comments from Chinese users on social media were against the move, with many calling for a total ban. 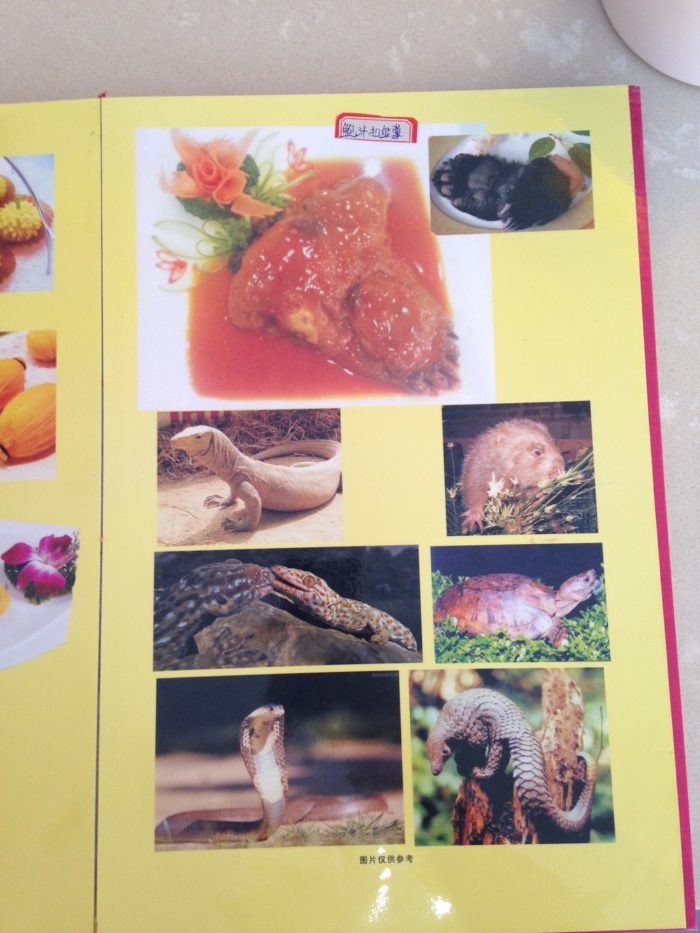 Nor is consumption of wild meat confined to China. We have seen menus at restaurants in Laos openly advertising exotic meat, including sauté tiger meat, bear paws, pangolin, snakes and monitor lizards and our investigators were offered what was claimed to be raw tiger meat in one of the restaurants.

Wildlife is consumed in other parts of the world too. In some instances it is at a subsistence level (where there is no protein alternative) and in others it is commercially sold at bushmeat markets.

We extend our support to those affected by the current situation in China and elsewhere and the efforts of authorities to tackle the illness. Nonetheless, we believe that the current terrible situation represents an opportunity for the Chinese Government and other governments worldwide to finally implement a permanent ban on trade in wildlife threatened by trade, including captive-sourced specimens.

By explicitly extending the prohibition to cover decorative items and medicinal products, governments would be making great strides forward in public health, biodiversity conservation and in tackling the demand that drives transnational wildlife crime.

Notification regarding prohibition of trade in wildlife

In order to strictly guard against the epidemic in the new-type coronavirus and obstruct possible sources and routes of transmission, the State Administration for Market Regulation, Ministry of Agriculture and Rural Affairs and the National Forestry Grasslands Administration have decided to prohibit trade in wildlife, from the date this notification is issued until the epidemic situation is resolved nationwide.