The potential climate impact of illegal HFC refrigerant trade into Europe could amount to the greenhouse gas emissions of more than 6.5 million cars being driven for a year.

That’s a major blow to efforts to curb global warming and it’s not the only danger – some unscrupulous black market traders smuggle these hazardous gases around Europe beneath unwitting passengers and drivers in the luggage compartments of transcontinental coaches.

Podcast – What on Earth?

Welcome back to the EIA What on Earth? podcast.

As another major bust of 17 tonnes of illegal HFC gases is made in Europe just days after the release of our new report Europe’s Most Chilling Crime, Climate Campaigner Sophie Geoghegan discusses the findings of our undercover investigations and looks at what needs to be done to tackle the illegal trade.

Read and download the report and watch our shocking short film. 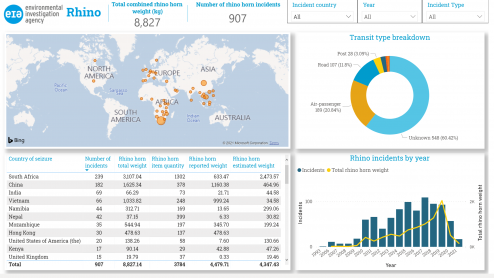 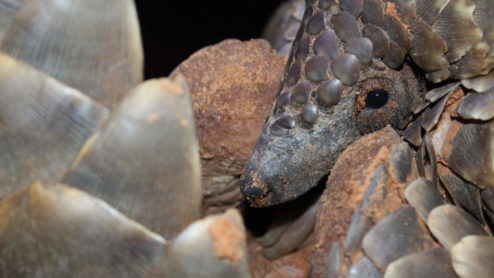