Sunday (31 October) will see the opening in Glasgow of the single most important international event on climate change.

The 26th Conference of the Parties (CoP26) to the United Nations Framework Convention on Climate Change (UNFCCC) is a 12-day summit for world leaders, government representatives, NGOs, negotiators, businesses and citizens to discuss action plans to reduce countries’ emissions.

Its goal is to achieve the objective of limiting global warming to 1.5 degrees in 2030, goal that was agreed through the Paris agreement in 2015 during CoP21.

Methane is going to be CoP26’s main talking point and for a very good reason – methane emissions are responsible for 25 per cent of the warming experienced today. To limit global warming to 1.5°C, global methane emissions must be reduced by 40-45 per cent by 2030.

To effectively address these emissions, policymakers have to work towards a global agreement.

But first, what is methane? Simply, methane is a greenhouse gas. It has a relatively short lifetime in the atmosphere – about 12 years – but it is 86 times more potent that carbon dioxide over a 20-year period. It also contributes to the formation of tropospheric ozone, a very harmful air pollutant which causes approximately one million premature deaths each year.

Methane can be naturally found below ground and under the seafloor. However, recent studies show that human-caused methane emissions are up to 40 per cent higher than currently reported. These come from the energy, waste and agricultural sectors.

In the energy sector, the production, processing, transmission and distribution of fossil gas, crude oil and coal result in methane emissions. At the global level, the energy sector emits about 2.5 GT Co2 equivalent (CO2e) of methane per year, which represents 30 per cent of global methane emissions and is identified as the main contributor to the rapid acceleration of atmospheric methane. 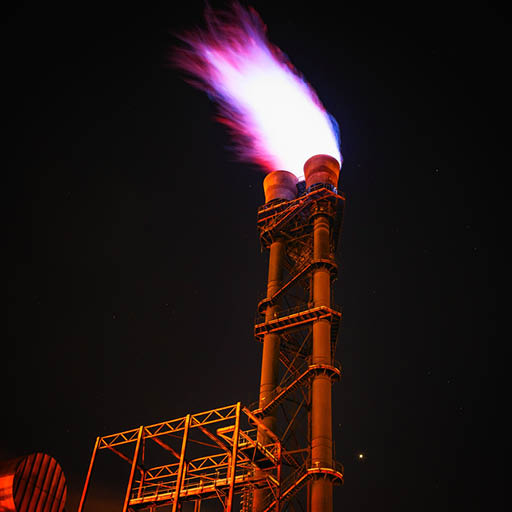 The UN Environment Programme’s Global Methane Assessment concludes that the biggest reductions in methane emissions necessary to limit the global temperature rise to 1.5 °C can be achieved in the oil and gas sector, with significant cost-effective opportunities for abatement.

So how are methane emissions produced in the energy sector?

Emissions arise from leaks along the supply chain, but also from unused or abandoned wells. Intentional venting and flaring also contribute to the emissions.

And when methane leakage rates on the gas supply chain exceed three per cent, the climate impact of fossil gas in energy production is worse than that of coal.

Urgent measures must be taken to address these emissions. We have the technologies to mitigate them at low cost, but to significantly address our emissions we need a dedicated global governance framework.

Ultimately, the environment is indifferent to where emissions occur. That is why the EU and US, along with 45 other signatories, have announced a Global Methane Pledge which will be launched during CoP26 – a commitment by signatories to collectively reduce global methane emissions caused by human activities across all sectors by at least 30 per cent below 2020 levels by 2030.

This is a starting point, but strong and bold diplomatic efforts are needed to develop a dedicated global governance framework which will promote international cooperation and coordination to mitigate methane emissions and transition away from fossil fuels.

EIA’s Climate Team has set out a framework for collective international action on methane emissions in the energy sector, identifying four major pillars of actions. It is intended to be a thought-starter, the beginning of a conversation about being ambitious on methane.

The launch of the Global Methane Pledge opens a window of opportunity to set the framework of an effective agreement to reduce globally our methane emissions.

EIA’s campaigners will be working hard at CoP26 to push for meaningful action over methane and seeking to build upon our momentum to date.

• As well as our methane briefing, we have also produced the short briefing Turning Off the Tap on the links between plastic production and climate change and we will be sharing the alarming findings of our July report Europe’s Most Chilling Crime – The illegal trade in HFC refrigerant gases. 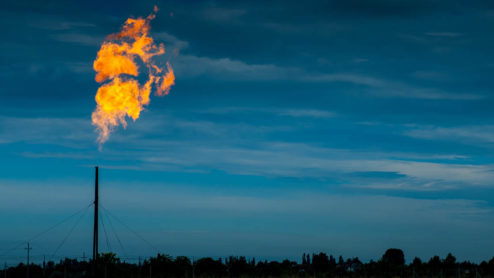 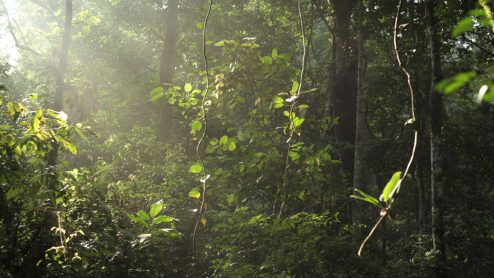