New evidence from Romania has thrown a spotlight on an unseen climate disaster – methane emissions.

Incomplete data and lack of political priority makes methane an invisible catastrophe for the Earth’s climate.

Methane is responsible for about 25 per cent of the warming of the planet. In the short term, it is also 86 times more harmful to the environment than CO2.

Human activity is responsible for 60 per cent of methane emissions and, in that mix, the energy sector emits about 2.5 Gt CO2 equivalent at the global level. 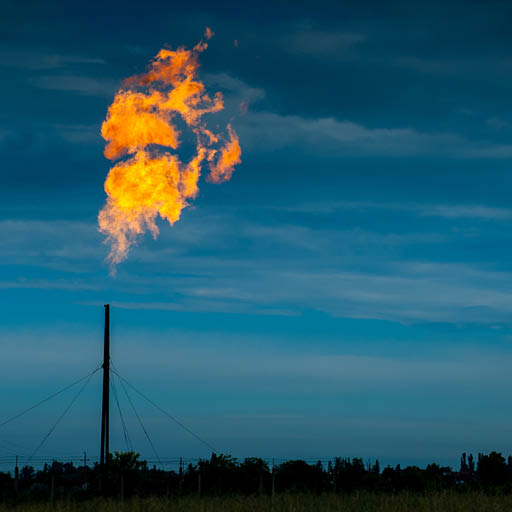 On top of the environmental issue, methane also contributes to the formation of tropospheric ozone, a very harmful air pollutant that has a direct impact on our health.

The good news is that we have the technology to reduce methane emissions, by working hand in hand with the industry and through bold legislation coming from the EU.

During the production, processing and distribution of fossil gas, crude oil and coal, a lot of methane leaks from the pipelines, tanks and wells. Detecting the leaks is an essential tool to understand where the emissions come from and address them – but at present, these leaks are reported only by oil and gas companies themselves.

As new findings from our campaign partners at the Clean Air Task Force show, whenever independent observers look more closely, they find more methane being released than is officially reported.

Using a special infrared camera, the Clean Air Task Force has found more than 70 leaks in Romania. These were detected on gas sites but also at wells located near residential areas.

And Romania is not an isolated case. It is now the fifth European country where the Task Force has filmed methane pollution in 2021 alone: it is a problem everywhere.

Detecting and fixing the leaks would be a quick win and could prevent 65 per cent of emissions from the energy sector alone at very low cost. 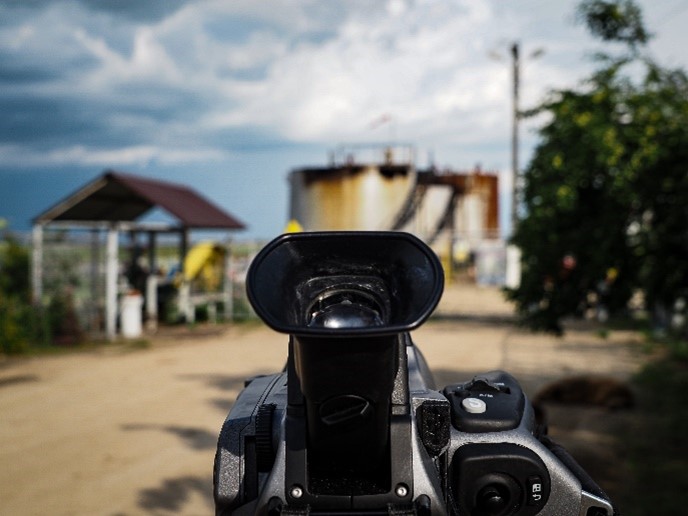 Implementing a strong, effective and robust leak detection and repair programme is only possible through legislation. Even though the EU is the world’s largest importer of fossil gas and oil – the sectors which are the largest industrial source of methane emissions – the issue has been under-regulated for years.

Leak detection and repair obligations must be placed on the full supply chain, from the beginning of production up to the point of consumption, for all suppliers to the EU market.

These measures are available and cost-effective, with the potential to avoid 180 Mt CO2 emissions a year by 2030 in the EU alone, and will be necessary to meet the EU’s objective to cut its greenhouse emissions by at least 55 per cent.

Leak detection and repair should also be accompanied by measures banning routine venting and flaring and with obligations to cap unused or abandoned wells. Ensuring these obligations apply equally to imports would have a significant, if yet still uncalculated, climate benefit by obliging importers to apply these measures. For example, the EU imports in excess of 80 per cent of its fossil gas, more than half of all globally traded fossil gas, and imports more than 90 per cent of its crude oil, meaning it is uniquely positioned to tackle the issue upstream.

The new data from Clean Air Task Force has been released at a crucial moment as the European Commission looks ahead to the development of a new legislation on methane.

This opens a real window of opportunity to draw attention to methane leaks – and to call for a strong political response to plug them. 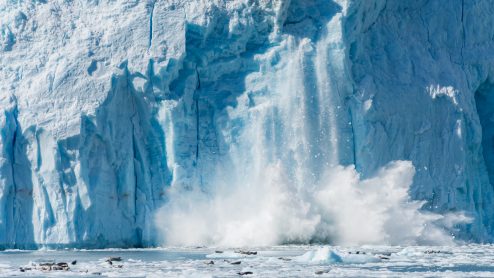 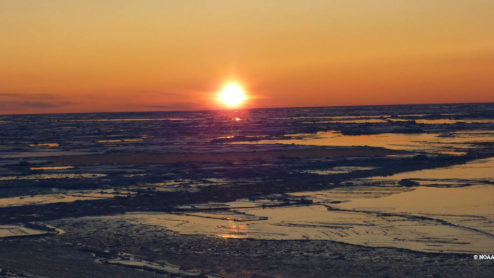