From July 7-11, the 65th Meeting of the Standing Committee (SC65) of the Convention on International Trade in Endangered Species (CITES) will meet in Geneva to discuss the current work and implementation of the Convention. 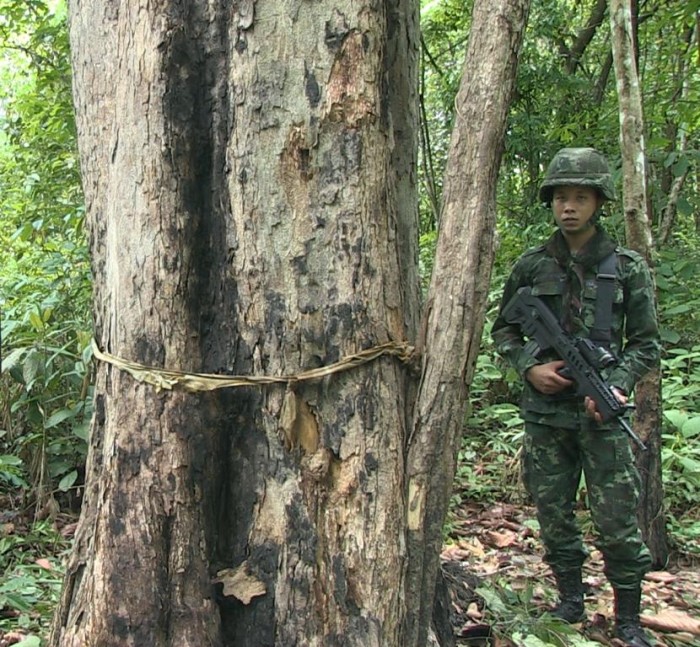 The meeting takes place against the backdrop of a troubling surge in wildlife crime, threatening the survival of a host of species, notably elephants, rhinos and tigers. EIA will be looking to SC65 to take meaningful actions to address the deteriorating situation, including tackling domestic markets.

EIA further believes the current poaching crisis requires an urgent response will be calling on Parties to stop stimulating demand in wildlife products through policies which run contrary to CITES.

At the 16th Conference of the Parties (CoP16) in March 2013 there were positive decisions for forest issues, including approval of the joint Thailand/Vietnam proposal to list Dalbergia cochichinensis, or Siamese rosewood, on Appendix II of the Convention. Appendix II lists species not necessarily threatened with extinction at present but which may become so unless trade is closely controlled.

However, EIA investigations since the listing came into force have found traders circumventing the restrictions via a loophole allowing trade in semi-finished products.

EIA campaigners will be at SC65 to promote the following key messages:

• Stop all trade, for China and other Parties, in all parts and products of tigers from all sources, both wild and captive-

• Audit and destroy all ivory stockpiles 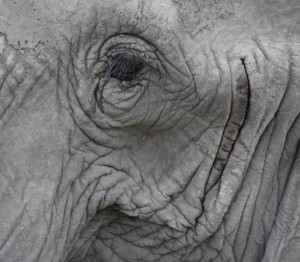 The Convention on International Trade in Endangered Species (CITES) was created in 1973 and came into effect in 1975.  As of March 12, 2013, 177 countries had become CITES Parties.