We are pleased to see that the Chinese authorities have confirmed the capture and repatriation of Ou, one of the key players in a massive ivory smuggling syndicate based in Shuidong, China.

It all started in 2017 when our undercover investigations into ivory smuggling in Mozambique revealed a major Chinese-led crime syndicate operating out of the small Chinese town of Shuidong.

Over the course of more than a year, our investigators infiltrated the syndicate and managed to piece together a detailed view of the shocking scale of these criminal activities as well as uncovering the identity of ivory traffickers occupying key positions. 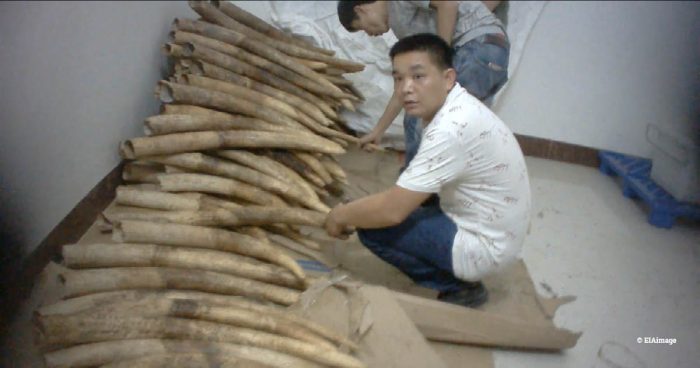 The findings were published in our 2017 report The Shuidong Connection: Exposing the global hub of the illegal ivory trade after we had confidentially shared the information with the relevant Chinese authorities. Our urgent recommendation was that China would use this new information to crack down on this illegal activity.

In an impressively prompt response, the China Customs Anti-Smuggling Bureau launched an extensive raid involving up to 500 officers in several locations in Shuidong and surrounding areas.

One of the three key figures identified in our investigations, Wang, was caught during these raids and subsequently jailed for 15 years. Follow-up operations resulted in the apprehension of the second key ivory trafficker, Xie, who was tracked down in Tanzania and voluntarily returned to China to face trial. He was jailed for six years. 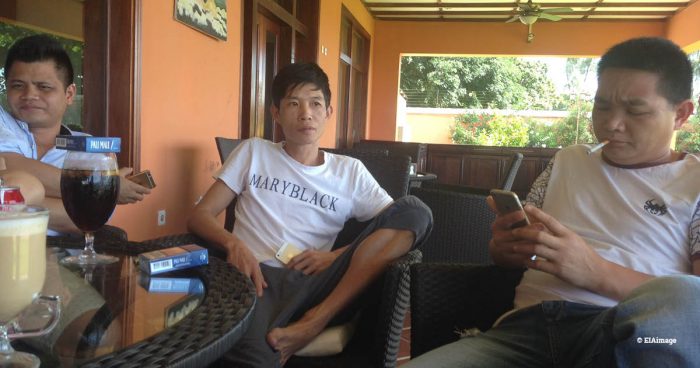 Finally, the China Customs Anti-Smuggling Bureau (ASB) announced on 5 January 2019 it had apprehended and repatriated Ou, the last of the three main culprits linked to the Shuidong wildlife crime syndicate, from Nigeria.

“We are very pleased to see such robust enforcement action taken by the Chinese authorities in response to the information provided by our investigators,” said Julian Newman, our Campaigns Director.

Chinese law enforcement actions based on our intelligence have now led to the dismantling of two ivory trafficking syndicates in southern China and the apprehension of multiple criminals. 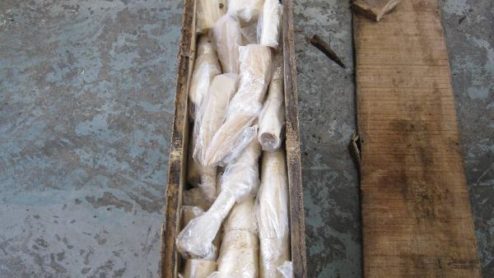