Four years after seeking the public’s opinion on whether ivory trade should be banned in the European Union, the European Commission today announced new legislation and guidance to restrict ivory trade to, from and within the bloc.

The announcement has a few exceptions in place for antiques and certain musical instruments.

The closure of international and domestic ivory markets has always been a key component of EIA’s Elephant Campaign – in 2018, we successfully lobbied the UK Government to introduce an ivory ban, later helping to fight off an appeal in the High Court, and more recently we worked with partner organisations to bring about similar measures at the EU level. 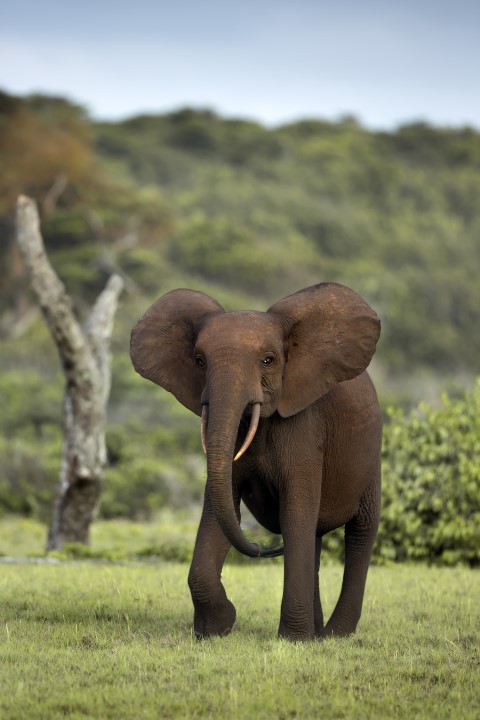 Today’s welcome announcement by the EU is the latest in a string of national legislation passed to ban domestic ivory trade. Although the Convention on International Trade in Endangered Species (CITES) introduced an international ivory trade ban in 1989 in recognition of the links between legal trade and high-levels of poaching, CITES was not mandated to ban national and regional-level ivory trade.

This allowed the remaining domestic ivory markets to become a loophole and a conduit for illegal ivory to be laundered into the legal market, perpetuating demand and the poaching of vulnerable elephants.

Fortunately, there is now widespread international support for the closure of domestic ivory markets. The EU restriction joins most African elephant range states, which have not only closed their own domestic ivory markets but have for years called on the rest of the world to follow suit to protect Africa’s last remaining elephant populations.

But while today’s announcement development delivers on the EU’s commitment to act against elephant poaching and ivory trafficking, we remain deeply concerned that most of the new restrictions are contained in guidance documentation and are therefore not legally binding.

The guidance announced by the EU Commission lays out specific recommendations to suspend different forms of ivory trade and it is left to each member state to implement.

EIA’s calls for the inclusion of provisions to monitor the implementation of the new restrictions were not heeded and it remains to be seen whether a plan will be put in place to analyse how well, and indeed if, member states implement the guidance. 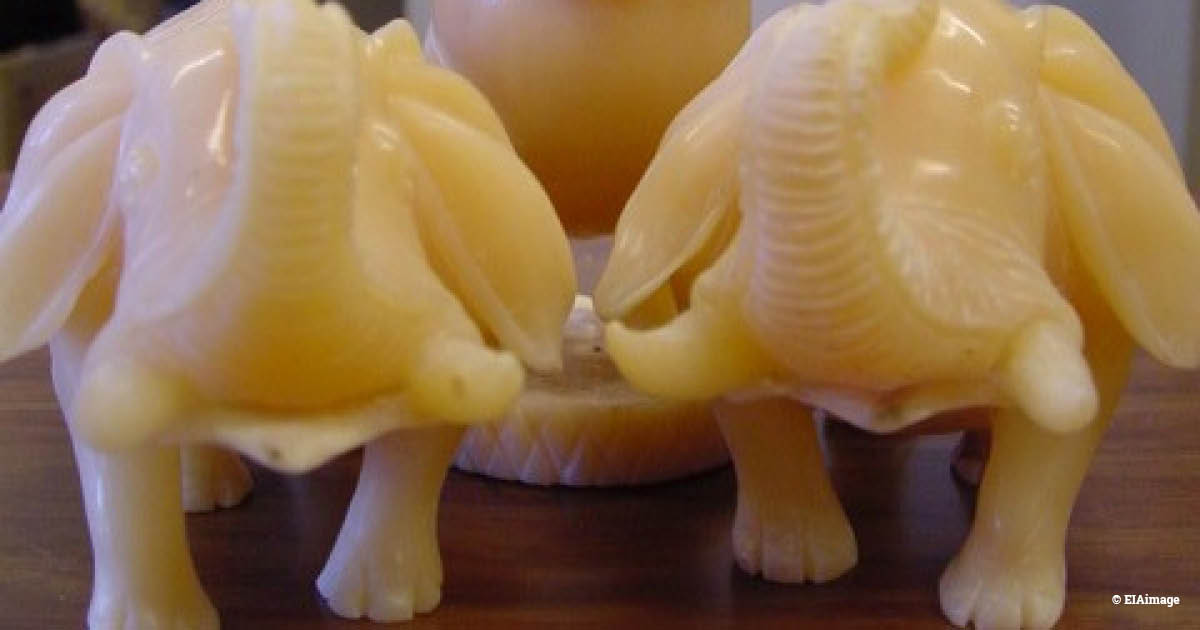 EIA Wildlife Campaigner Rachel Mackenna said: “We encourage the EU Commission and citizens of the EU to push member states to implement the restrictions in their entirety.

“With both forest and savannah elephants now closer to extinction than previously assessed, it is crucial that any vestige of ivory trade be swiftly shut down to avoid fuelling demand for ivory which consequently increases poaching pressures on elephants.”

She added: “It is encouraging to note the growing international consensus that domestic ivory markets are dangerous and must be closed. However, it is increasingly worrying to see that, despite this momentum, the UK has still not implemented the UK Ivory Act, which was touted in 2018 as one of the world’s strongest ivory bans.

“Three years since the UK ban became law, and with the EU now showing commitment to the closure of ivory markets, EIA will continue to seek answers from the UK Government on the delayed implementation.”

As 2021 draws to a close and we usher in a new year, EIA will continue to campaign for the strongest possible protection for elephants. 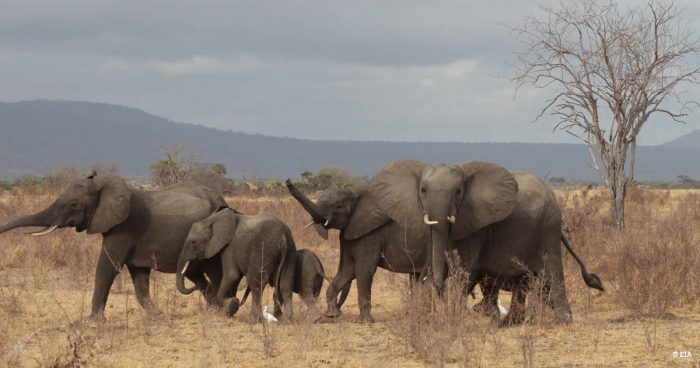 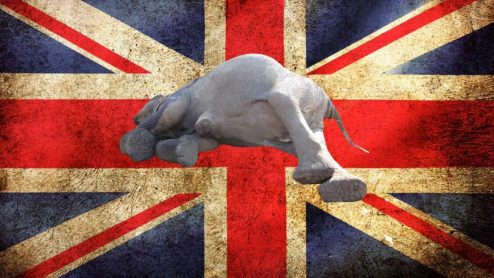 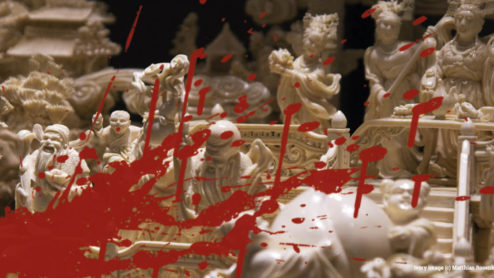