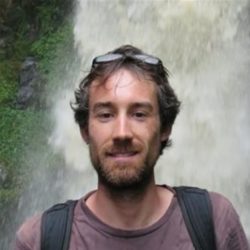 Pangolins have been the focus of growing attention in recent years due to the massive quantities of their scales illegally traded for traditional medicine produced in China.

In 2020, the pangolin became an allegory for humanity’s destructive relationship with planet Earth when it was suggested to have played a role in the spill-over of the coronavirus from animals to humans. 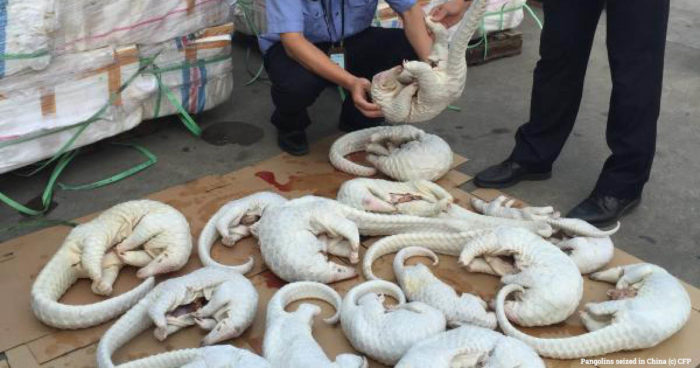 Whether the pangolin-pandemic link is ultimately substantiated or not, there is a clear message for us all – pangolins and the other one million plant and animal species facing extinction have a far greater value to global society if their wild populations are protected rather than destroyed. This was a key point emphasised in the recent Dasgupta review on the economics of biodiversity.

One lens through which the value of biodiversity can be analysed is that of ecosystem services. For pangolins, these ‘services’ might be cultural benefits such as their spiritual significance or benefits to their ecosystem, such as the predation of ants and termites. It has also been suggested that the burrowing action of pangolins may perform a role in aerating soils and ensuring vegetation is healthy, an important factor in carbon sequestration.

I have experienced first-hand some of the challenges with protecting pangolins from threats in African and Asian countries. In 2012, I was fortunate to have the opportunity to work on a community forest conservation project in the buffer zone of Cross River National Park, in south-east Nigeria. Wildlife in this forest, from porcupines and pangolins to monkeys and pythons, were all deemed fair game by hunters supplying bushmeat to be consumed by the wealthy in towns and cities. 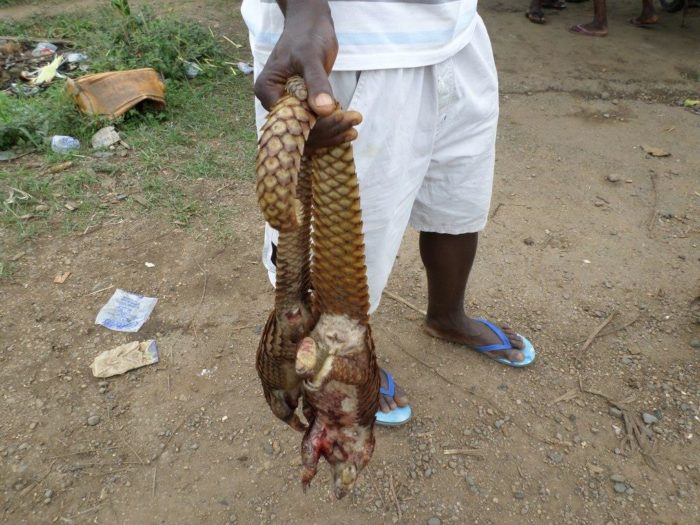 One community ranger who had grown up in the forest explained to me that, years before, the now locally extinct giant pangolin was once relatively common. His parents’ generation had frequently encountered it, but years of uncontrolled hunting had eliminated this magnificent creature. This sense of loss, an emptiness, stuck with me and little was I to know that Nigeria was soon to emerge as the top export point for pangolins trafficked between Africa and Asia.

While pangolins face multiple threats, including habitat destruction and the bushmeat trade, it is the current transnational trafficking of their scales that is pushing them towards imminent extinction.

The escalation of the trafficking threat to pangolins is principally due to a failure of the Chinese Government to recognise the intrinsic or instrumental value of intact pangolin populations everywhere – and until they do, there will be no meaningful reductions in demand for pangolin products.

Responding to demand, transnational criminal networks will continue to profit from the killing of pangolins and, more widely, exploiting the resources and governance situations of vulnerable countries in Africa and Asia. 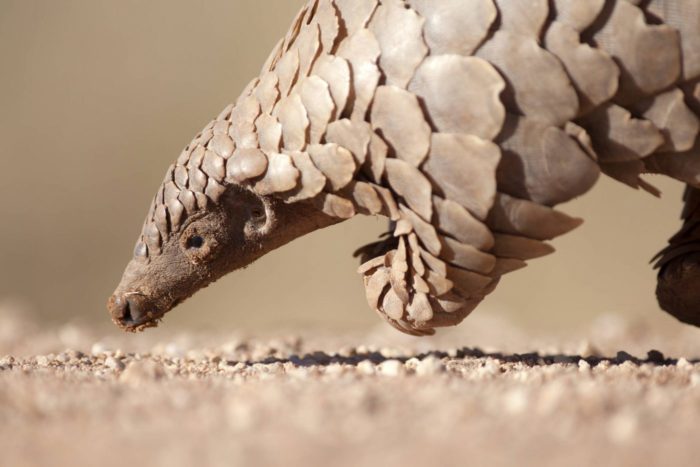 At EIA, we recognise that solutions are needed across the illegal wildlife trade supply chain – from source, through transit to destination.

Our strategy is to contribute to global efforts that effectively combat pangolin trafficking and we are doing this by pushing for legislative change, particularly in China, exposing how criminal networks are trafficking pangolins and supporting civil-society organisations to hold governments to account on their commitments to combat wildlife crime.

The best kind of World Pangolin Day would be one where there is nothing more to do than celebrate this marvellous, one-of-a-kind creature – and if we ever want to see that day, the world needs to start valuing the pangolin far beyond making a quick profit from killing it. 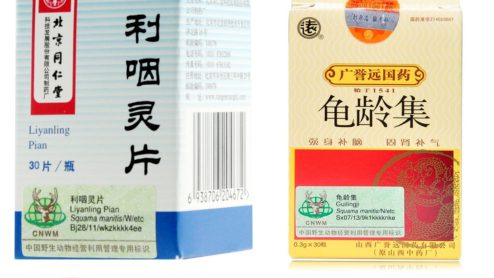