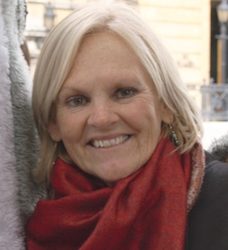 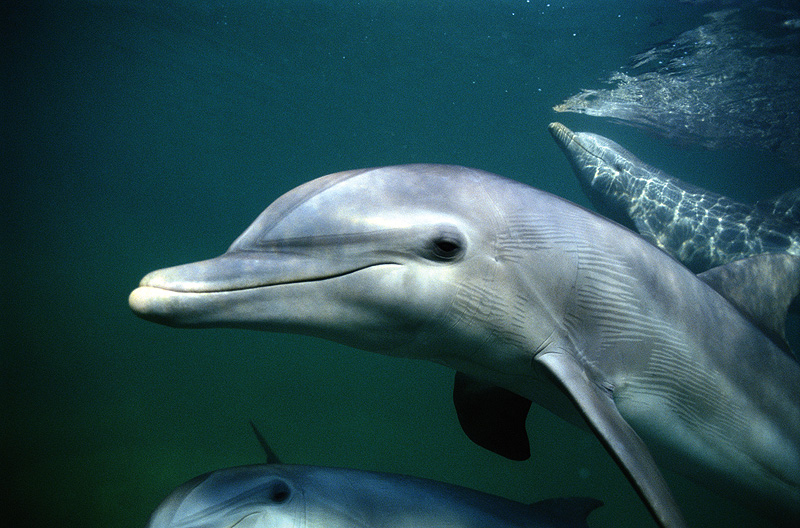 EIA campaigners, Jennifer Lonsdale and Clare Perry returned from the IWC last week, you can read their full updates here. We asked Jenny her thoughts on the meeting.

“It is a huge relief that Japan, Norway and Iceland were not rewarded with IWC sanctioned catch limits. It would have been  much harder  to  campaign against  their whaling operations  within their respective countries if they had received IWC legitimacy.  It would have been devastating  to see one of the world’s greatest conservation achievements – the international ban on commercial whaling – mortally wounded.  While a future deal is not off the table, the IWC agreed to have a pause in negotations until the next annual meeting in 2011.

The 2010 IWC meeting was frustrating but at the same time it was exciting to see progress on some very important conservation work including on climate change, ship strikes and entanglement. Australia in particular has made a very significant commitment to cetacean conservation.  The IWC’s work to effectively address the threats to whales, dolphins and porpoises (cetaceans) must be a shared partnership between all its members and has the real potential to ensure a future for cetaceans. Since it was EIA that “bullied” the IWC to address environmental threats to cetaceans in the1990s, it is so exciting to see it as a mainstream element of the IWC’s work.”