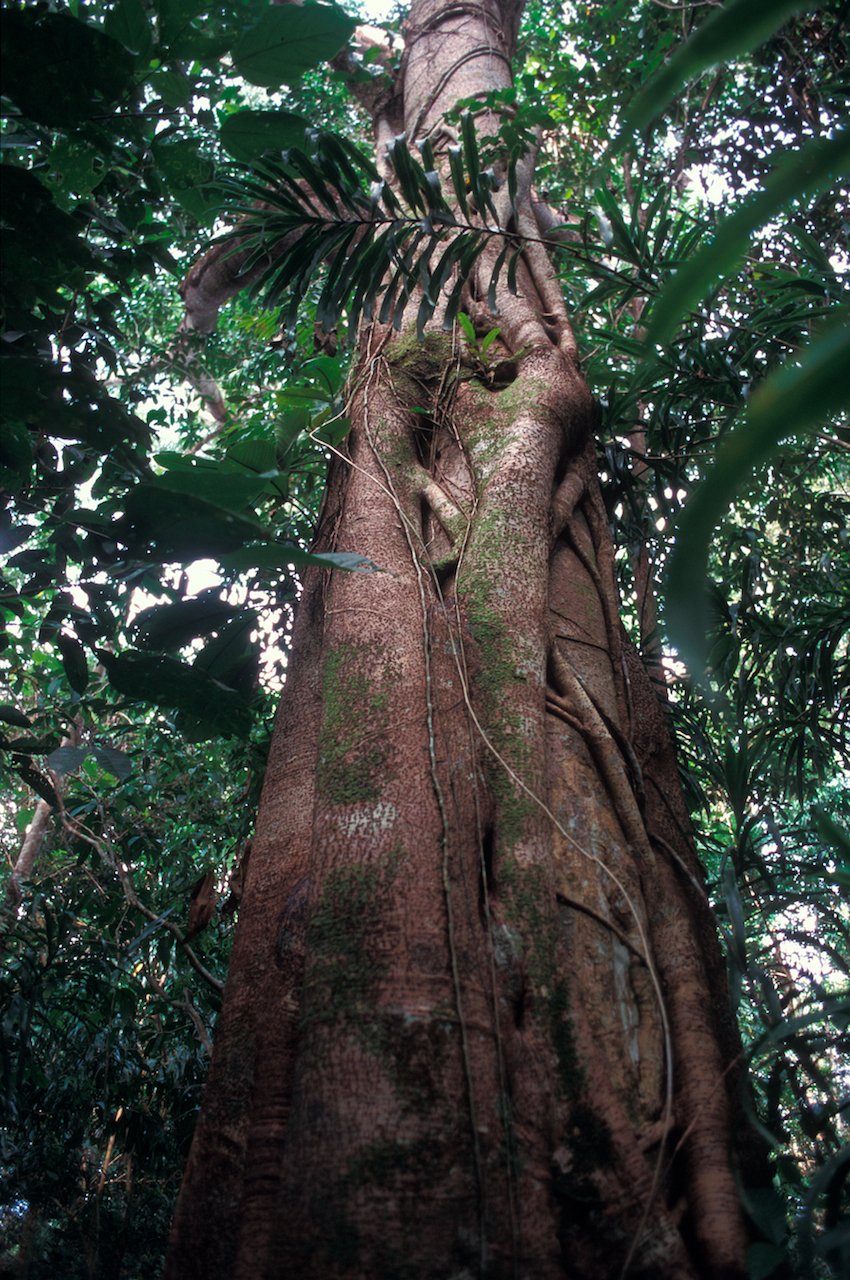 Sitting on the Eurostar, once again on my way to Brussels and this time for what should be a defining moment for our campaign against illegal logging, I have been thinking about the amount of time I have spent in meetings and how much I have learned over the years about getting legislation through the European Union.

As campaigners, we’re supposed to be flexible enough to take whatever is thrown at us, and turn complicated and over-talked issues into something anyone can understand. But nothing prepared me for what I had to deal with when I first went to Brussels. I have sat through meetings where I have literally not understood a single thing that has been said to me as to why something could not possibly happen. This, I have now learned, is the whole idea. A lot of governments I have lobbied over the years have used a similar practice and, drawing on that experience, I decided that if we wanted something to go through and if we couldn’t do it directly, then we would go over, under and around ’the problem’ in our own way.

I remember the first time I was invited to speak to a hearing on forestry issues, which at that time did not have illegal logging issues on the top of its agenda but instead focused on forest issues that were going nowhere. I had been invited by Europe-based NGO’s to talk about our campaign to a large group of Commission representatives from about five different Directorates. (Ministries).  I had no idea what I was walking into. The Commission was keeping everyone focused on some issue that was going around in circles and seemed totally pointless to me, but I was told “this is a consultation and it’s formal, so we need to ensure what we are saying goes on the record”. I sat there with huge admiration for my colleagues as they continued to make their point to the grey suits sitting on a panel in front of us in an enormously large room. Then it was my turn.

“Europe has made a lot of money from illegal logging and the illegal trade in timber for so long now that it’s become the norm.” I said. “Traders and importers know who the bad guys are. Our desire for cheap tropical timber means that we’re fuelling corruption, ensuring the middle men make all the money and there’s no chance for anyone wanting to work legally, let alone sustainably. It’s ensuring that those who do the right thing are unable to work with a level playing field and only those who have connections are able to make real profits. Producer countries are losing millions in lost state revenue and we’re creating a new breed of timber barons. Let me tell you how this works in the case of Indonesia.”

“Excuse me, but this is not on the agenda,” said a grey suit.

“Really? I am going to continue because it should be on your agenda.”

And I did. Our main objective in Europewas to have a law that would make it an offence to supply and sell illegally sourced timber. With illegal logging rampant in Indonesia at that time, the EU needed to take some responsibility. It sounded so simple.

Yesterday, EIA and Telapak held a debriefing on the conclusion of an accord between Indonesia and the EU called a Voluntary Partnership Agreement (VPA).

Indonesia has agreed to implement a credible timber licensing scheme to eliminate illegally produced timber in its trade with the EU. Although this is a milestone for Indonesia, it is the way this agreement was reached that is so extraordinary. Read more about the new VPA.

Over the years, the divide between stakeholders was huge. But yesterday, as we spoke of the journey we have all taken to get to this point, emotions ran high. Compared to the meeting I first went to in Europe all those years ago, this was something entirely different and the feeling of ownership from everyone made the difference.