I was in the small fishing port of Otsuchi in northern Japan earlier this year, with a cameraman and fixer, to film and document the porpoises being landed. It was a depressing and frustrating trip. We were treated with suspicion and outright hostility at the market place, followed around by the police and even kicked out of our hotel once they realised we were there to film the hunt. It was impossible to talk to anyone actually involved in the hunting or the prefectural authorities that are supposedly regulating it would not agree to meet with us. 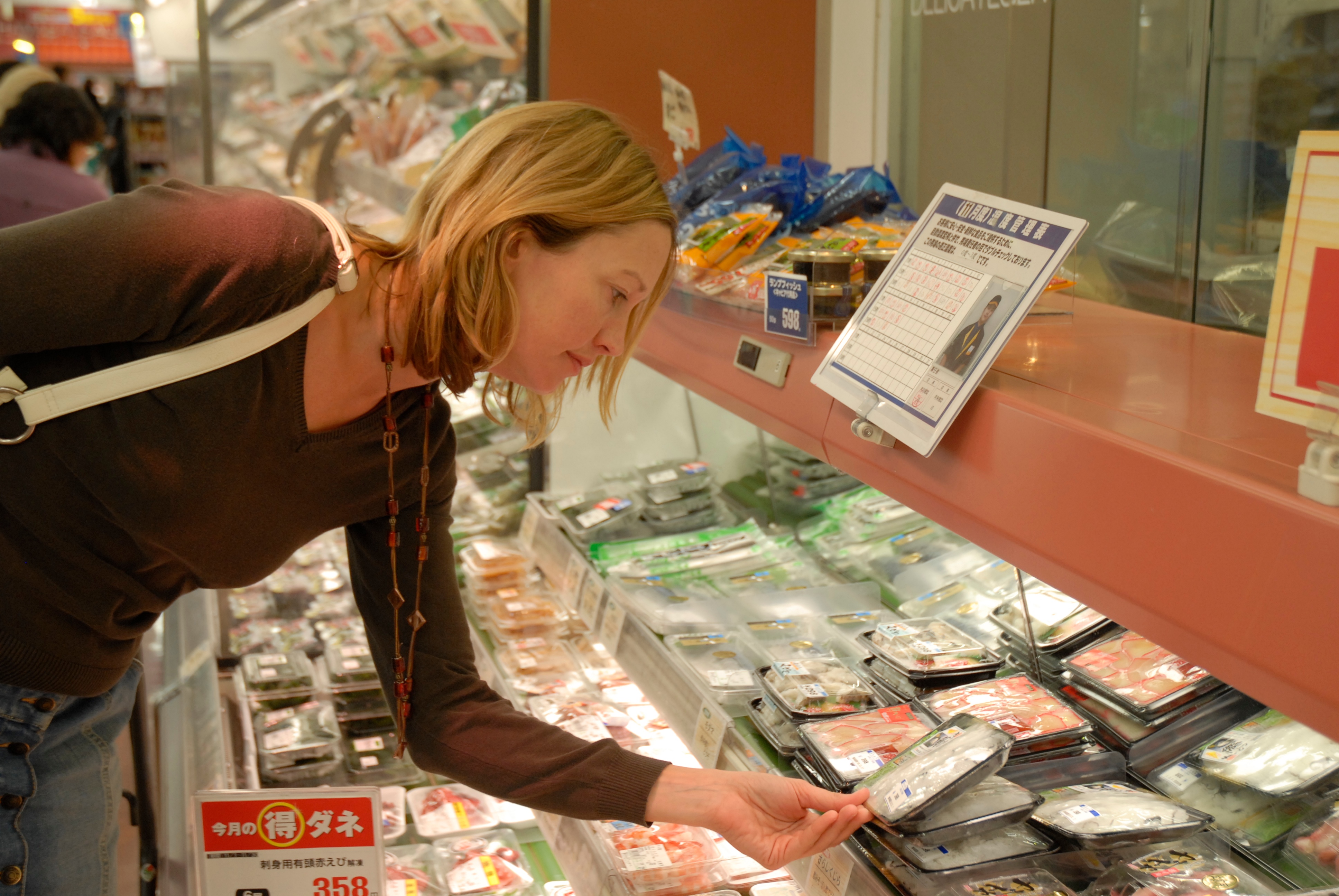 On the other hand we were able to survey local supermarkets for Dall’s porpoise meat (we found lots) and get some products tested for mercury and methyl-mercury. We were told in one supermarket that it was a popular local product and we found large quantities in Otsuchi and Kamaishi supermarkets, selling fairly cheaply, as fresh meat or marinated. The analysis results showed that mercury and methyl-mercury levels are high in these animals – on average 2.75 times higher than the regulatory limit of 0.4 parts per million. With up to 15,000 Dall’s porpoises allowed to be killed each year, this equates to around 800 tonnes of toxic meat on the supermarket shelves each year.

Recently, we received the latest official catch statistics for 2008 showing that a dramatic reduction in the catch had occurred – to just over 7,000 Dall’s porpoises. The first year I went to Japan to film the hunt was 1999 and we had just heard then that more than 18,000 porpoises had been killed in 1998.  So this is certainly good news, and progress in the right direction. But we need more information to understand why the catch is lower. Is it just a blip or does it really signal a gradual reduction in the hunt? My hunch is that some hunters are leaving the trade as the market for small cetaceans is no longer profitable, in part likely due to the glut of large whale meat being stored in warehouses across Japan, but also because people are becoming more aware of the human health risks associated with eating dolphins and porpoises.

So our aim is to obtain  more information and we will be renewing our efforts to establish a dialogue with authorities in northern Japan that are responsible for monitoring the Dall’s porpoise hunt.

At the other end of Japan where activists have been camping out in Taiji to try and stop the dolphin hunt, we have seen some small progress this week. A meeting took place on 2nd November between local Taiji officials and campaigners working to stop the hunt. Although early reports suggest that the meeting was somewhat less than amicable, it was well attended by the media which will help raise further awareness in Japan. This is particularly important because the pollution issue has only been rarely reported by Japanese media in the past.

While fully supportive of the ongoing work in Taiji, EIA will continue to focus our efforts on the Dall’s porpoise hunt – even with the recent significant reduction in the catch, many thousands continue to be killed every year and it is still by far the largest cetacean hunt in the world.