With the holiday season in full swing and 2013 just a matter of days away, on behalf of everybody here at EIA I’d like to wish all of our supporters in the UK and around the world season’s greetings and all best wishes for a peaceful New Year. 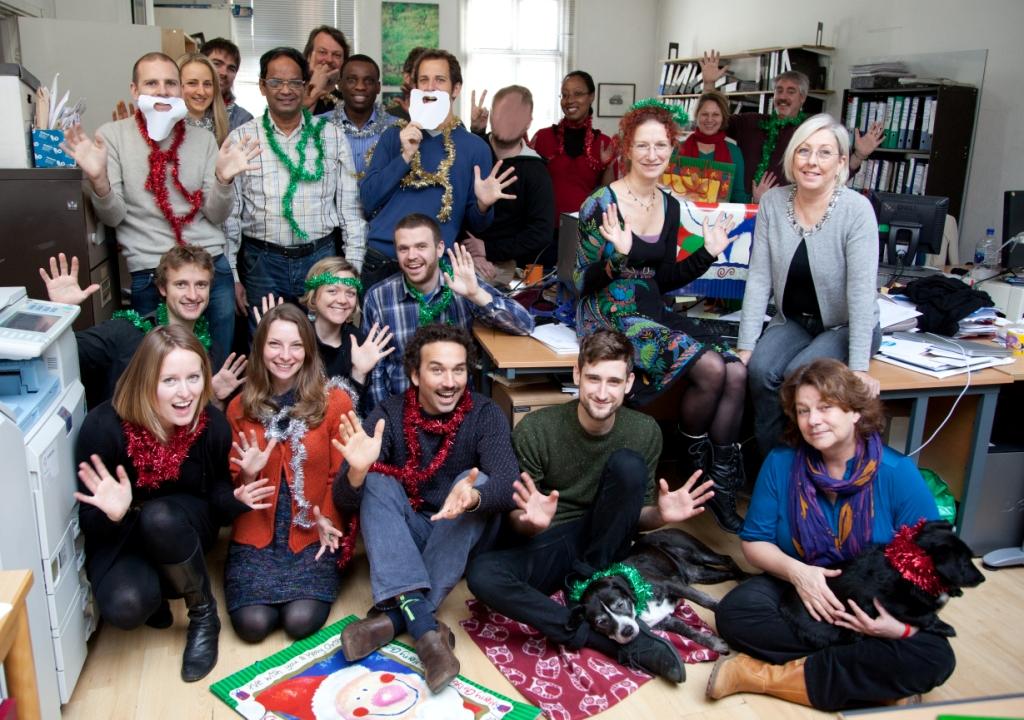 It’s been a busy (as usual!) year for us, from successfully campaigning in record time to persuade an internet giant to stop selling whale & dolphin meat, and continuing to work towards a total ban on the trades in ivory and tiger products to pressing hard for an ambitious review of Europe’s F-Gas Regulation and, in our Forests Campaign, highlighting the predations of palm oil firms and exposing China as the world’s biggest importer of stolen timber.

Our schedule for 2013 looks to be even more demanding – the first major event of our year is set to be March’s big meeting of the Convention on International Trade in Endangered Species (CITES) in Thailand, at which discussion is due to take place on Tanzania’s controversial application to reduce protection for its elephant populations and sell off 101 tonnes of stockpiled ivory – a move we fervently believe will be a disaster for elephants and which we will oppose every inch of the way.

All of our campaigns – Forests, Global Environment, Cetaceans, Elephants and Tigers – are planning more fieldwork and undercover investigations, although you’ll appreciate we can’t go into details at this stage for security reasons.

EIA is only a small organisation, albeit one that punches well above its weight, and so much of our success is due to the backing and contributions of our supporters and followers, whether by making financial donations to ensure the continuation of our work to combat environmental crime or by sharing word of our activities around the world via social media to raise awareness of the issues.

Every little helps – so our sincere thanks to each and every one of you who have helped to make 2012 such a successful year for EIA and, in turn, a better one for the planet!