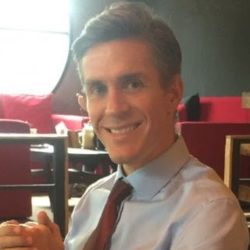 As we showed in our report Double Impact, one of the most significant ways illegal wildlife and timber products are moved around the world is by sea.

Through undercover investigations, EIA has unearthed numerous instances where the shipping transport sector has been an unknowing accomplice to the trafficking of wildlife and timber.

The sector has not traditionally been well set up to counter such exploitation. Its raison d’etre is to get goods moved from A to B as quickly, safely and cheaply as possible. Shipping goods around the world has been a fundamental aspect of trade since people began to barter and exchange goods and since we have travelled in boats. 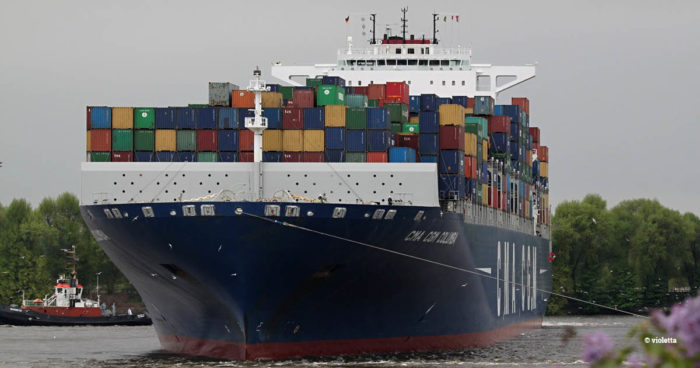 In the modern era, huge cargo shipping conglomerates move millions of containers around the world every year in a multi-billion dollar industry.

That is precisely why the sector is so vulnerable to wildlife and timber trafficking. Traffickers disguise their cargo, falsify information and bribe workers and government officials to slot their contraband into these enormous flows of goods. Stopping it is like seeking needles in haystacks.

Yet there are things that can be done and that’s why EIA, together with TRAFFIC, WWF, UNODC and FIATA, organised a virtual roundtable meeting from 29-30 June on Private Sector Cooperation to Combat Wildlife and Timber Trafficking in Containerised Supply Chains.

Months in the planning, the event came together with more than 90 participants engaging in detailed discussions about the things we can all do to support the private sector to take the right actions, at the right time and with the right information.

Importantly, major shipping lines, freight forwarders, port operators, NGOs and government and international agencies were able to come together to deliberate in a constructive dialogue which resulted in concrete recommendations. 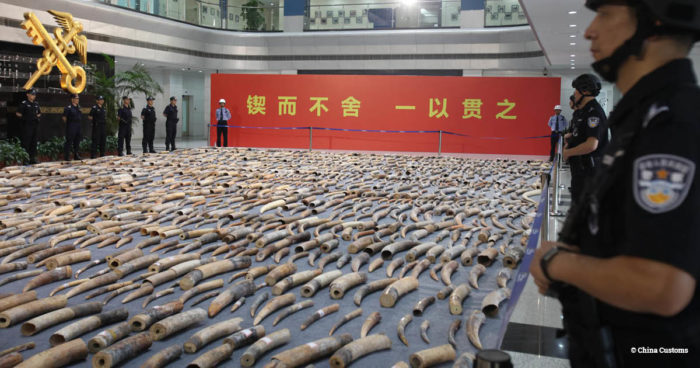 Several really interesting things emerged from these discussions. Firstly, we heard that digitisation of the sector is only in its infancy, with the transition to wider use of advanced technology being hamstrung by several difficult, but not insurmountable, issues. We also heard that by digitising information, we stand to gain enormous amounts of data, quickly, which can be shared between public and private stakeholders to swiftly identify potential wildlife or timber trafficking.

Secondly, we learnt that the way the sector currently manages risks around trafficking is not well informed by an understanding of illegal wildlife and timber trade. Capacity and knowledge to take action are currently very uneven within the sector, but low in places – and where this happens, traffickers will exploit weaknesses to enter maritime supply chains.

Finally, we also learnt it is only by acting together – with the private sector taking its role seriously – that we can make wildlife and timber trafficking more risky to those who indulge in it, at huge personal gain while driving huge environmental and social harms.

Everyone who attended the roundtable is going to be able to contribute in the future. Participants will be able to access a new tool, which EIA supported, helping to identify red flags indicating where trafficking might be occurring. They will be able to access in one place all of the various training opportunities open to the maritime industry to upgrade their skills and knowledge on tackling illegal trade in natural resources. 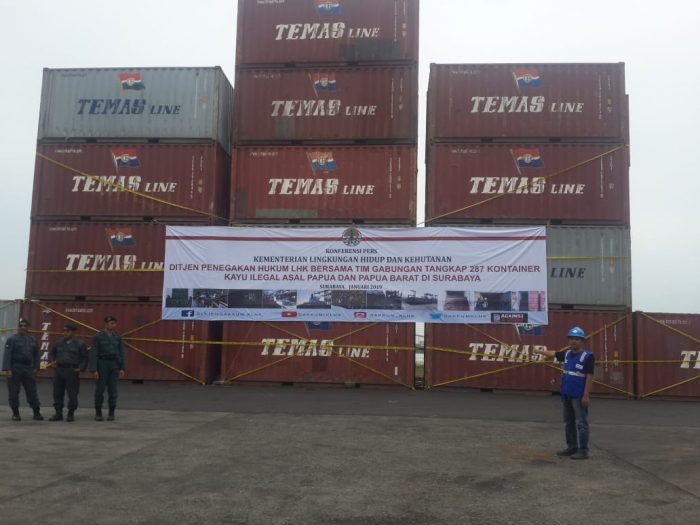 Huge seizure of merbau timber from Papua in Indonesia

Participants will also, during the next few months, be able to feed into the development of guidelines for the maritime industry by its regulator, the International Maritime Organisation.

In the medium term, the roundtable has identified opportunities to catalyse broader collaborations. This means, for example, that initiatives to digitise the sector should now be better-placed to take due account of wildlife and timber trafficking and the development of a universally accessible blacklist of known traffickers is now being talked about in an industry which has never before been in a position to do so.

This is only the start of the journey. There are choppier waters ahead! But, having got together a wide range of stakeholders for the first time, we feel well-placed to realise the potential that this collaboration has brought. 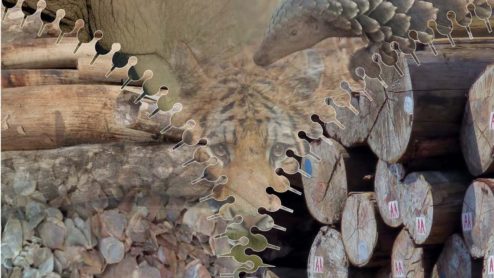 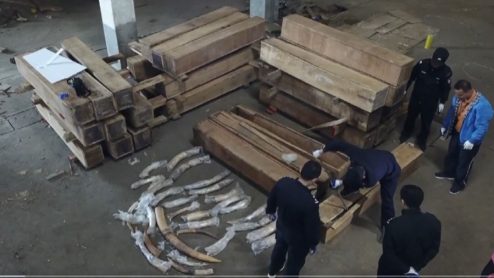