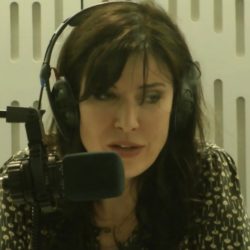 UN World Environment Day is this Saturday (5 June) and the theme is “Ecosystem Restoration” to launch the UN Decade on Ecosystem Restoration. To mark the occasion, we’re delighted to share this guest blog by actress, comedian, impressionist, writer and EIA supporter Ronni Ancona in which she talks about her passion for the natural world and for our work to safeguard it.

What prompted you to first get involved with EIA? 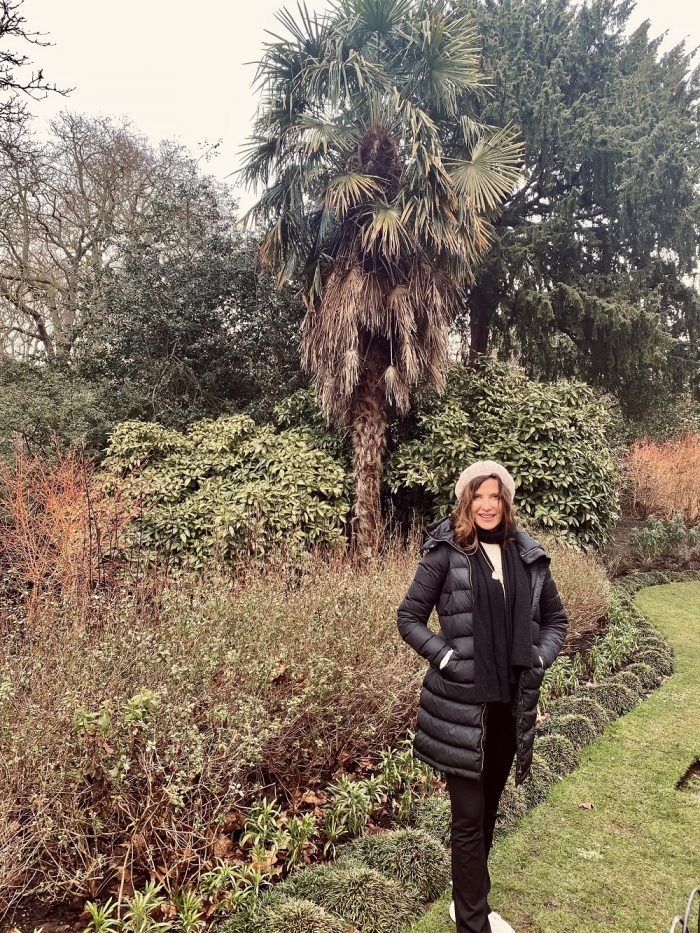 I’ve always been passionate about the natural world, ever since I was four and first saw an elephant, at Edinburgh Zoo – it sprayed me with water and I fell head over heels, wanting to be an elephant trainer or, better still, an actual elephant!

Growing up and becoming more aware of the damage mankind so recklessly inflicts on nature,  I used to feel so helpless that anything could be done to make a difference – and then I heard about the work of the Environmental Investigation Agency.

Focusing on elephants, pangolins, tigers, whales and dolphins, illegal logging, deforestation for cash crops such as palm oil and climate issues, its investigators set up fake front companies and, posing as traders, go undercover with hidden cameras in often dangerous circumstances to get close to environmental criminals.

EIA makes the kind of difference I’d make if I could. They are so brave, rather like eco James Bonds!  Without their fearless work, a lot of environmental crime would continue to go undiscovered.

Which of our current goals and projects are you particularly interested in?

EIA has a long history of exposing the massive scale of illegal logging in Indonesia and neighbouring countries in South-East Asia and, just as importantly, it’s been instrumental in bringing about international laws to protect the forests that are so essential for the wellbeing of the entire planet.

It still works tirelessly in the region to expose forest crime, even in places as potentially dangerous as Myanmar. It’s especially focused on helping the European Union to use its laws to keep stolen timber out of consumer markets and has a long-running campaign to call the Roundtable on Sustainable Palm Oil to account, seeking to pressure it to make sure its stamp of approval isn’t given to oil palm growers who cut down rainforests and destroy the habits of endangered and precious creatures such as orangutans.

What is the worst thing you have witnessed as an environmental ambassador? 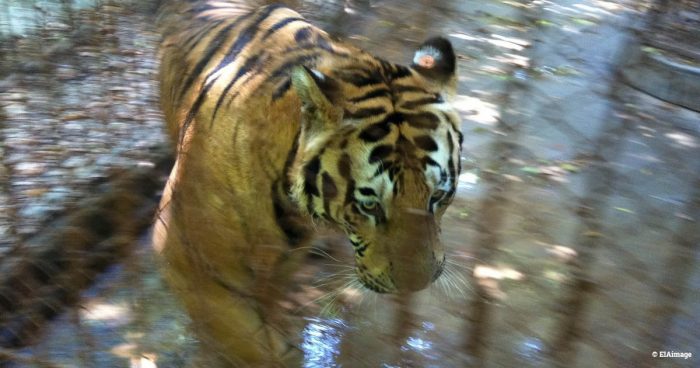 Just visiting EIA’s small offices in London and seeing only a little of the evidence its brave undercover investigators have brought back from the field, it’s heart-breaking – majestic elephants poached and butchered with chainsaws to steal their ivory, tigers raised in captivity to be brutally slaughtered for their skins and bones, entire communities of indigenous peoples pushed out of their forest homes to make way for the saws and bulldozers to cut magnificent tress down to bare earth.

I don’t know how they can deal with such horrors day in and day out, but they do – and I’ll always be grateful for it.

… and the most hopeful or best?

It has to be seeing the differences EIA has been able to make, using its findings to press for change that actually makes an impact. For example, it was a crucial player in getting to UK to ban all just about all domestic ivory trade and even now it continues to regularly expose countries and companies trying to sneak stolen wood into Europe, while working with those same countries to help them tackle the corruption and crime behind the illegal timber trade.

How do you think the conversation around environmental issues has changed in recent years? 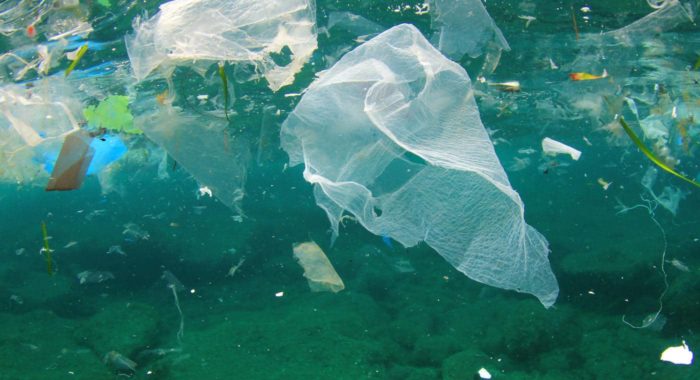 I think there’s been an enormous growth in public awareness around the world of the importance of issues such as climate change, deforestation, the pollution of our oceans and the exploitation of endangered species.

The internet has been an invaluable tool in sharing information and spreading awareness. Once, the natural world was something most of us looked at in terms of beautiful nature documentaries; now, we’re increasingly seeing the many threats to all that beauty and realising we have to get hands-on, to join campaigns, support organisations such as EIA and push politicians to address the damage we’re doing to the planet as a priority.

If you were ‘President of the Earth’, what laws or amendments would you enforce to make the planet a better place to live in?

Just for starters, I’d make preserving and restoring the environment a legal requirement and a priority in every single decision we take – if our actions are going to have a negative impact on the planet, then they just don’t happen.

And we need something like a ‘Green’ United Nations, an international environmental body, perhaps even a court – something with teeth that can call out environmental destruction and exploitation and put a stop to it.