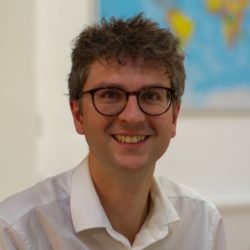 Most people might be surprised to learn that an international trade law dispute about paper could be connected to protecting forests.

However, our Forests campaigners and partner organisation Kaoem Telapak have contributed to a victory for Indonesia over Australia at the World Trade Organisation (WTO) in a case about paper – a victory which should make it more difficult for countries to use trade tariffs to attack Indonesia’s log export ban.

This is good news for forest protection in Indonesia, although it’s disappointing that the WTO missed an opportunity to provide stronger protection for the log export ban. 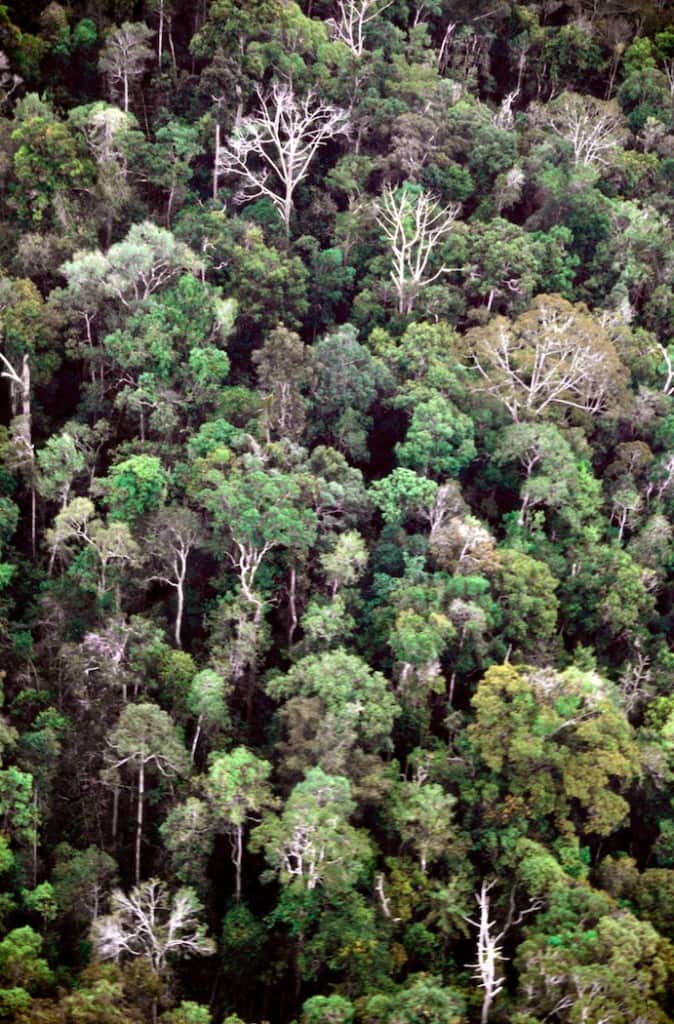 Illegal logging has plagued Indonesia for decades and has been a major cause of deforestation in the country.

One of Indonesia’s crucial policies to tackle the logging of forests has been a ban on the export of logs. This is essentially a ban on exporting trees cut down but not processed in any way. The ban has prevented illegal loggers from ship raw timber to the sawmilling industries in other countries, such as China and Malaysia, and has made enforcement easier.

Both we and Kaoem Telapak have exposed illegal logging syndicates in Indonesia and these syndicates were easier to find by tracing breaches of the log export ban.

However, in 2017 Australia imposed tariffs on paper imports from Indonesia and in part pointed to the log export ban as a reason for doing so. The tariffs were what are called “anti-dumping duties” – penalties applied where a product from one country is being sold at a much lower price in another.

A quirk in the rules for imposing these tariffs allows countries to ignore the actual prices in different countries if they can point to government policies that “prevent a proper price comparison” between countries. In reality, prices for paper were lower in Indonesia than Australia, so Australia needed to justify ignoring real prices in order to impose the tariffs. In this case, one policy Australia pointed to was the log export ban.

If this all sounds very technical, it has real impacts in Indonesia and poses a threat to the log export ban. Indonesia took its case to the WTO, which decides whether tariffs such as Australia’s are legal under international trade law.

This is where we and Kaoem Telapak got involved, submitting an argument of our own in support of Indonesia. Under international trade law, environmental policies are supposed to be protected, so we argued that Australia’s paper tariffs were inappropriately punishing Indonesia’s log export ban. 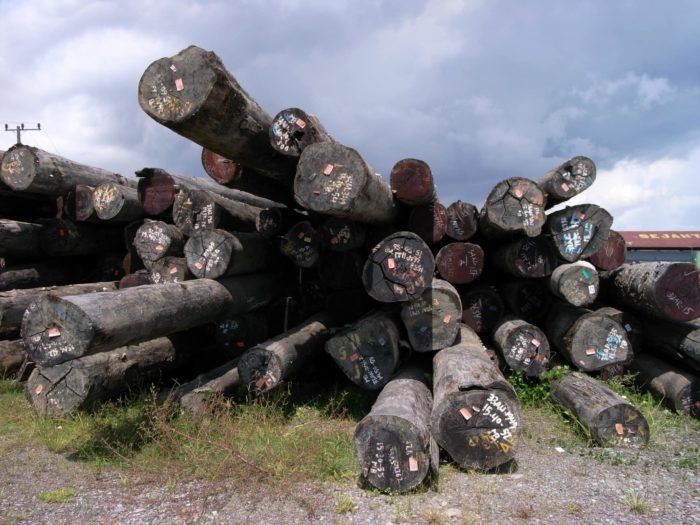 The relevant provision of the law governing the case, the General Agreement on Tariffs and Trade, was Article XX. This Article, the “general exceptions” provision, allows countries to break the other rules of the agreement if they do so for an approved purpose. Two of the approved purposes are “to protect plant life or health” and “the conservation of exhaustible natural resources”.

This decision imposes a higher standard than Australia previously applied and should make it harder to use the log export ban to justify tariffs in future – which is good news for those wanting to protect Indonesia’s forests from illegal logging.

We maintains that the log export ban is the kind of policy protected under international trade law and the WTO should recognise this in decisions involving the ban.

For now, the week’s decision should make countries think twice before using the ban to justify trade sanctions.