The story of the vaquita is a tragic tale. With fewer than 30 of the tiny porpoises left alive – plummeting from 600 in less than two decades – it is the most endangered animal on the planet.

Found only in Mexico’s Upper Gulf of California, the vaquita’s survival depends on the urgent removal of all illegal gillnets from their marine habitat.

But to understand what has led us to this desperate point, our attention needs to turn thousands of miles away to the fish markets of southern China and Hong Kong.

EIA began investigations into the illegal market for totoaba swim bladders in 2015. The totoaba is a large fish species which is also found exclusively in the Upper Gulf of California and which is illegally poached using nets which, in turn, ensnare vaquitas.. 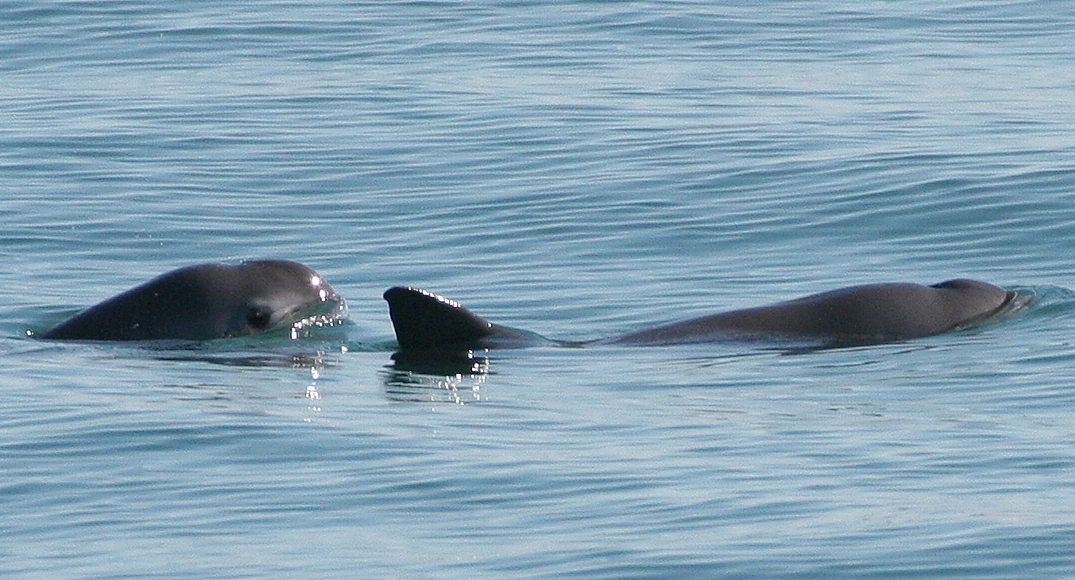 Demand for totoaba swim bladders, or maws, is fuelled by their perceived value in Chinese traditional medicine, in which it is claimed they can stop bleeding and improve circulation. These marketing claims have led to staggering price tags being placed upon totoaba maws, with large specimens fetching more than $50,000 in 2015 despite a glut in the market.

Following pressure from NGOs, including us, international bodies including the Convention on International Trade in Endangered Species (CITES) have agreed to a range of commitments to clamp down on the international trade. However, our investigations have exposed the inadequacy of enforcement actions – in recent years, we have revealed the ongoing involvement of criminal syndicates at both ends of the supply chain and have highlighted the role of actors in the USA and South Korea as transit routes and sources of finance. 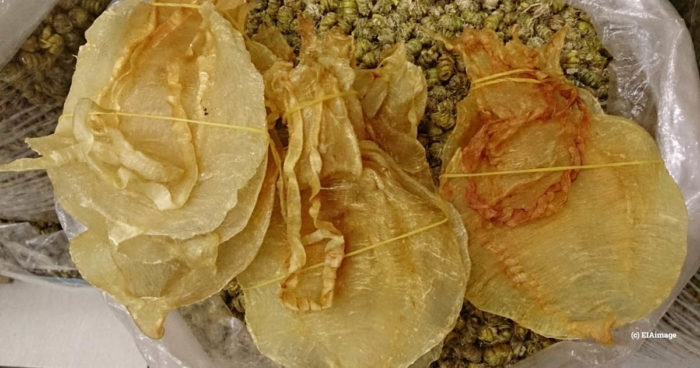 Following international pressure, China conducted a market sweep in 2017 with a focus on major trade hubs, yet no illegal activity was reported and no arrests made. Given that the supposed ‘crackdown’ was announced to traders in advance, this is perhaps not surprising. We had already documented how the trade was increasingly slipping uncover, with maws concealed in back rooms and only brought out to trusted customers. The maws are still openly advertised on online market places, with monitoring revealing a 500g totoaba maw auctioned on 8 June in 2017 – ironically, World Ocean Day.

Thousands of miles away on the Mexican coastline, criminals continue to source totoaba maws to be smuggled to Chinese traders. Investigations reveal connections with other forms of organised crime, notably narcotics and human trafficking. A recent flurry of arrests in Mexico might suggest the country is taking action to crack down on the trade but, sadly, this is likely to be too little too late.

NGO reports show that, under the cover of night, illegal fishing continues. Enforcement efforts can be dangerous as the poachers are often armed. It’s not just the vaquita at risk – criminal networks are stripping Mexico’s waters of many valuable marine species, including sea cucumbers, abalone and sea horses. 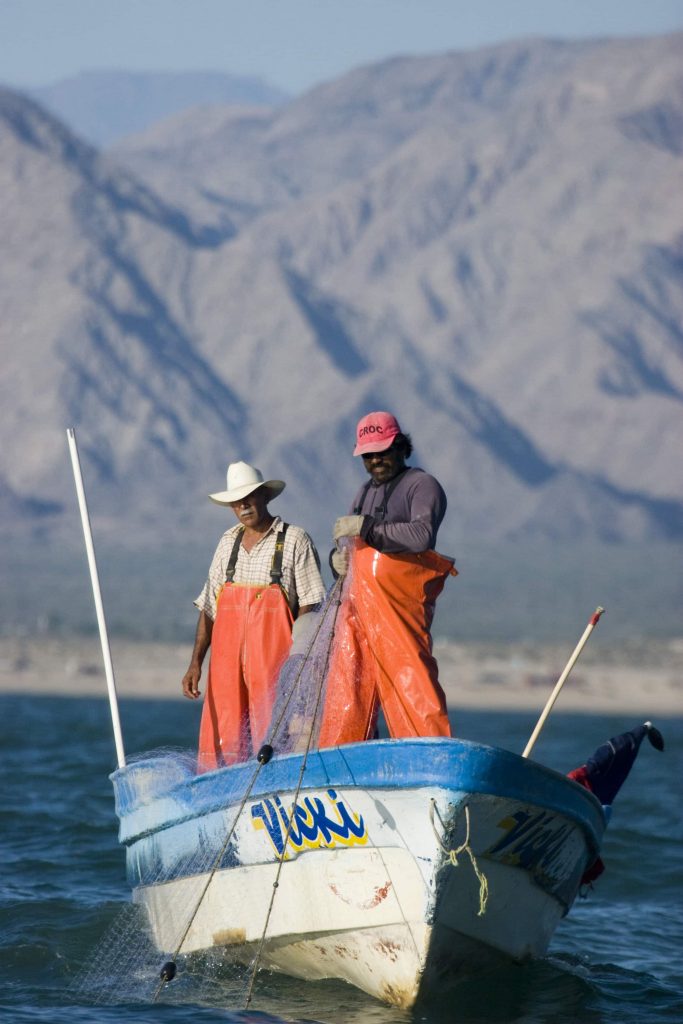 Unless Mexico enforces a full gillnet ban and addresses the corruption and criminal networks perpetuating the illegal trade, it is unlikely that the story of the vaquita will have a happy ending. Of further concern is news that Mexico is looking to cultivate totoaba in fish farms to meet demand; lessons we’ve learnt from other endangered species teach us that a legal totoaba trade would mainly serve to provide criminal networks with cover for continued illegal trade, obstructing Mexico’s already struggling enforcement efforts.

Despite the very bleak outlook, we must not give up on the survival of a species without a fight. We will continue to investigate the illegal totoaba trade, supplying information to enforcement authorities and applying pressure at the international level for greater action from Mexico, China and the USA.

Any improvement in enforcement and governance will enhance the conservation of all threatened and endangered marine species in Mexico, not just the vaquita.

The story of the vaquita should serve as a grave warning for other endangered marine species, including the critically endangered north Atlantic right whale.

We mustn’t stand by as these creatures continue to die on our watch.