I’ve been fortunate enough to visit some of the areas protected by the EU Nature Directives, designed to safeguard threatened species and habitats. Indeed, it was in Bardsey Island Special Protection Area (SPA) and Special Area of Conservation (SAC), off the coast of Wales, that I had my first taste of cetacean research, undertaking surveys to monitor the local dolphin populations.

Seeing cetaceans in their natural environment was an awe-inspiring experience and, from that time on, I was hooked.

For most of us, it’s rare that we find ourselves in wild landscapes and experience the joy and awe they can inspire in us. It’s thanks to the EU Nature Directives that 1.1 million square kilometres of such areas remain and have been safeguarded across Europe.

But now the Nature Directives, the foundations of European nature conservation, are being subjected to a ‘Fitness Check’ as part of the European Commission’s programme for “better regulation”. Seeking to assess whether the Directives remain fit for purpose, the fitness check could lead to changes in legislation.

But in its bid to cut through red tape, it is particularly concerning that the Commission appears to be pre-empting the results of its evidence-based evaluation of the Directives, with Vice-President Frans Timmermans already talking about them being “modernised and updated”. In the current political and economic context, a revision of the Directives risks a reduction in nature protection, leaving the long-term future of Europe’s biodiversity vulnerable to short-term political priorities.

When implemented well, the Nature Directives work effectively to improve the status of species and habitats and it’s essential that the focus is now on stronger implementation, not renegotiation.

In response to this threat to UK and European nature and biodiversity, EIA has joined forces with 100 organisations across the UK to respond to the European ‘Fitness Check’ of the Birds and Habitats Directives. We need your help.

If you missed our previous action alert regarding the threat to the EU Nature Directives, there’s still time to make your voice heard in the EU consultation.

Habitat change – including loss, fragmentation and degradation – continues to be the main pressure driving biodiversity loss in Europe, with agricultural intensification and intensive forest management causing loss of habitat. In our seas, the overexploitation by industrial fisheries and alarming levels of illegal fishing threaten not just the target species but also risk ecosystem collapse. 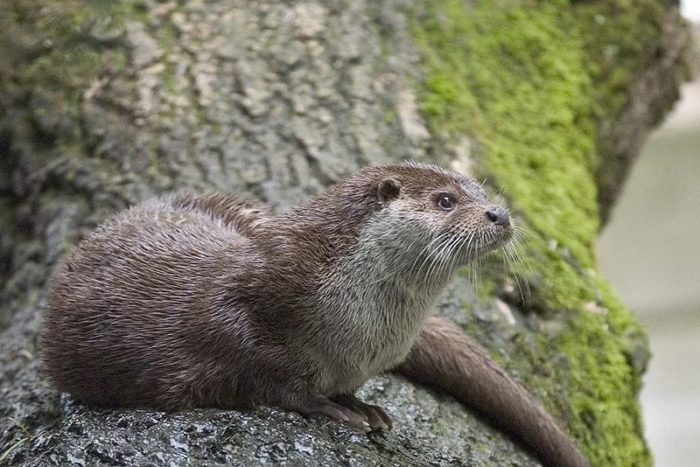 While not a panacea for the threats facing our natural environment, the protection these Directives provide has been essential to conservation in Europe. In total they offer vital protection to more than 1,400 rare or threatened European species of animals and plants. Today, Natura 2000 – the network of protected areas created by the EU’s Habitats Directive – covers 18 per cent of EU land and four per cent of EU marine waters, comprising some 27,000 areas of nature-rich habitat. They have been instrumental in securing the recovery of a diverse range of species across Europe, including the last sentinels of our wilderness, the mighty bear, the mythologised wolf and the majestic white-tailed eagle.

Now it is clear that the picture isn’t entirely rosy. In a new report published by the European Environment Agency on the State of Nature, assessments show that the majority of habitats and species in Europe have an unfavourable conservation status. Despite improvements for many species in recent years, only a shocking 16 per cent of habitats and 23 per cent of species assessments are favourable. So, you might ask, if the Nature Directives are fit for purpose, why is Europe’s nature still in decline?

Evidence clearly demonstrates that the issue here is implementation. Where the Directives have been effectively implemented by Member States, there is clear scientific evidence that they have improved the conservation of species while providing certainty for businesses as regards their responsibilities. For example, bird species listed under the Directives have a better conservation status than those not listed, and this effect is more pronounced in countries that have been in the EU for longer.

The marine network is far from complete and only 50 per cent of protected sites have comprehensive management plans – but with the network continuing to expand and management becoming established, now is the time to focus on progress, not starting over. Strengthening nature conservation under other policy Directives, the Common Agricultural Policy, the new Common Fisheries Policy and the Marine Strategy Directive – to name but a few – will also be essential to achieving this progress.

As our environment faces mounting human pressures, it is vital that we speak out to protect the last of our wilderness to restore the damage done. It will be no small challenge for Europe to meet its target of halting the loss of biodiversity and the degradation of ecosystem services by 2020, and the Nature Directives will be integral to this.

Now more than ever we need to use our voice to call for enhanced long-term protection of our environment that isn’t subject to short-term political games.