The landmark report highlights how humans affect over 70 per cent of non-ice land surface of the globe. Intact forests now represent only a total nine per cent of Earth’s land surface and other natural intact ecosystems represent seven per cent.

Safeguarding natural old growth primary forests from deforestation and degradation is our best defence in our global fight against climate change and averting the ongoing biodiversity crisis.

The report highlights the critical role that protecting natural old growth forests and sustainable land use must play in both mitigating climate change and guaranteeing global food security. Unlike other mitigation solutions, halting deforestation requires no additional land use change which can trigger complex cascading environmental, socio-economic costs and benefits.

Across the globe, indigenous-managed lands better protect their lands from deforestation and have equal-or-higher biodiversity than other protected areas. For the first time, an IPCC report clearly states that agricultural practices that include indigenous and local knowledge are key to to overcoming the combined challenges of climate change, food security, biodiversity conservation, and combating desertification and land degradation.

Indigenous Peoples and local communities from 42 countries spanning 76 per cent of the world’s tropical forests today have responded to IPCC report:

“Firstly, as the report rightly points out – indigenous peoples are key, we need to protect customary land rights. We must encourage sustainable land management and stop illegal logging and looting of forest resources,” said EIA. 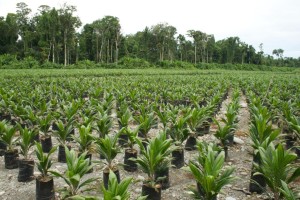 Intensive farming is a major driver for deforestation. The report shows that emissions with the global food system are estimated to be 21-37 per cent of total net anthropogenic GHG emissions, of comparable size to electricity, transport, or industry.

The special report addresses the complexity and competing interests of land use and their recommendations outline that there is an unequivocal need to carry out several concurrent actions: 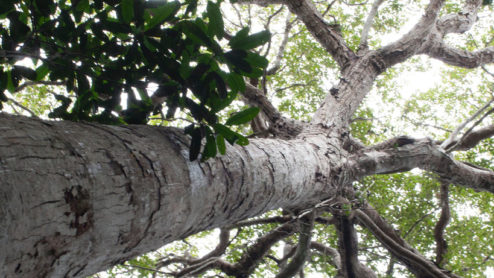 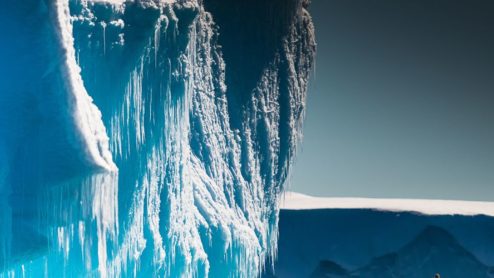