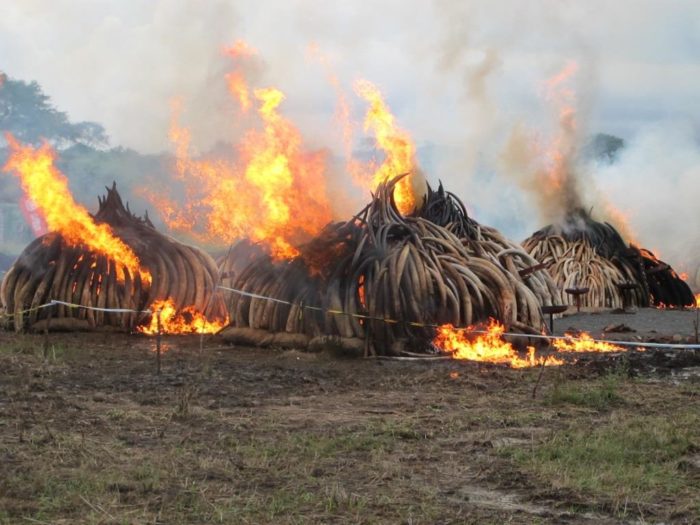 Last week, the eyes of the world’s media were firmly fixed on Kenya.

With a high level Heads of State meeting in Nanyuki – The Giants Club Summit – followed by the largest ever public burning of stockpiled ivory, presided over by Kenya’s president Uhuru Kenyatta, the wires were buzzing with speculation and discussion as to what these events might mean for the future of Africa’s elephants.

I was privileged to attend both and, despite the attempts of the weather to sabotage the proceedings with torrential rain and mud, the outcomes were pretty unequivocal. 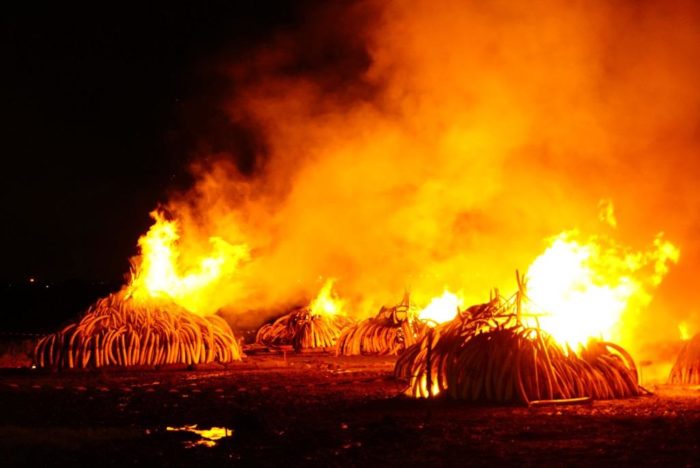 The summit resulted in strong commitments from three Heads of State, along with a range of other senior dignitaries and key stakeholders (not to mention funders) to tackle the crisis facing their elephants, not just in terms of poaching and trade but also with regard to habitat loss and increasing human/elephant conflict.

The burn was a statement from Kenya, to underline to the world that the country does not and will not have any intention of ever trading its ivory.

Recognising that maintaining growing stocks was a drain on budgets, a threat to security, a temptation to weak or corruption-prone individuals and an opportunity for ivory to leak into the illegal market, Kenya instead chose to destroy the lot (all except for ‘exhibits’ required for prosecutorial purposes and for posterity – a reminder that once these animals lived to an age reflected by the size and weight of their tusks).

From where I stood, and in conversation with some of the key decision-makers behind the event, it was not so nuanced – it was simply the nation of Kenyan taking a courageous and unambiguous step by putting its money where its mouth is.