Today is World Elephant Day and, while it’s not possible to ignore the devastation being wrought daily on elephant populations around the world, perhaps it’s more appropriate to focus on the positive. 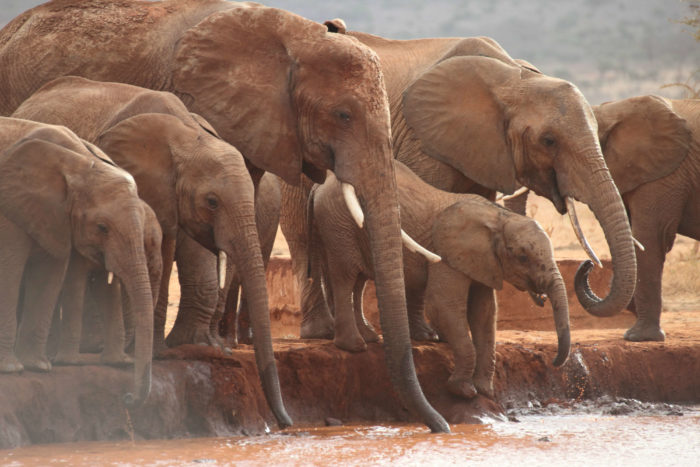 But to put any glimmers of light into context, let’s first consider a cornerstone of EIA’s philosophy in its ongoing fight to save elephants – trade kills.

Although international trade in ivory is prohibited by the Convention on International Trade in Endangered Species (CITES), one of the key domestic markets that remains active is China – and it is the demand in this country which is driving most of the poaching in the killing fields of Africa and, to a lesser extent, the forests of Asia.

The advocates of trade are often to be seen peddling the naïve and widely discredited argument that stockpiles of ivory, whether seized from the criminals trafficking it or harvested from animals through management or death from natural causes, should be sold to provide funding for conservation efforts and satiate demand, so cutting off the illegal trade at the knees by rendering it unprofitable at a stroke.

What those making such arguments are less keen to acknowledge is that feeding any market to satisfy consumer demand has already been tried twice, as a result of top-level and high-pressure lobbying. The only significant impact has been to vastly escalate poaching as many consumers became confused as to the legal status of ivory and decided it must be okay to buy it again.

Following the 1989 international ban on ivory trade, an achievement in which EIA remains proud to have played a key role, the parties to CITES were subsequently persuaded by vested interests to approve two ‘one-off’ sales – to Japan in 1999 and to China and Japan in 2008.

In 2002, China (which later changed its mind about trade and sought ‘approved buyer’ status) told CITES that the 1999 auction was the main cause of its growing illegal ivory problem – the sale to Japan had confused Chinese consumers, leading them to believe that the international ivory trade had been resumed 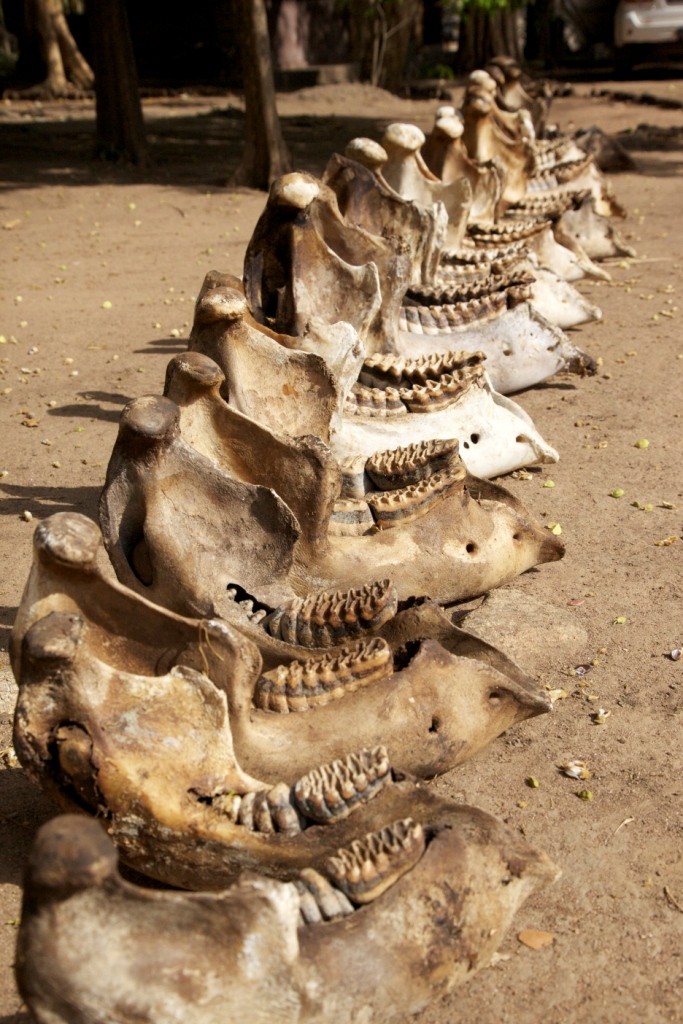 It’s now 2015 and the results of these two officially sanctioned ivory sales are unequivocal in the many thousands of rotting carcasses which have dotted the African plains.

These legal ivory sales only stimulated demand, confused consumers and even provided a hiding place behind which the black market could operate.

The myth of flooding the market was further discredited when EIA’s own undercover investigations in Hong Kong and China revealed that the Government of China was itself selling the ivory purchased at the CITES-sanctioned sale in 2008 to its domestic carving industry at a vast mark-up.

Legal sales have utterly failed to reduce ivory prices, curb illegal trade or end the carnage.  EIA has long been at the forefront of those advocating that this dire mistake must not be repeated.

Which leaves us with an international ivory trade ban, but also with domestic markets spurring the slaughter of elephants a continent away.

The fact remains that elephants as a species have no chance of a future without the help of China. If (‘when’, according to recent reports) China were to close its domestic ivory market, the landscape would change in a heartbeat. There would be a cost, but what a dramatic impact. With a single act, China could – would – become the champion of elephants worldwide.

It is, sadly, unlikely that the demand and therefore poaching of elephants for their ivory will ever be completely eradicated. But with legal domestic markets closed down and an unequivocal enforcement, the vast majority of killing and trafficking would end.

So perhaps it’s not too rose-tinted on this World Elephant Day to highlight the positive statements recently coming from China. In February, it provoked a flurry of international press reports when it announced a one-year ban on carved African ivory imports into the country; a clear indication that policy in China was shifting. 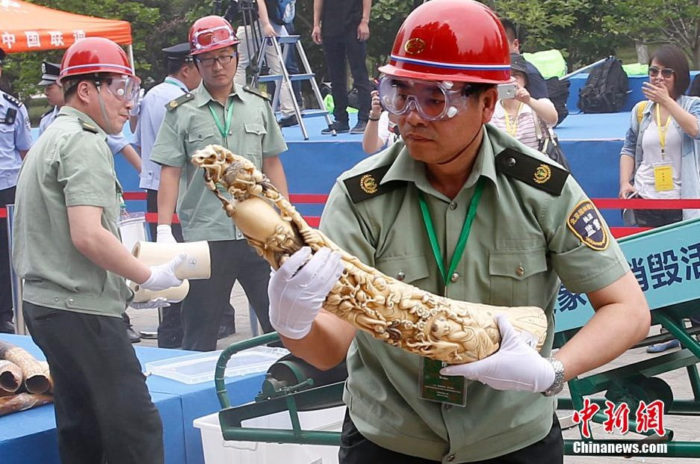 Then in June, at a public ivory-destruction event in Beijing, Director Zhao Shucong of the State Forestry Administration appeared to intimate an end to the domestic ivory trade when he stated that the country will “strictly control ivory processing and trade until the commercial processing and sale of ivory and its products are eventually halted.”

Again, with no detail or deadline there’s no cause yet to break out the bunting and ticker tape, but it is another – and potentially bolder – move in the right direction. Some China-watchers have suggested that the Government doesn’t make a habit of issuing such statements without eventually following up on them, but we’ll only know it for certain when the Government makes good on its implied commitment..

As just about any individual or NGO working in environmental campaigning can tell you, it is often a long, bleak slog to get messages across and to realise meaningful change. But there is one take away from these recent developments – China is increasingly aware of the world’s collective opprobrium over its crucial role in the illegal ivory trade and appears to be preparing to take steps to address it.

We can only watch and wait – and keep up the relentless pressure from all quarters in the hope that future World Elephant Days will have something more concrete to celebrate.