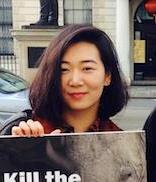 This Sunday (May 17), my friend Kolin and I are running for EIA in the Super Hero Run around Regent’s Park, London. We’ll put on some bright costumes, our running shoes and turn into superheroes for the 5km! 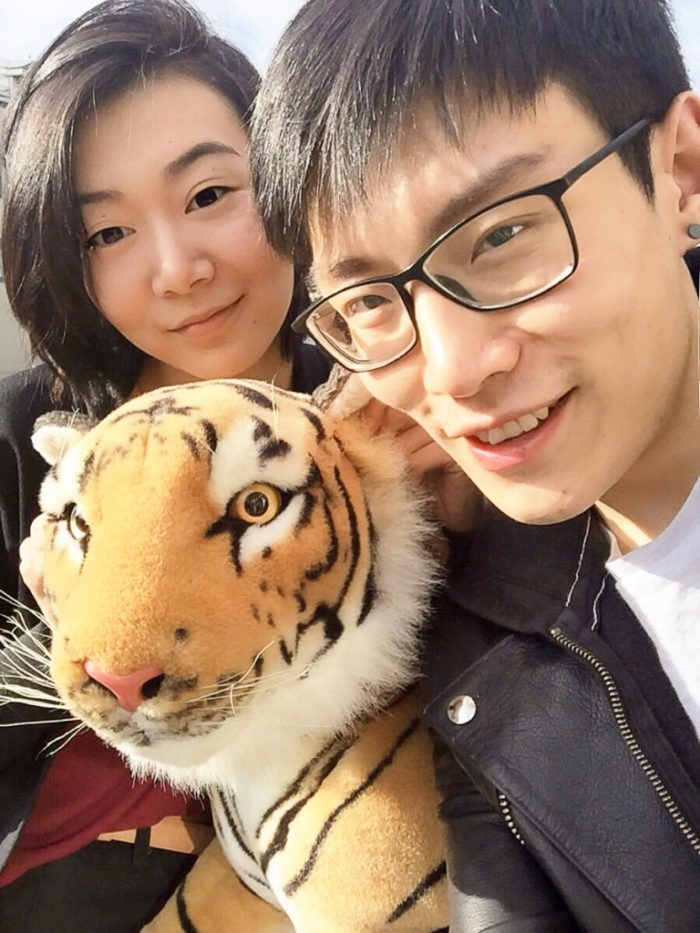 When I realised EIA was looking for sign-ups for the event, I jumped at the chance and recruited Kolin, who was also very excited. We’ve participated in a few runs before but never had a chance to run for charity. We believe fundraising doesn’t have to be as serious as 26-mile marathons – a cheerful 5km can also contribute to EIA’s work.

I started volunteering with EIA in 2013 when I first moved to London. I was fascinated and inspired by its work using undercover methods to investigate environmental crimes. Since I finished my studies last year, I’ve been lucky enough to officially become part of EIA’s campaigns department, working on illegal wildlife trade. I’m working with so many knowledgeable and humble people, not to mention protecting the lovely tigers, elephants and rhinos.

Although it will be great fun running in superhero costumes in Regent’s Park, there is another, even bigger reason for me: EIA’s work in China.

EIA has been doing amazing work all over the world since the 1980s, especially in China – exposing the burgeoning trade in tiger parts and campaigning for an end to tiger farming. China is on the controversial forefront of wildlife conservation; on the one hand it provides habitats to a variety of species but on the other it also has great demand for some of the world’s most endangered animals, including tigers and elephants. 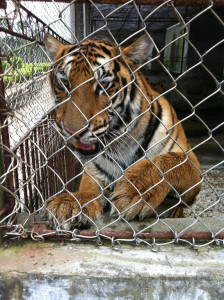 As a Chinese native, I realise that many overseas Chinese people are often not aware of the current challenges we face in saving biodiversity or simply don’t have access to that information. We would like to take this opportunity to spread the word of the positive impact EIA has made and also raise awareness of the impacts of the illegal wildlife trade among the Chinese community in the UK.

If you are also interested, EIA’s latest briefing High Profit/Low Risk: Reversing the wildlife crime equation can tell you more.

We have been training hard (well, reasonably hard!) so this Sunday, if anyone is free, you are more than welcome to join us in Regent’s Park; perhaps even take a few cheeky selfies with the runners in fancy dress and have a picnic afterwards.

For now I really want to say a big thank-you to all of my friends, family, colleagues and anyone who donated to this great cause. Your support is our super power to fight against the environmental villains.