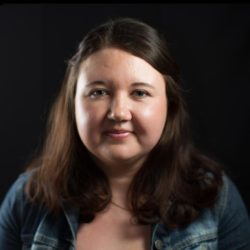 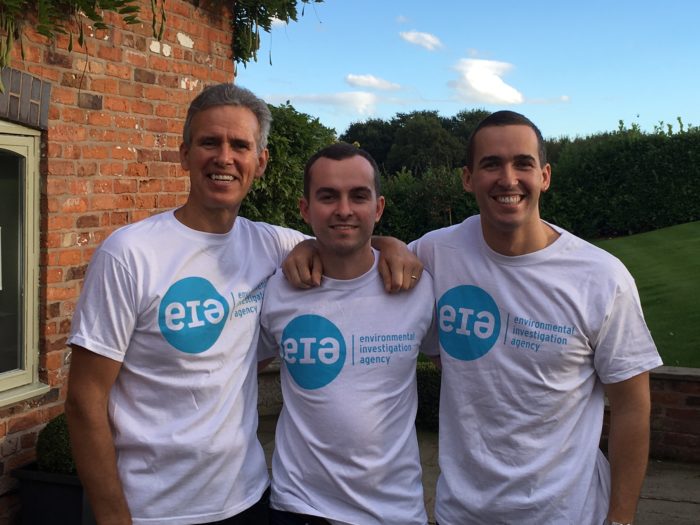 Iain Tenquist with sons Will and George (supplied)

EIA super-supporter Iain Tenquist is at it again, but this time he’s scaling new heights!

Today Iain heads off to Nepal with sons Will and George to climb to Everest Base Camp. Everest is the highest mountain in the world, so this is no mean feat and even climbing to Base Camp requires months of rigorous training.

From Kathmandu, the trio will fly to Lukla where the 13-day trek will begin, climbing to an altitude of 5,500m. Acclimatising to prevent altitude sickness will be just one of the challenges they face as the trek is also very strenuous and means that Iain, George and Will could be walking for up to six hours a day at high altitude – definitely not for the faint-hearted. 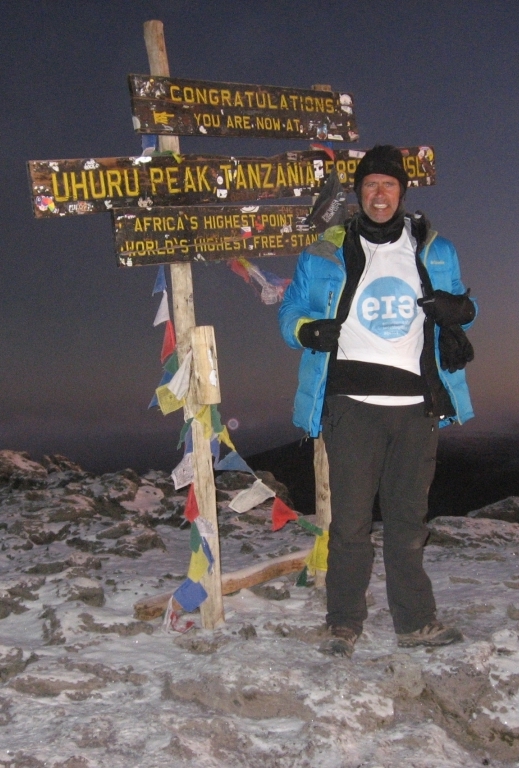 Luckily, Iain is no stranger to taking on huge personal challenges.

In October 2012, he tackled the Chester Marathon for EIA – just one year on from having climbed Mount Kilimanjaro for us in 2011. After returning from that climb in Tanzania, Iain’s had his mind set on bigger things and started planning the Everest trek with his sons, although it took some convincing to get his wife to agree to it!

I managed to briefly catch up with Iain before they took off and this is what he had to say: “I am delighted with the response to date from my supporters, who have already donated over £1,500 for EIA, which I have supported for the past 30 years.

“EIA do a fantastic job with fighting wildlife crime and supporting wildlife, ecosystems and the climate, notably tigers, elephants, whales and the rainforests. It would be wonderful if I could raise more money for my favourite charity, it will keep us all going. I suffer from altitude sickness so it will be tough at times.”

As one of EIA’s longest-serving supporters, we are incredibly grateful for the tremendous contributions we’ve received from Iain and his family over the past three decades. We cannot continue our vital work without the help of passionate supporters such as Iain, George and Will and, for that, we simply cannot thank them enough.

You can support them by making a donation via their JustGiving page here. Every penny raised will go towards EIA’s vital work exposing wildlife and forest crime.

As they embark on this epic adventure, everyone at EIA HQ wishes them the best of luck!