One of the most difficult things to deal with when working in EIA’s forest campaign is jet lag.

By the time you’ve ensured you have all your equipment, contacted your sources, confirmed meetings and booked travel plans, actually sitting on the plane with no communications for 11 hours is a bit of a break. But knowing that sleep deprivation is at the other end is something I try not to think about. There are three of us here in Thailand from EIA’s Forest Team to launch our new report “Crossroads: The Illicit Timber Trade Between Laos and Vietnam” and to follow up on our campaign in Indonesia with our partner Telepak.

Our press conference was held at the Foreign Correspondents’ Club of Thailand, where the findings of our undercover investigations traced the illegal trade of logs from Laos to Vietnam. A lot of work was done beforehand, arranging the undercover investigations and writing the new report, making the new film, working with our superb communications team, contacting the media and arranging for facilities, so when I was hit by the dreaded jet lag at 4am and lay there willing myself to go back to sleep, my mind was actually on this issue. The forests of Laos are in crisis. The people of Laos are ending up with a raw deal, and those with vested interests continue to make deals for huge profits. It’s wrong that a country blessed with the mighty Mekong River, beautiful forests filled with a wide biodiversity and a gentle people whose culture and livelihoods depended on their forests are under such a threat. I say depended, because if the timber industry of Vietnam continues to use the raw materials from Laos the way it is doing now, those who rely on the forest are doomed. 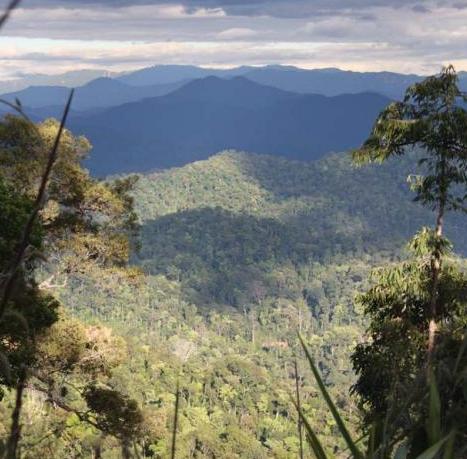 I also find it greedy and short-sighted that a country such as Laos, which is blessed with its bountiful natural resources, is selling the energy from the Mekong River to neighbouring Thailand and its forests to the highest bidder, with nothing going back to its people.

As my jet lag continued and I saw the first light of a new day, I was also reminded of the many individuals in Laos and Vietnam who are quite simply champions. The courageous, the patriots, the ones with massive hearts and compassion for their country. Those are the people that the forest team in EIA is so lucky to work with.

So when I sat in front of the journalists and diplomats at the FCCT this morning, I was reminded that our work supports those who live in countries where having a press conference and naming names is far too dangerous for them, and coping with jet lag is nothing compared to what they are facing. But because of them, I know our campaigns will go from strength to strength.