In its latest analysis of countries implicated in illegal wildlife, the US State Department has changed the status of Nigeria, elevating it from a ‘Focus Country’ to a ‘Country of Concern’.

The change is in recognition of the widespread high-level corruption in Nigeria that continues to fuel illegal wildlife trade.

The review identifies “serious concerns that either high-level or systemic Government involvement has occurred” as a key reason for escalating Nigeria to a Country of Concern. 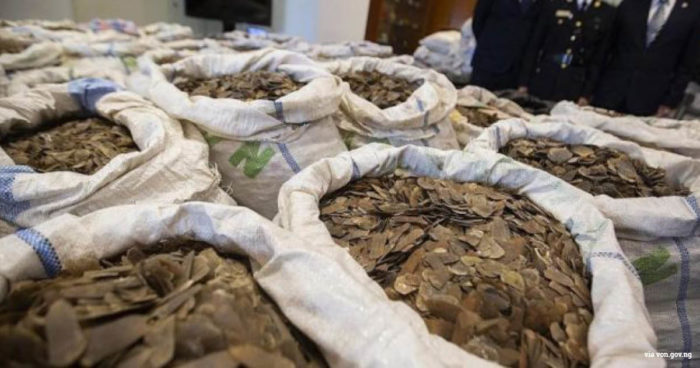 The review was completed by the Task Force on Wildlife Trafficking, which brings together 17 federal departments and agencies to implement the US National Strategy for Combating Wildlife Trafficking to improve responses and resilience to wildlife trafficking in a number of key countries.

Using both publicly available data and classified information from a number of sources, including EIA, the State Department’s elevation of Nigeria – along with Cambodia and Cameroon – to Country of Concern throws into sharp relief the central role of corrupt officials across customs and other government agencies in facilitating trafficking of endangered species.

This review is yet further evidence that Nigeria, whose crime index and criminal market scores for wildlife crime were rated as the highest in Africa, must urgently strengthen its response to the wildlife criminals who continue to exploit weak law enforcement to devastate the region’s wildlife populations for the illegal trade.

Nigeria plays a key role in the illegal wildlife trade, representing the largest export point for ivory and pangolin scales destined for consumer markets in Asia. 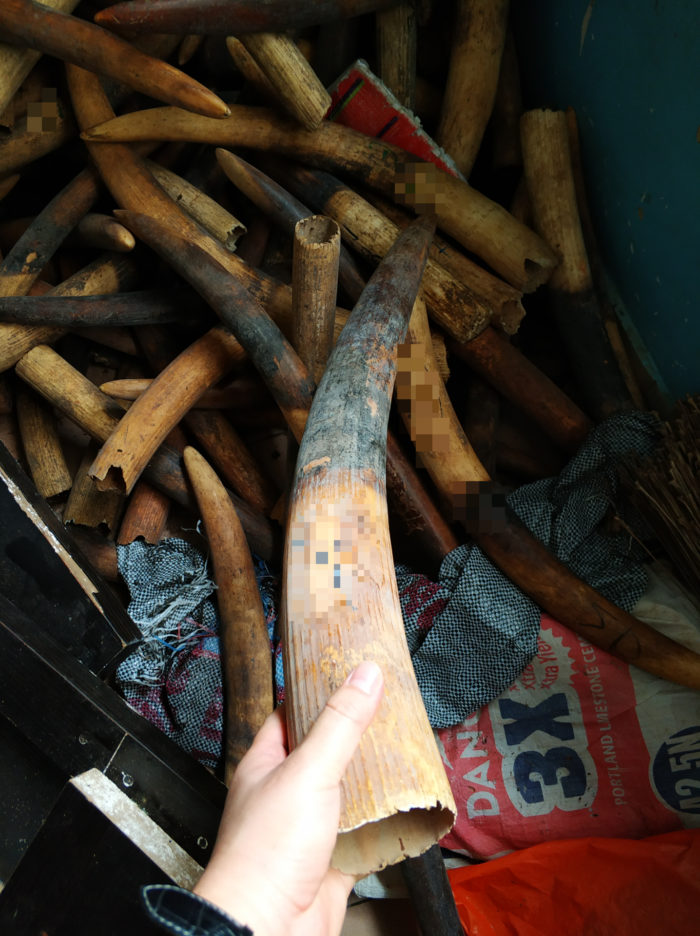 EIA research and analysis of seizure data indicates that Nigeria has been implicated in the trafficking of at least 49,983kg ivory and 161,403kg pangolin scales, the equivalent of more than 7,400 elephants and hundreds of thousands of pangolins.

Although less prominent, rhino horn is also trafficked through Nigeria and the country is linked to at least 114kg rhino horn seized elsewhere.

Wildlife trafficking in Nigeria is linked to other forms of serious criminal activities such as the illegal trade of drugs, precious stones, fraud and corruption.

Nigeria has been flagged as a Category A Party, the highest category of concern, under the Convention on International Trade in Endangered Species (CITES) National Ivory Action Plans (NIAP) framework for its role in ivory trafficking.

Effective law enforcement responses to wildlife trafficking in, from and to Nigeria can only materialise if systemic corruption in Nigeria is addressed as a matter of urgency. EIA will continue to call for and provide support as appropriate to the Nigerian Government and its partners to implement obligations under international and national law to deter, detect, disrupt and prosecute wildlife trafficking and associated corruption.

The survival of the region’s elephant and pangolin populations depend on it.