Today is Global Tiger Day and the internet is awash with messages, images and stories both celebrating the tiger and all it represents and lamenting the threats to the survival of the species in the wild.

The original Tiger Day was launched by Russian NGO the Phoenix Fund in 2000, but the global event on 29 July event was written into the Heads of State declaration from the International Tiger Forum hosted in St Petersburg, Russia, in 2010 – the last Year of the Tiger in the Chinese zodiac. 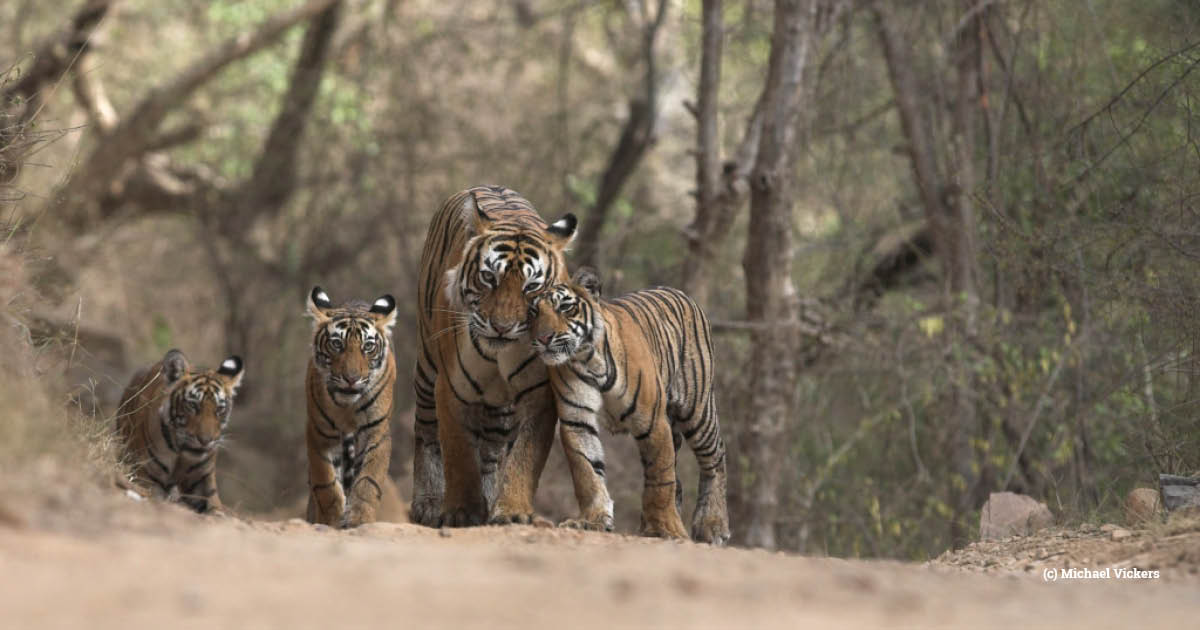 The Declaration was accompanied by a Global Tiger Recovery Programme with national tiger recovery priorities and the overarching goal of doubling the wild tiger population by 2022, the next Year of the Tiger.

That’s just around the corner and, with plans for a second International Tiger Forum in Vladivostok next year, it’s a poignant time to reflect on why we still have so far to go towards achieving that target; in 2010, there were an estimated 3,200-3,643 wild tigers across their range and today there are about 4,000.

There is no doubt that wild tiger populations in south Asia have started to recover, but there is no room for complacency. In Nepal, the police and, especially, the wildlife crime unit of the Central Investigation Bureau have stepped up, treating tiger and other wildlife crime as serious crime. The application of specialised investigation techniques which might be more typically deployed by law enforcement against narcotics or human trafficking recently led to the conviction of a wildlife trafficker who had been on the run for 15 years and was wanted in association with the trafficking of dozens of tigers and leopards from India and Nepal to China. 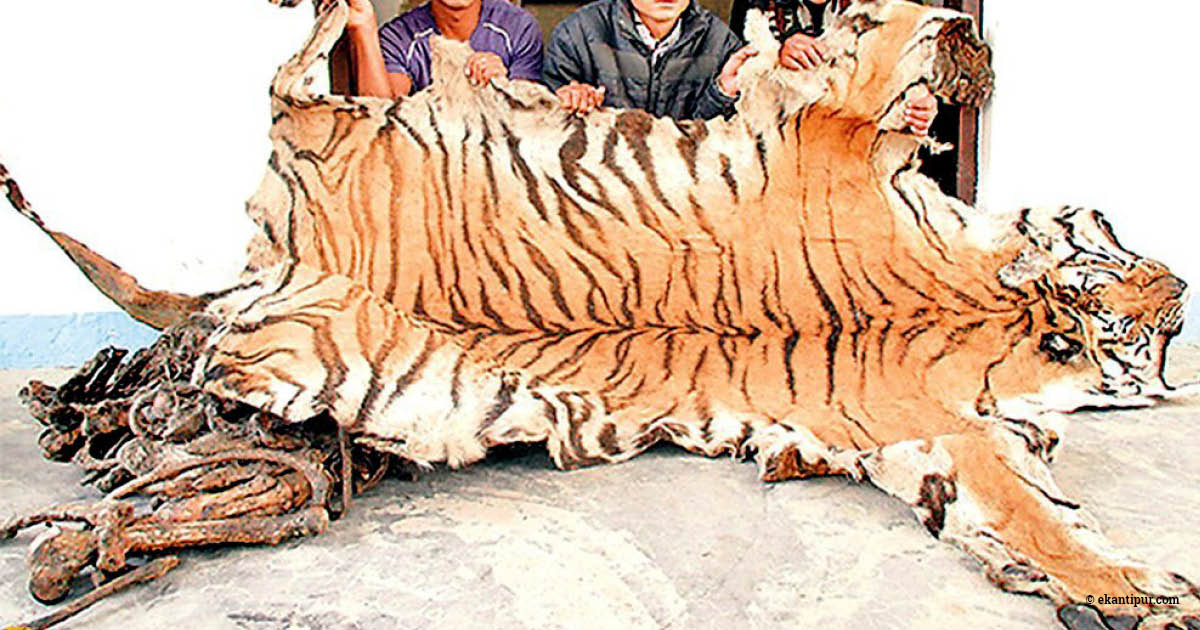 In 2018, EIA briefed authorities in Nepal and China about the role of trans-Himalayan criminal networks financed by demand for raw ingredients used in traditional Chinese medicine, including tiger, pangolin, bear and musk, alongside the lucrative yasa gombe (caterpillar fungus) and orchid trade.

Old familiar routes from south Asia to China are still very much alive and, in fact, represent a heightened risk as the Government of China’s Belt and Road Initiative rolls out. The recent arrest of a Chinese gambling gang in Kathmandu and the recovery of a tiger skin and musk deer pods in their possession should be sounding alarm bells.

In India, there are multiple examples of good practice and lessons that can be shared with other Tiger Range Countries, including learning about living with tigers from indigenous peoples such as the Idu Mishmi, of Arunachal Pradesh, and other community engagement projects.

Tiger population recovery in India is still fragile, though, and moves to destroy critical tiger habitat run contrary to Prime Ministerial commitment to tiger conservation as an imperative in recognition of the positive link between tiger conservation and development. 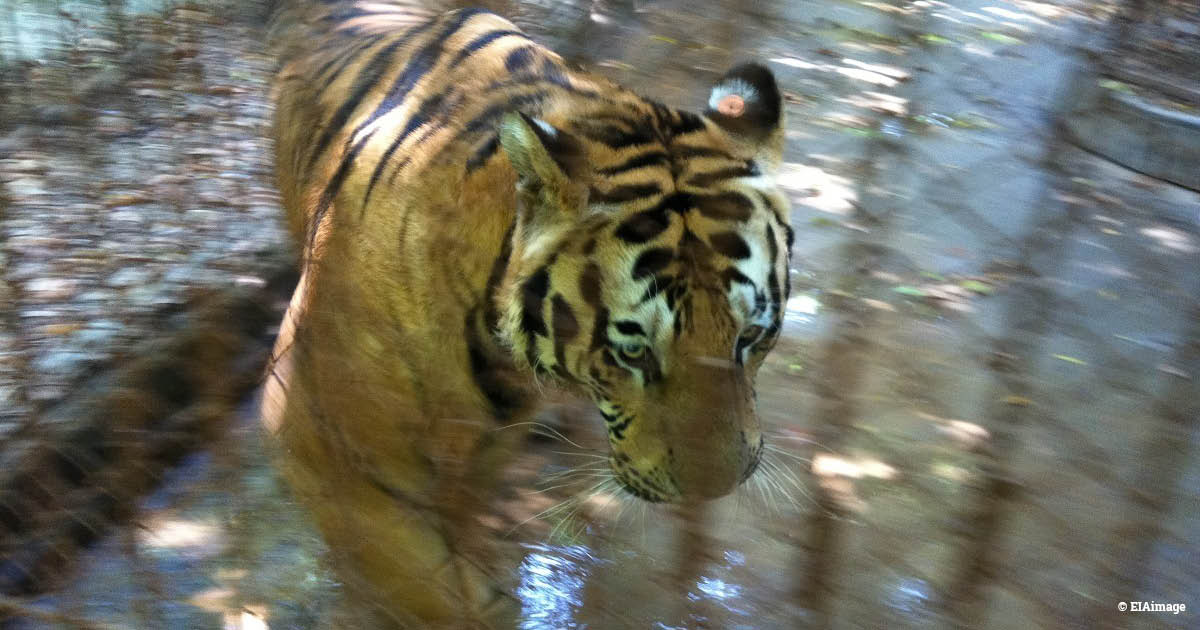 Across South-East Asia, local tiger extinctions in Cambodia, Laos and Vietnam have occurred since 2010 as poaching and international trade to feed demand among consumers from China and Vietnam has spiralled out of control.

The reckless experiment in tiger farming has failed and, contrary to assertions from its proponents, legal and illegal tiger farming, across the region and in China has not relieved pressure on wild populations.

The lack of intent to properly address the problem is evident when even a captive tiger facility run by a quasi-government conservation agency is involved in trade.

And claims that trade in the skins of captive-bred tigers is for scientific or educational purposes just don’t hold true when tiger skin rugs are sold to private individuals or when exhibits such as the one pictured below are commissioned. 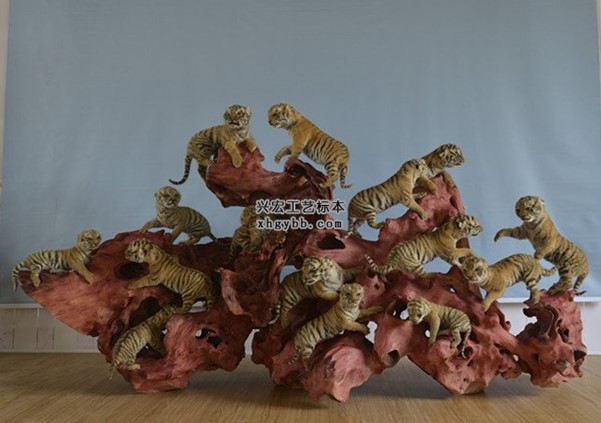 Recent trade research and analysis reminds us that even in the Russian Far East, home to a remarkable tiger population recovery from a low of an estimated 50 individuals in the 1940s to more than 500 today, tigers are not safe from poaching for international trade.

It is not just tigers that are impacted by demand for their skins, bones, teeth and claws for luxury purposes – leopards have consistently been the most heavily traded big cat throughout Tiger Range Countries. Seizure data from 2000 onwards indicates that, in some years, three to five leopards have been traded for every tiger traded.

As we look to 2022, we need to see a course correction from the leaders of those Tiger Range Countries driving demand and farming tigers and we need a clear and unequivocal commitment to end all trade in all tiger parts and derivatives from both wild and captive sources.

Only from that high level commitment will we get the legislative and policy amendments needed to support the phase-out tiger farms and to give enforcement and consumer behaviour change campaigns a real chance of success. 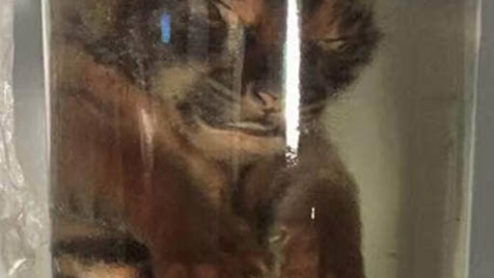 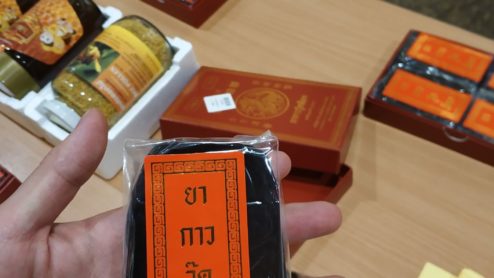