As we mark Save Vaquita Day on Sunday (8 July), it’s a terrible truth that with each passing day the clock counts down ever-closer to the extinction of the world’s most threatened marine mammal.

Estimates vary but the credible consensus is that fewer than 30 of these tiny porpoises may remain in the Upper Gulf of California, Mexico.

It’s a bitter irony that the vaquita, unlike other species of cetacean (whales, dolphins and porpoises), is not even being hunted in its own right – it is effectively being killed off through being caught in illegal gillnets set for totoaba fish.

The totoaba, also an endangered species with the highest levels of international protection, is much prized in China for its dried swim bladder, or maw, which is used as an ingredient in traditional ‘medicines’ in China. 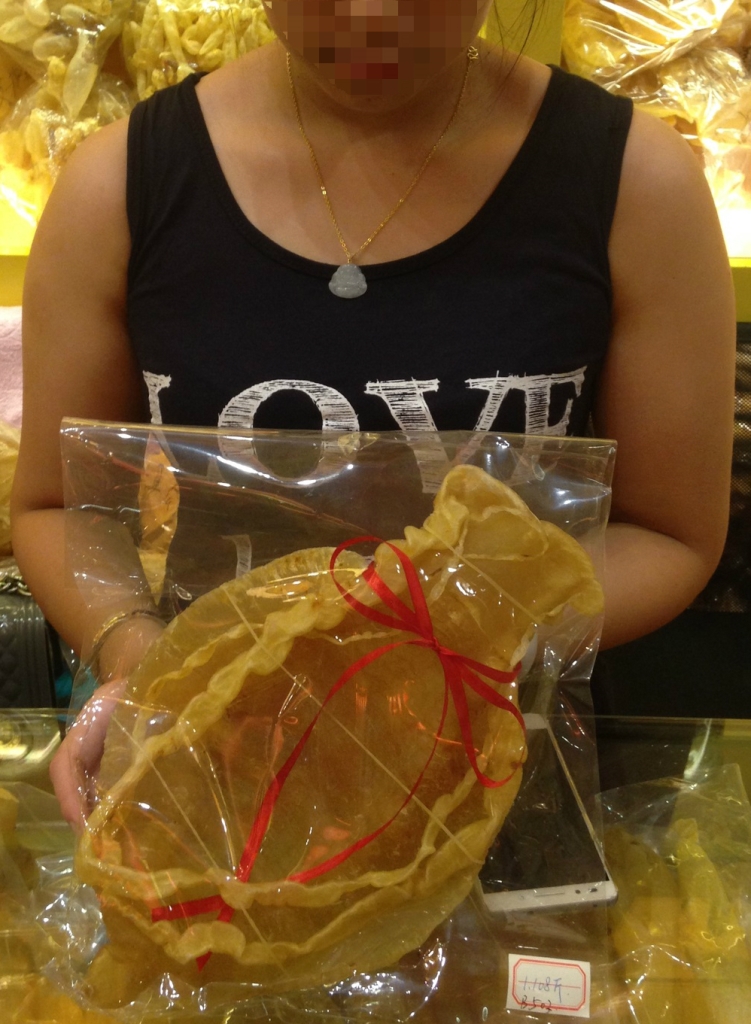 Totoaba fish maw offered for sale to our investigators in China, 2016 (c) EIAimage

From home waters in Mexico to the markets of China where they can command huge sums, the illegal trade in totoaba maws is run by organised criminal gangs on both sides of the Pacific.

But despite much international concern, top-level political commitments and an attempt (which ultimately failed) to capture the remaining vaquita alive and transfer them to a protected marine pen, meaningful enforcement actions appear to be ever rarer than the creature itself.

Our undercover investigators have conducted a number of hazardous operations in both Mexico, the US, Hong Kong and China.

As with the vast majority of intelligence of criminal activities we gather across our various campaigns, we’ve shared our confidential findings with all relevant enforcement agencies in countries concerned.

Unfortunately, we have yet to see a single credible enforcement action taken based on our information – despite the fact that it touches on poaching operations, traffickers, importers and illegal vendors.

On Save Vaquita Day 2018, we call on the authorities in China and Mexico to take urgent and meaningful action to stamp out the illegal totoaba trade while there is still time to save the vaquita.

We want to see a future where there is no Save Vaquita Day in the international calendar because the species is in full recovery.

What we desperately do not want is for 2018 to be the last Save Vaquita Day the world observes because there are no more of them left.